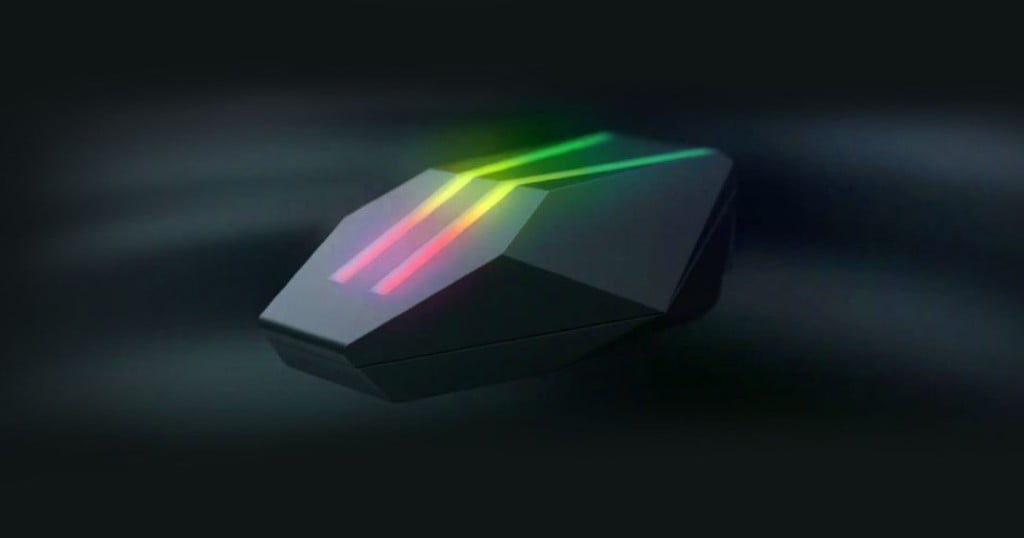 Advertising agency Leo Burnett known for its iconic ad campaigns globally and in India has conceptualised, designed and manufactured StreetEye – a special device that can be mounted on motorcycles and can detect potholes. The first-of-its-kind device in India alerts the two-wheeler rider about incoming potholes in real-time and aims to improve two-wheeler safety on Indian roads. The project was sponsored by Acko Insurance.

Leo Burnett says StreetEye can detect submerged potholes in real-time using light-detecting stereo cameras. The device alerts the rider with audio-visual signalling so that they can take adequate action to avoid the same. The device can detect a pothole up to a range of 8 metres. StreetEye comes with a sleek design and is encased in a weatherproof body. The device has been particularly designed for the monsoons when flooding becomes a common issue in several cities and towns across the country. 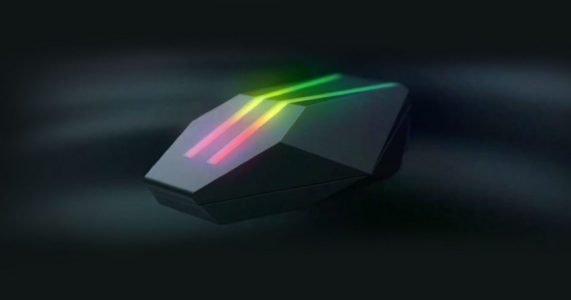 The StreetEye device has not been launched in the market yet but Burnett did say that it plans to do so. That said, it will be a user-friendly device for Indian roads, at least for four-odd months every year. India has one of the highest road fatalities globally. In 2019, about 4775 road accidents occurred in India due to potholes that results in 2140 deaths. That’s a nearly 40 per cent death rate compared to the total number of accidents.

At present, there are no other devices in the market that claim to do so. We will have to also wait and check out the effectiveness of the product on open roads. This is especially important once you consider the two-wheeler’s speed, condition of the road, lighting (day/night) among other details. There’s also the question of price for the StreetEye that will decide how many people will go out and purchase the device.