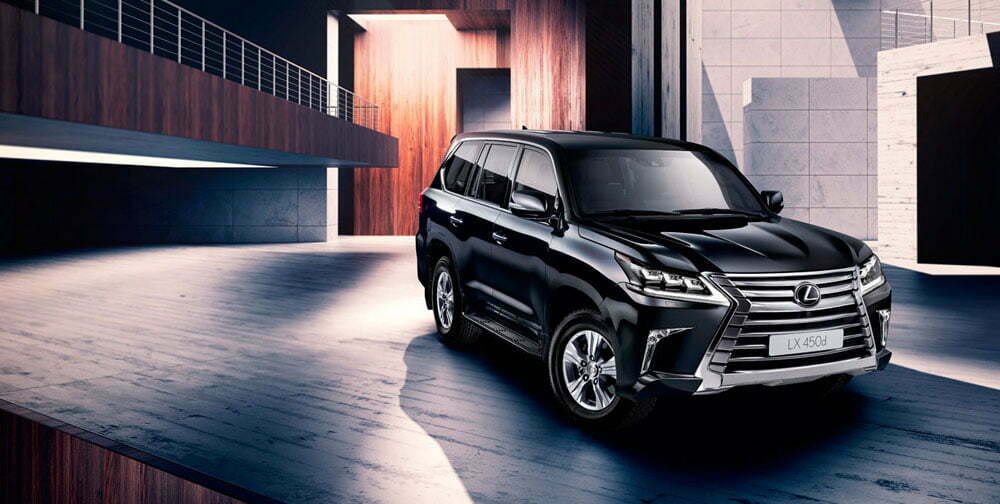 Five short months after its debut in India, Lexus India today announced a restructured organization, to position for further growth in the market. The new organization, which now stands independently from the broader Toyota presence in India, is to be known, effective immediately, as Lexus India. In line with this change, a new, strengthened leadership structure is also being established to drive the brand’s growth strategy.

Lexus debuted in India in March 2017, with a hybrid-focused line-up of vehicles featuring the ES300h and RX450h. The line-up also included the LX450d. Since then Lexus has opened four guest experience centers in Mumbai, Bengaluru, New Delhi and Gurgaon. Today’s announcement that Lexus will go independent as Lexus India, reaffirms the brand’s commitment to sustainable growth in the India market.

The new strengthened leadership team is helmed by Akito Tachibana, Chairman, Lexus India. Akitoshi Takemura in his role as President leads the Lexus India business. Focus has been placed on strengthening the leadership of core functions which enable Lexus to deliver on its promise of exceptional guest and owner experiences.

To that end, leadership of service and dealership operations have been fortified. The new structure enables the brand to harness operational efficiencies for sustainable growth, with Arun Nair moving into the role of Vice President, overseeing Operations. All key executive appointments within the new structure are listed in the Appendix. 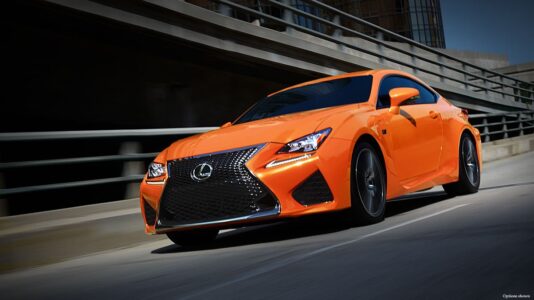 Lexus India’s independence as a business organization will enable the brand to build its presence as a luxury lifestyle brand and to position for growth in India, one of the world’s fastest growing economies.

India is an extremely important market for Lexus. Today’s announcement of a new and independent organizational structure is a signal that Lexus intends to build a business that continues to drive growth.