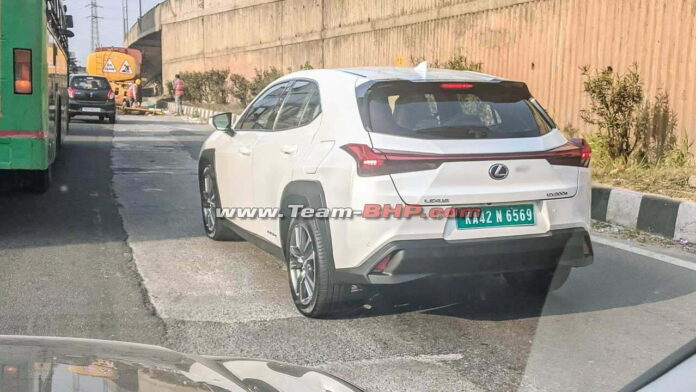 Lexus India seems to be gearing up to introduce its first electric vehicle in the country, joining in the likes of Mercedes-Benz, Jaguar, BMW and Audi in the luxury space. The automaker’s UX 300e electric SUV was recently spotted testing near Bengaluru, in what appears to be a factory registered vehicle. Lexus India and parent Toyota operate from the latter’s Bidadi plant on the outskirts of the Karnataka capital. While it’s not clear at the moment if Lexus plans to bring the UX 300e to India, the test mule has opened up speculations about the same.

The Lexus UX 300e would be the company’s first EV and will compete with the Mercedes-Benz EQC. The electric SUV draws power from the 54.3kWh lithium-ion battery pack that powers the 204PS electric motor and develops 300Nm of peak torque. The model can sprint from 0-100kmph in 7.5 seconds and has a top speed of 160kmph. The SUV promises a charging time of 8 hours with a 6.6kW charger, while DC fast charging will reduce that time to one hour for about 80 per cent of charge. The UX 300e can run up to 400km on a single charge.

On the styling front, the Lexus UX300e looks like any other offering from the luxury carmaker. The large spindle grille up front takes charge but the standard alloy wheels are replaced by the more aerodynamic units. The EV also gets a lower ground clearance and an under-body cover to reduce drag. Inside, the cabin remains identical to the Lexus RX sporting nearly all common features barring the digital instrument console. 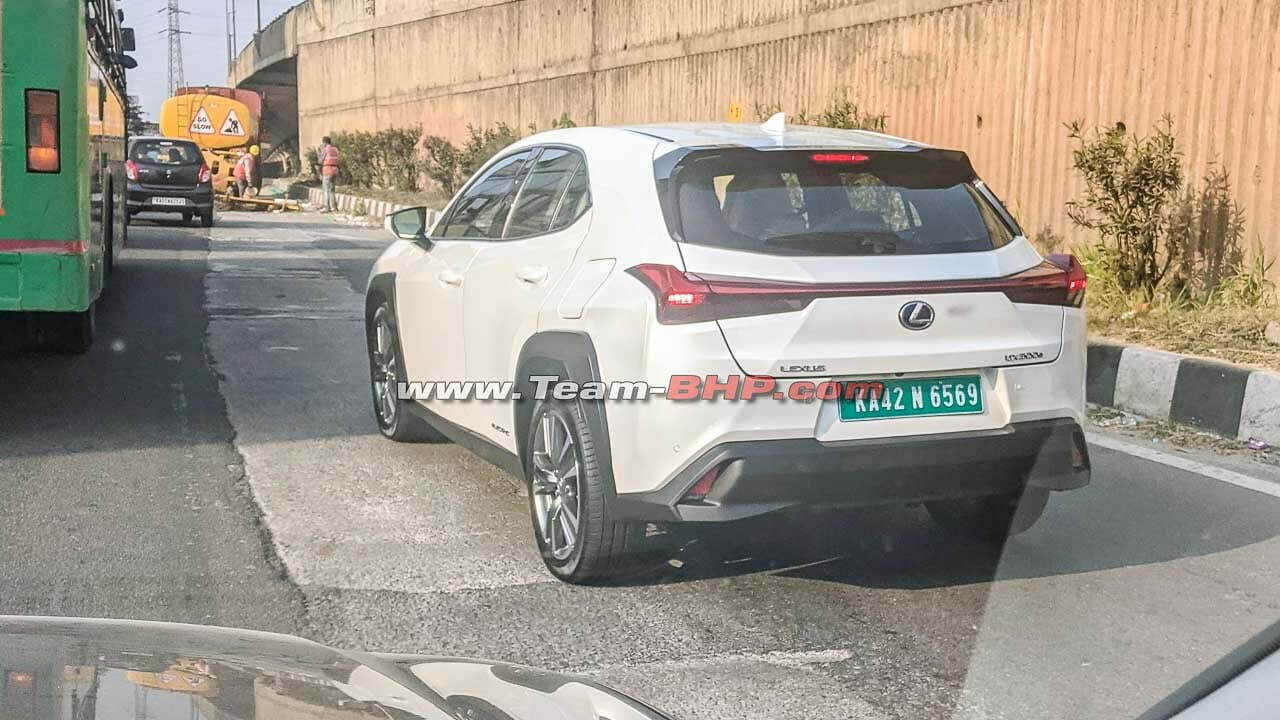 Lexus says the UX 300e is built on Toyota’s GA-C platform shared with the Toyota C-HR. The model has been developed with a focus on on-road performance and the goal of offering a quiet and refined driving experience. The automaker has also added extra bracing and the dampers have been reworked to maintain optimum weight distribution. The car made its global debut at the 2019 Guangzhou Motor Show in China and went on sale globally in 2020. It’s likely that the UX 300e could arrive as a Completely Built Unit (CBU) in India and that should keep prices at a premium. However, the electric SUV could retail under Rs. 1 crore (ex-showroom).