Mahindra Bolero Neo Plus Could Be On The Cards For A Launch! 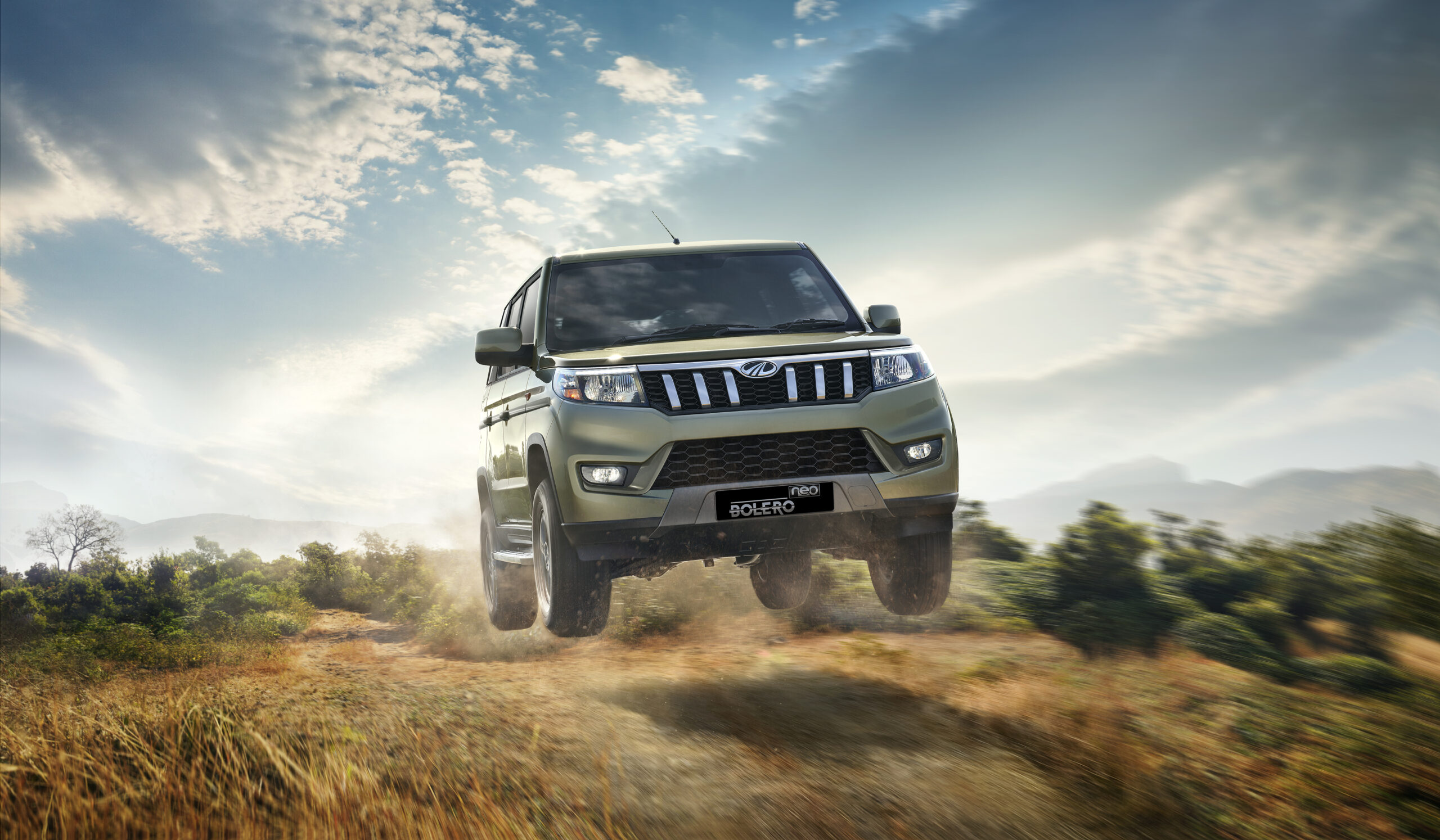 After the introduction of Mahindra Bolero Neo, Mahindra is now planning to launch its elongated version in the market called, the Bolero Neo Plus. The Plus variant adds a roundabout 400 mm more to the length of the Neo although it’ll be expected to come with similar styling as that of Neo. This means that Neo’s design aspects such as square headlands, rectangular arches, and the lower hood will be carried forward on the Plus variant.

In addition to saving the cost, the similar design language will also reduce the gestation period for the new model significantly. There won’t be any comprehensive changes in the interior scheme of the Neo Plus either as it’s likely to retain the Neo’s dash along with the same equipment and features like a 7-inch touch screen system, steering mounted controls, BlueSense App, and cruise control. 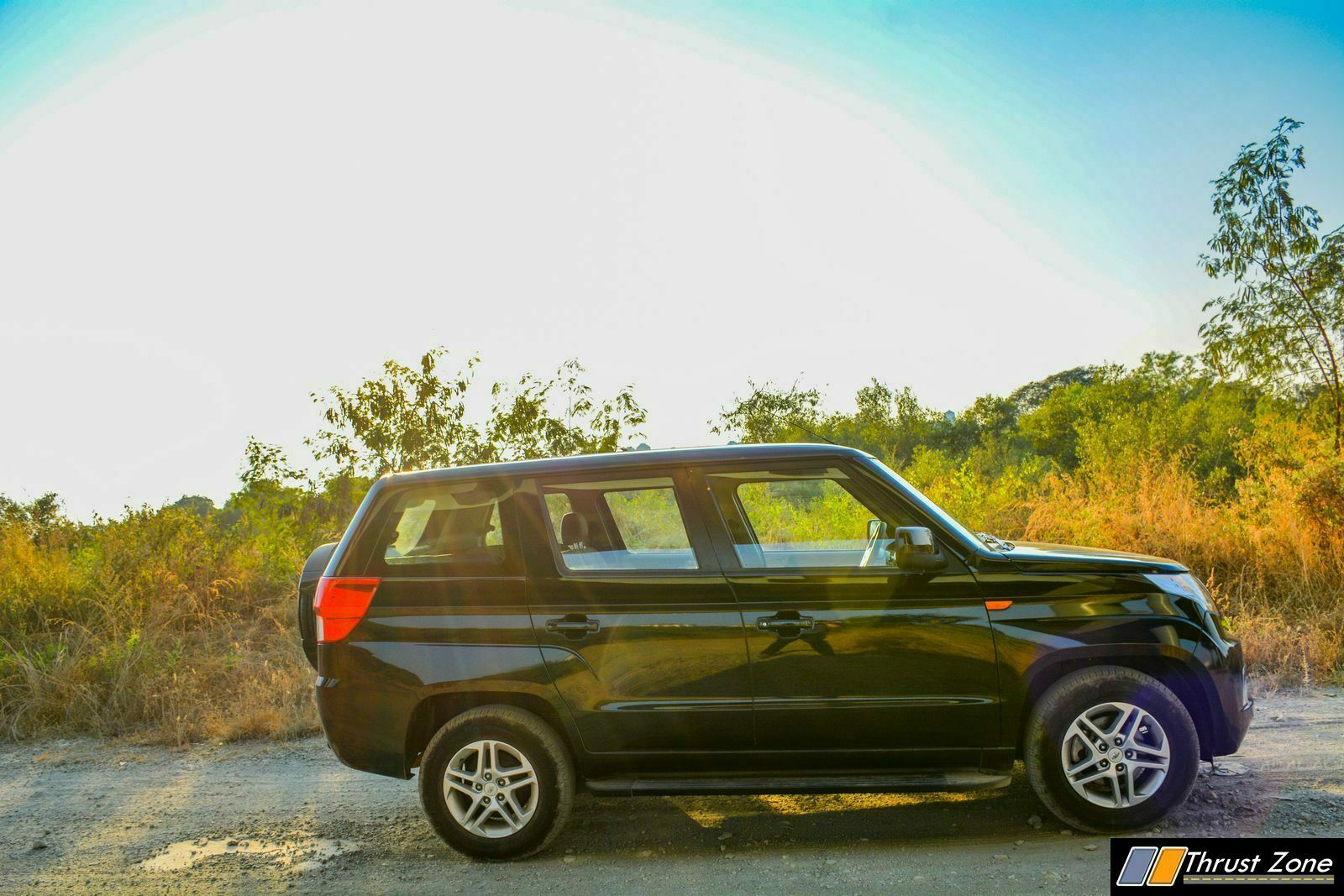 The area, however, where Neo Plus will differ from Neo is the seating space. Unlike the Neo which comes with a 7-seat configuration with side-facing jump seats in the last row, the Neo Plus will feature a seating arrangement for 9 passengers. Mahindra won’t opt for a front-facing third bench in Neo Plus, instead, it will offer longer side-facing jump seats in the third row to accommodate two more occupants. 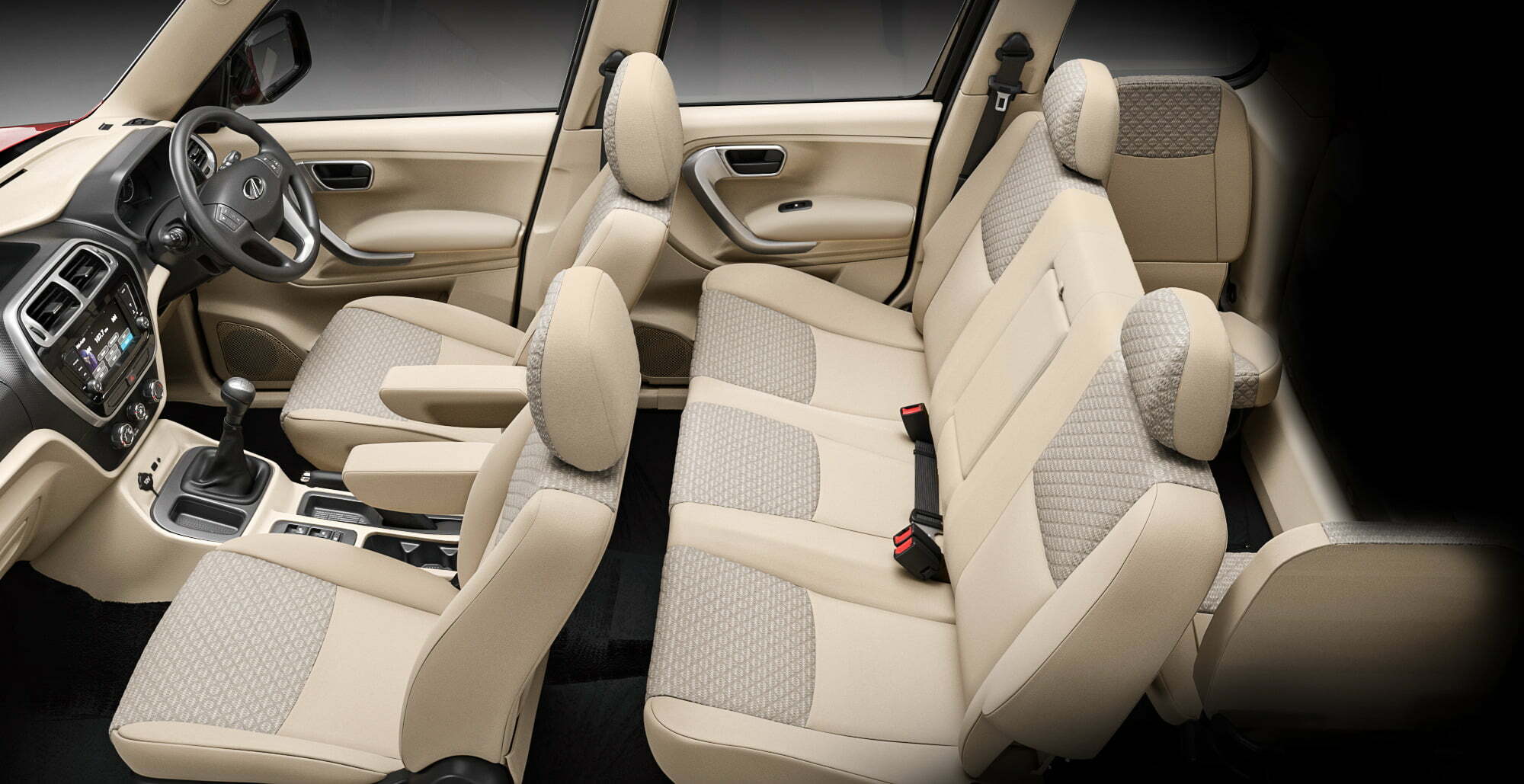 In terms of engine and transmission, Mahindra will use its 2.2-litre mHawk diesel engine which has now become a de facto choice for its product portfolio. The turbocharged diesel engine is capable of putting out 120bhp and will come mated to a manual transmission. According to the sources, there is no plan yet to introduce an automatic variant in the Neo Plus range and the company will decide in this regard only after receiving feedback from the customers. It is unlikely that an automatic variant will be available at the time of the launch of Neo Plus. There’s no official announcement get on the exact date and time of the launch of Neo Plus but we guestimate that it will happen sometime in the upcoming festive season.