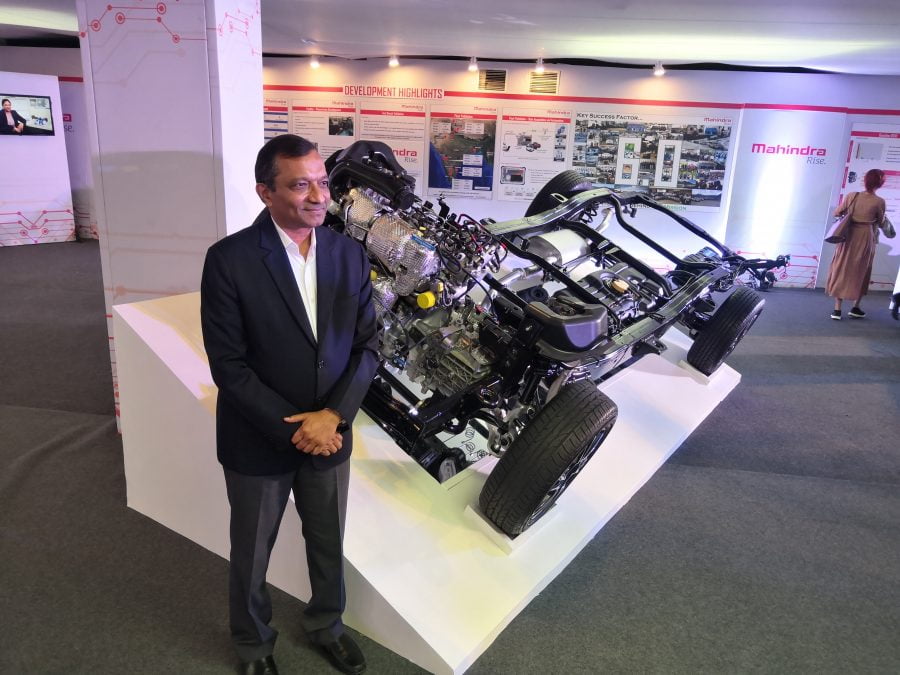 Almost half the way in to 2019 and Mahindra has a refreshed checklist ready to trample the Indian four wheeler market, be it commercial vehicles or passenger ones. Credits to the BS-VI norms for putting the manufacturers on a run and reducing the emission rates in every possible way. With the due date being 1st April 2020, Mahindra sped up it’s R&D and here we have some concrete news about the new engine line-up from Mahindra. The brand has decided to upgrade eight of it’s Diesel engines to meet the BS-VI norms and bid adieu to one. 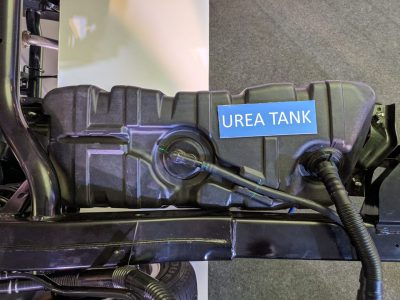 The one engine to be discontinued is the 1.2 litre three cylinder Diesel engine packed in the KUV100 NXT, reason being the low sales figure. Pacing up to the current line-up we have both smaller and larger capacity engines, smaller ones being the 600cc and 900cc mills powering the commercial four wheeler pickups like Supro and Jeeto.

Both the pick-up engines will be going forced induction and receive single turbo charger units thereby opting for Lean NOx Trap (LNT) an option more affordable compared to Select Catalytic Reduction. All of this to meet the BS-VI requirements. Talking about requirements, the 900cc engine will also be available in naturally aspirated form but as a BS-VI compliant.

On the contrary of limiting the engine options, Mahindra has decided to present three more engines for the 1.5 litre engine options. A BS-VI three cylinder motor and two BS-VI four cylinder motors are in the works. The motors available for current Bolero power plus and TUV300 will replaced with BS-VI compliant 1.5 litre three cylinder motors.The two updated four cylinder engines comprise of a 1,461cc and 1,497cc of which the first one will be powering the Verito sedan and the larger one to be packed in the XUV300 and the Marazzo MPV.

The engines will come with a Diesel Particulate Filter (DPF) and a rear mounted Urea tank with Selective Catalytic Reduction, all in to reduce the emission. The big boys, XUV500 and the Scorpio to also receive updated engines. The Scorpio to be powered by a 140bhp and 320Nm motor and the XUV500 mill to churn out 155bhp and 360nm of torque.

Next up is the largest capacity engine from Mahindra and has been used in the Bolero since decades with timely upgrades and is yet to receive another one. Here we are talking about the 2.5 litre four cylinder Diesel engine that will be available in a couple of tunes. One being 65bhp and 195nm and the second one in 75bhp and 200nm. Word is that the price hike may be noticeable but not as much as it’s been hyped and talked by various other manufacturers. The brand has put in more than INR 1,000 crore to work for the BS-VI com-pliancy and has over 136 test vehicles across country covering more than 69,00,000 kms.