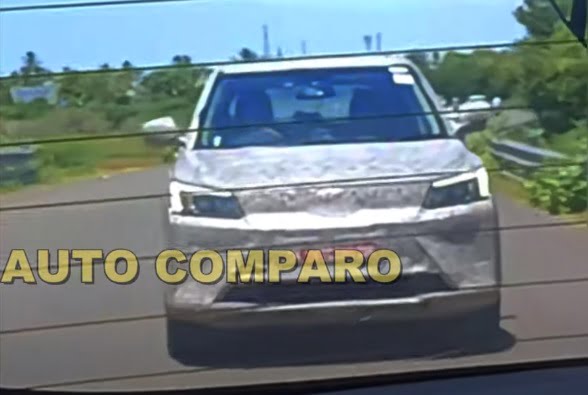 The Mahindra eXUV300 was first showcased at the 2020 Auto Expo and we’ve seen or heard little about the model since, which was said to be nearly production-ready. The eXUV300 will be the company’s big launch in the EV space rivalling the Tata Nexon EV and there finally seems to be some action happening to bring the model to the market. The Mahindra eXUV300 was seen testing with clear spyshots and launch could be in sight by later this year.

The Mahindra eXUV300 will remain identical to the ICE version but do expect to see notable changes like blue highlights and a revised grille to differentiate its electric nature. The model though is expected to carry over most of the cabin as it is but could get an all-digital instrument console instead of an analogue unit. 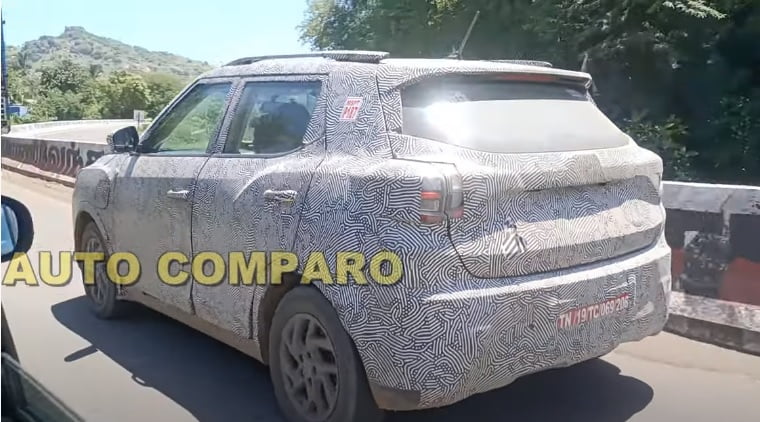 Mahindra is yet to reveal the exact specifications that will power the eXUV300. But what we expect to see is a 40kWh battery pack that can provide up to 400km of range on a single charge. The eXUV300 will carry all other features including the touchscreen system, Apple CarPlay and Android Auto and more. The company could also bring ADAS to its EV in a bid to entice buyers further. Given that the MG ZS EV and the Tata Nexon EV are ready for upgrades this year, the competition between the electric vehicles will be inevitable.

It’ll be too early to talk about pricing we expect the Mahindra eXUV300 to be priced around Rs. 18-23 lakh (ex-showroom). If Mahindra comes with an even-aggressive price tag then surely the company will be arriving in this segment with a blast. We could hear more about the eXUV300 in the next couple of months.