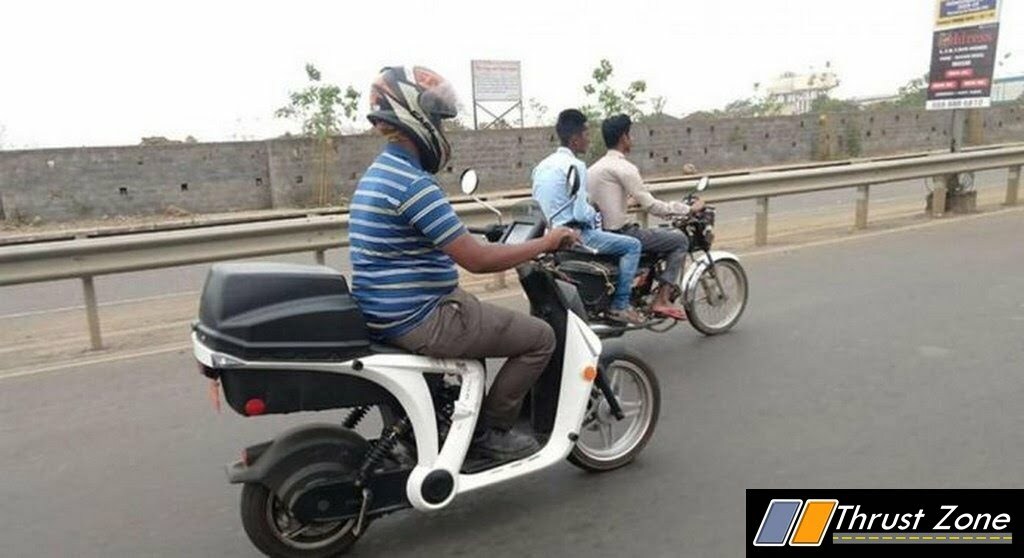 Time to go green fellas, Mahindra and Mahindra is planning to bring the GenzZe electric two-wheeler brand in the Indian market as well as other international markets very soon. As per the reports 38,000 to 40,000 electric scooters are sold in the Indian market every year and this numbers are growing rapidly year on year. The current numbers are expected to reach up to 5 lakh units in the next five years or so.

Mahindra is quite a dominant player in the electric two-wheeler megacorp with the help of their group company, GenZe, in the US. Mahindra and Mahindra is a the first company with global electric two wheeler product. The products produced by GenZe in the US market are quite well settled and accepted by the public there. GenZe was developed in Silicon Valley and the company offers a bunch of eco-friendly scooters as well as motorbikes.

Now Mahindra is exploring other international markets, including India, however as for now the company has not given any details on the timing, investments to be made and their specs. In the US market, the prices start from USD 1,499 for the e101 Sport electric bicycle and USD 2,999 for the GenZe 2.0 electric scooter. Publicized as the world’s first electric connected scooter, the Mahindra GenZe Electric 2.0 gets a 7.0 inch Cruise-Connect touchscreen control panel at the centre of the handlebar which also performs as the instrument console. The 105 kg scooter has a payload capacity of 125 kg and a 48.3 km riding range, well that’s not bad for a e-scooter. 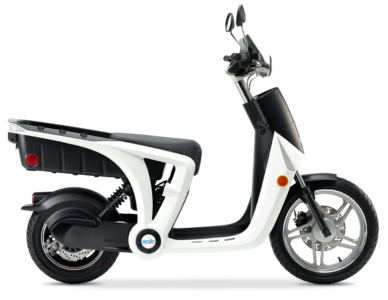 To make Mahindra GenZe Electric more attractive and preferable there’s also a sportier version of the 2.0, called the Mahindra 2.0S. The sportier version features lower handlebars, new apron design which helps it to make it look more sportier. The most important and effective technology used in this scooter is that one can also track and the disable his scooter remotely to protect from theft. The scooter comes with three years of 3G telematics data as well and retails at USD 3,599. Mahindra is also working on another electric scooter which is based on the Mahindra Gusto. We have also been hearing about Bajaj also developing an electric two-wheeler brand codenamed Urbanite.

Ford EcoSport S Variant Launched Along With Signature Edition – ECOBOOST is Back!