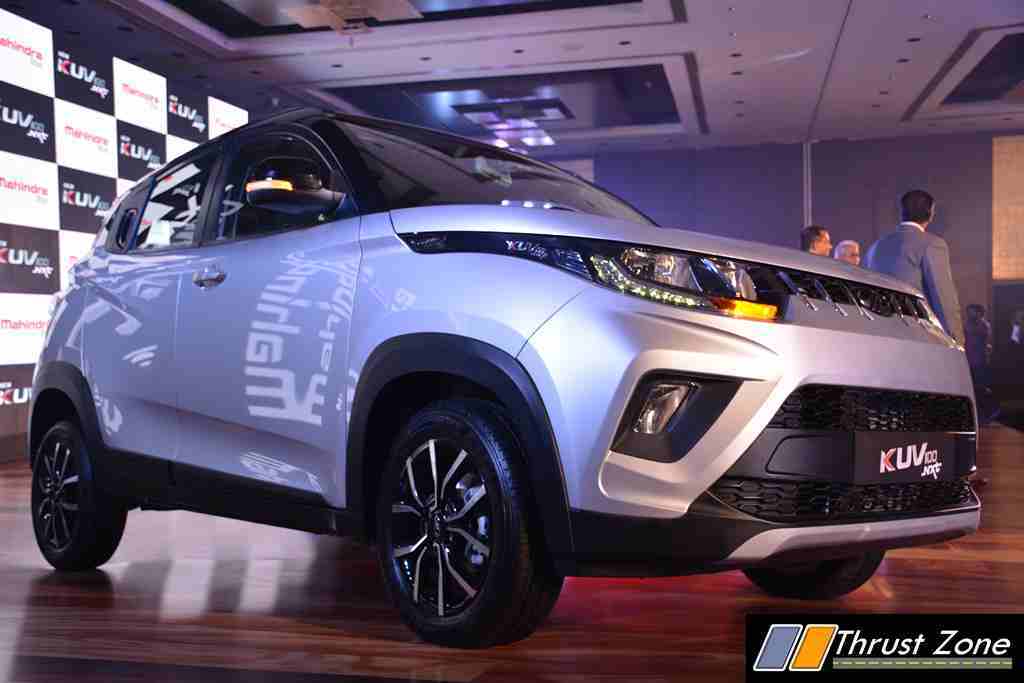 Mahindra and Mahindra launched the KUV 100 NXT yesterday and the car has received comprehensive changes and updates with the prices starting at RS. 4.39 lakh, going up to Rs. 7.39 lakh (ex-showroom Mumbai). With the launch of KUV in the year 2016 the car failed to achieve what was expected from it by the company in terms of sales, the automaker has now made a host of upgrades to the model, both aesthetic and feature list which will hopefully help the newly launched model to make its mark in the Indian market.

Unfortunately as of now Mahindra has not launched an automatic version for the KUV 100, all the models present in the market are mated to a 5-speed manual gearbox. But now there is confirmed news that manufacturer is bringing in the KUV 100 automatic very soon. With Mahindra’s improved styling and added features on the KUV 100 NXT launched recently if a automatic version on the same comes in, it will do quite good for the company as automatic transmission is a must have feature for cars now a days. 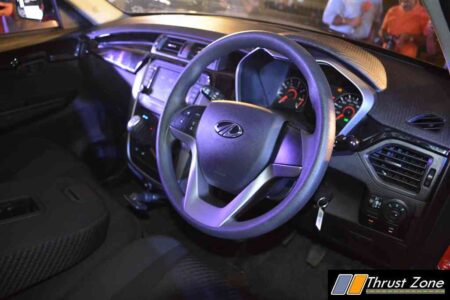 Mahindra KUV 100 Automatic version will be coming soon and will carry the same feature list and even the power-trains remain the same as the newly launched KUV 100 NXT. The company is constantly working on developing its products and making them able to fight with its rivals in the Indian market. For all of them who loved the KUV 100 NXT’s look and features but are looking for an AMT version, this is a good news for you guys as the AMT variant will be coming in six months into the country as testing continues for the same.