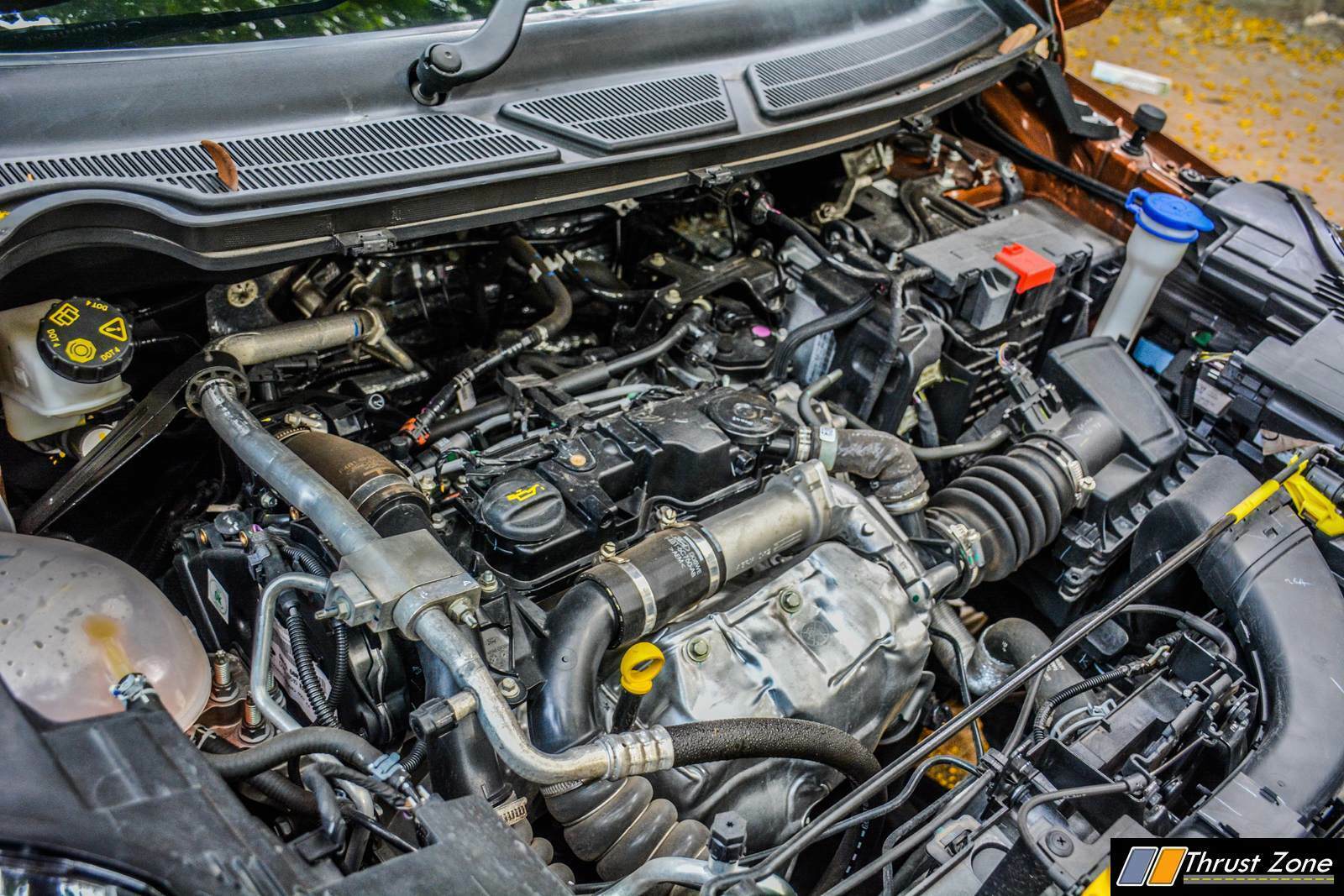 Mahindra Group and Ford today strengthened their ongoing strategic alliance in India with the signing of two definitive agreements. The two definitive agreements on powertrain sharing and connected car solutions reinforce the progress made in the strategic alliance between the two companies, first announced in September 2017 and followed up with five Memoranda of Understanding (MoU) in March 2018.

Under the definitive agreement on powertrain sharing, Mahindra Group will develop and supply a low-displacement petrol engine to Ford India for use in its present and future vehicles, starting in 2020. The BS-VI compliant powertrain will help Ford extend and strengthen its existing offering of petrol engines, that currently includes the all-new 3-cylinder TiVCT family.

Building on their intent to co-develop a suite of connected car solutions, Mahindra and Ford also announced joint development of a telematics control unit. Once developed, the connected vehicle solution will be deployed across both Mahindra and Ford vehicles.

Both companies continue to make progress on the remaining MoUs signed earlier this year. This includes leveraging their respective strengths on product development for India and emerging markets, including co-development of compact SUVs and electric vehicles. 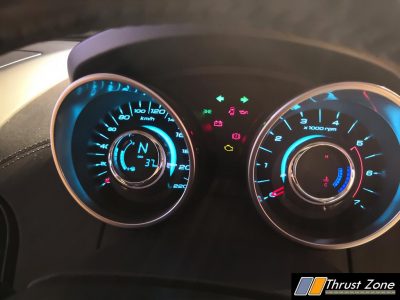 Aiming to generate synergies and improve efficiencies, the strategic alliance between the two companies focuses on leveraging the benefits of Ford’s global reach and expertise and Mahindra’s scale in India and its successful operating model.

Mahindra has led the utility vehicles segment in India for the past seven decades. The spirit of ingenuity has driven Mahindra to be amongst the few global companies pioneering the development of clean and affordable technology and is the only player with a portfolio of electric vehicles commercially available in India. Expanding its global presence, Mahindra owns a majority stake in Ssangyong Motor Company in Korea, and it has entered into the shared mobility space with investments in ridesharing platforms in the U.S. and is developing products like the GenZe – the world’s first electric connected scooter.

Ford was among the first global automakers to enter India in 1995. Now one of the largest exporters of cars from the country, Ford manufactures and exports vehicles and engines from its manufacturing facilities in Chennai, Tamil Nadu and Sanand, Gujarat. India is also the second-largest Ford employee base globally, with more than 14,000 people working across the Ford India or Global Business Services operations in New Delhi, Chennai and Coimbatore.