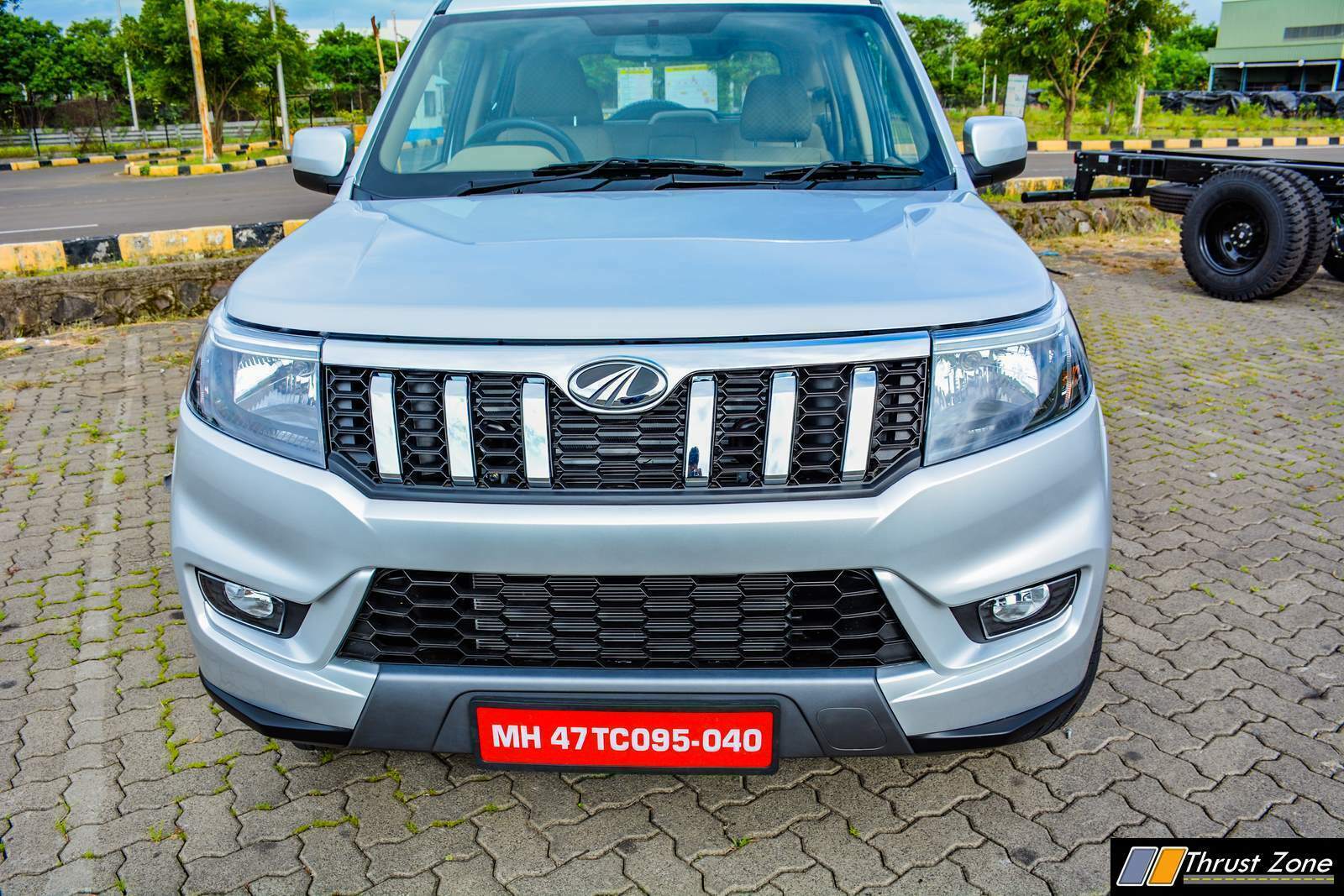 Mahindra & Mahindra will be going big on electric mobility by the end of this decade. The company also plans to preview its electric vehicle strategy with the Born Electric Vision concepts that will debut in July this year. The Indian automaker is likely to introduce its first all-new EV in 2023, which is likely to be the eXUV300, while electric SUVs will be a strong part of the brand’s future portfolio. But the company won’t rely on just the monocoque or skateboard architecture for SUVs. Apparently, ladder-on-frame electric SUVs are also said to be in the pipeline.

Anish Shah, Managing Director and CEO at Mahindra Group, was quoted from a recent event saying, “There is a concern around SUVs, as far as emissions are concerned, that positions electric SUVs very well, and they are already in existence today. In Fact, all our [electric] launches are going to be SUVs only, and we will also, as a next step, look at body-on-frame with electric on SUV.”

This means that the next Scorpio and even the Bolero could see electric versions in the future. Although not confirmed, the plan could bring low-cost EVs in the form of the Bolero and Scorpio that will help entice the smaller towns and semi-urban markets. Even an electrified Mahindra Thar could be in the pipeline. That seems like an idea worth exploring at least. 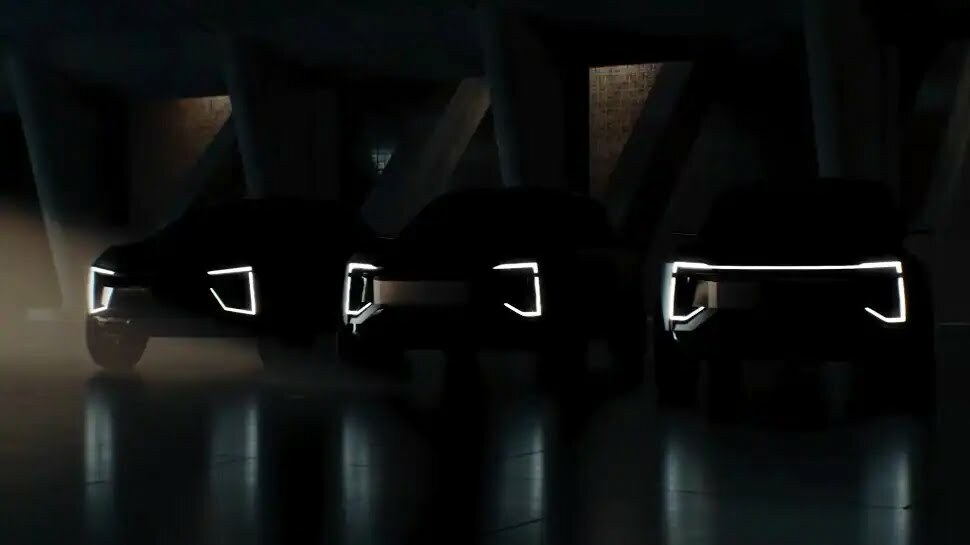 It will be interesting to see how Mahindra develops the ladder-on-frame electric SUVs, especially given their heavier weight and packaging challenges that come along with them. No doubt the SUVs will be more capable and the addition of the electrified powertrain will make the models more appealing. Mercedes-Benz electrified the G-Wagen recently and that could serve as an inspiration for the automaker to keep the brand’s roots and the future in a harmonious package. More recently, even Toyota unveiled the Innova Crysta electric concept, which could preview a production version in the future. That said, we doubt Toyota is planning an electric version of the popular MPV.

Mahindra has been lagging behind in the electric vehicle battle, especially with homegrown Tata Motors enjoying a significant advantage. The brand not only is armed and loaded with EVs one after the other, the company is also posting record sales numbers. Mahindra will need to pull a magic trick or two to get past Tata Motors Either way, the option of a true blue SUV that’s electric will entice a number of customers.