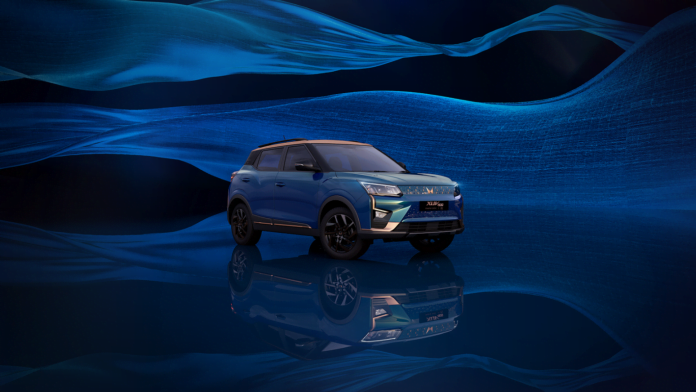 Mahindra announced that the one-of-its-kind, exclusive edition of All-Electric XUV400, is set to be auctioned. The proceeds from the highest bid will be given for a social cause and distributed amongst Mahindra Sustainability Awards winners towards Clean Air, Clean Energy, Green Mobility and Clean Water. The SUV will be handed over to the winning bidder by Mr. Anand Mahindra, Chairman, Mahindra Group on Feb 10, 2023. The one-off exclusive edition, designed by Mahindra’s Chief Design Officer Pratap Bose in collaboration with young, revolutionary fashion designer, Rimzim Dadu was first showcased at the Mahindra Tech Fashion Tour on November 28, 2022. The winner will also get an exclusive pass to witness the India inaugural round of all-electric FIA Formula E championship in Hyderabad on 11th February, 2023.

As you move inside, you would notice luxuriously designed leatherette seats, with an intricately crafted Rimzim Dadu blue embroidery. This design space unfolds further as you lower the second-row seat armrest, where you would be charmed by the subtly crafted logo detail which seats proudly on a premium leatherette material. The designer-duo has also imagined a range of accessories such as the cushions, seat belt cover, keyholder, carry-with-you pouches and an everyday use premium duffle bag, all trimmed in Rimzim’s exclusive metallic fabric material.

Auction registrations are already open, and one can click on https://auction.carandbike.com/ to register. The bidding for the online auction will open on 26th January, 2023 at 11am. It will run from January 26-31, 2023. The entire auction bidding process will be conducted by Ernst & Young. The auction-winner will not only have the chance to own this Exclusive Edition XUV400 but also contribute towards betterment of society through supporting a not-for-profit organization or sustainability causes such as Clean Air, Clean Energy, Green Mobility and Clean Water. 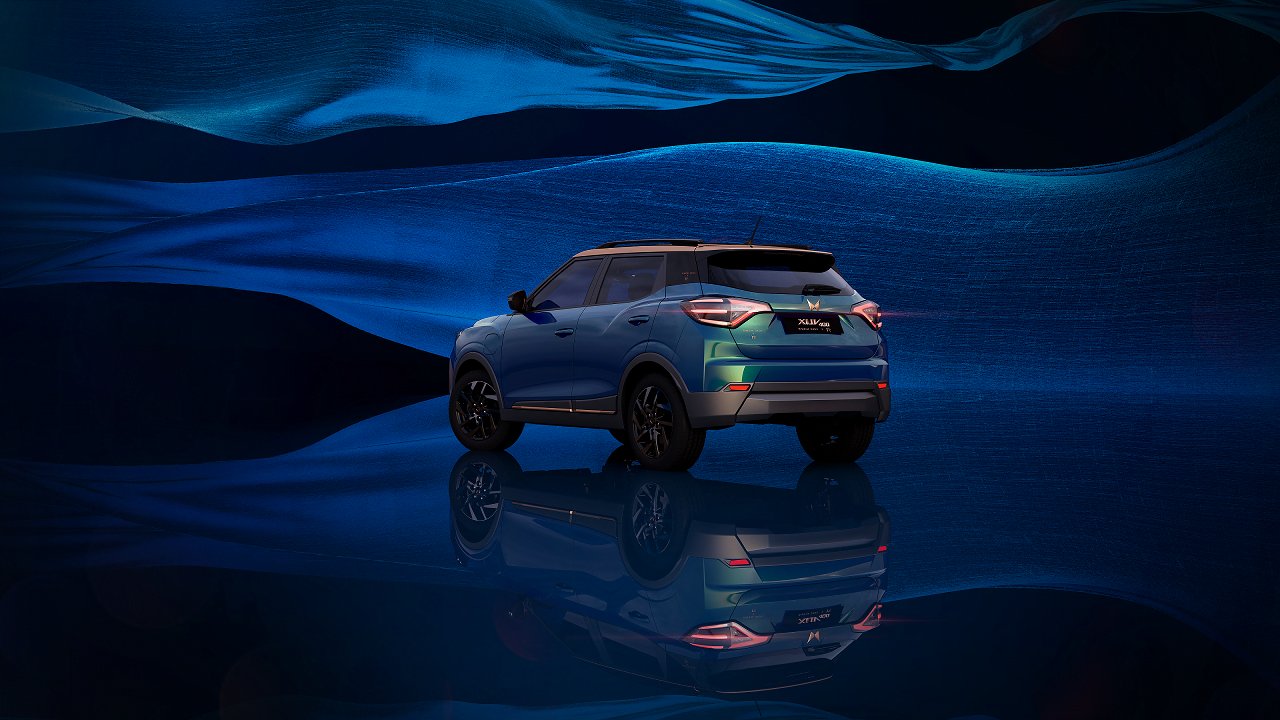 Unveiled on the World EV Day 2022, the XUV400 comes with a signature body colour, with sophisticated copper and blue accents. The XUV400 makes it the first Indian make passenger vehicle with the fastest acceleration in the non-luxury segment as it attains the 100 kmph mark from standstill in a mere 8.3 seconds and goes on to reach a top speed of 150 kmph. A full charge delivers an claimed range of 456 kilometres as per Indian driving cycle standards (MIDC).