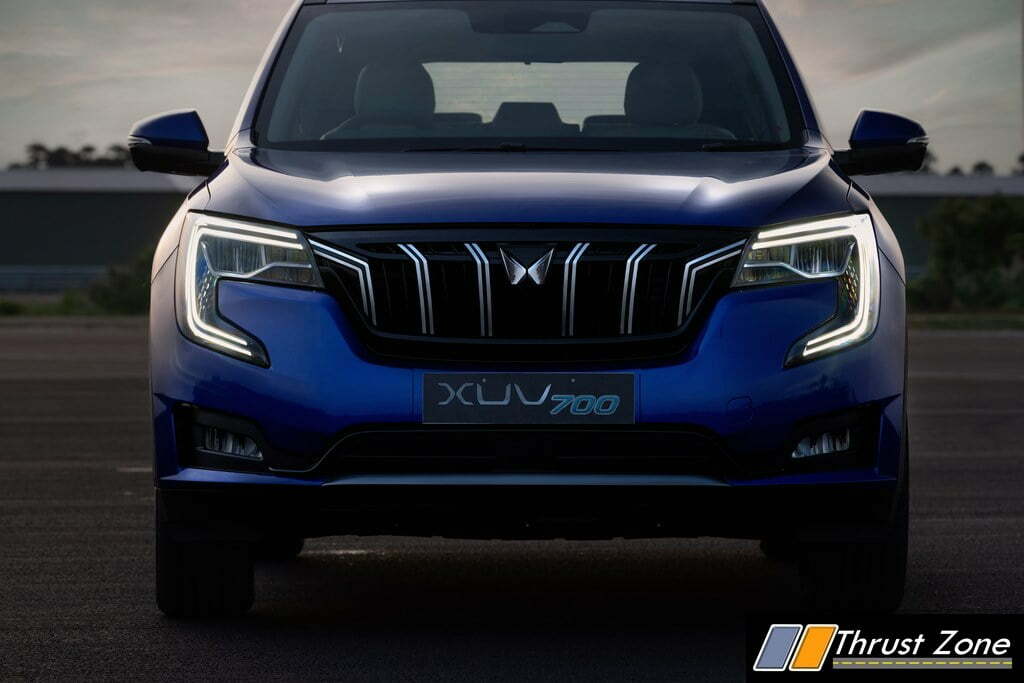 Mahindra today announced that despite various global supply chain challenges faced by the Auto industry, it has met its commitment of delivering 50,000 units of the XUV 700. It also announced that the XUV700 has clocked almost 1,50,000 bookings since its commencement on 23’rd July 2022. Upon completion, it is the fastest for an SUV to reach the 1.5 Lakh booking milestone in India surpassing Kia’s previous record. The XUV700 has also been able to attract newer segments with many first-time buyers for the brand. It has further strengthened the Mahindra Automatic and Petrol offerings with ~60% and ~35% of the bookings coming in for these variants respectively.

The company also stated that, while the dynamic supply chain issues continue to be a challenge in streamlining and ramping up production, it is doing its best and focusing on meeting it’s committed delivery timelines to customers. Given the unprecedented bookings and the continued strong demand for the XUV 700, the waiting period for a majority of the variants stands at 6- months, while the AX7 series has a waiting period of well over 12 months. 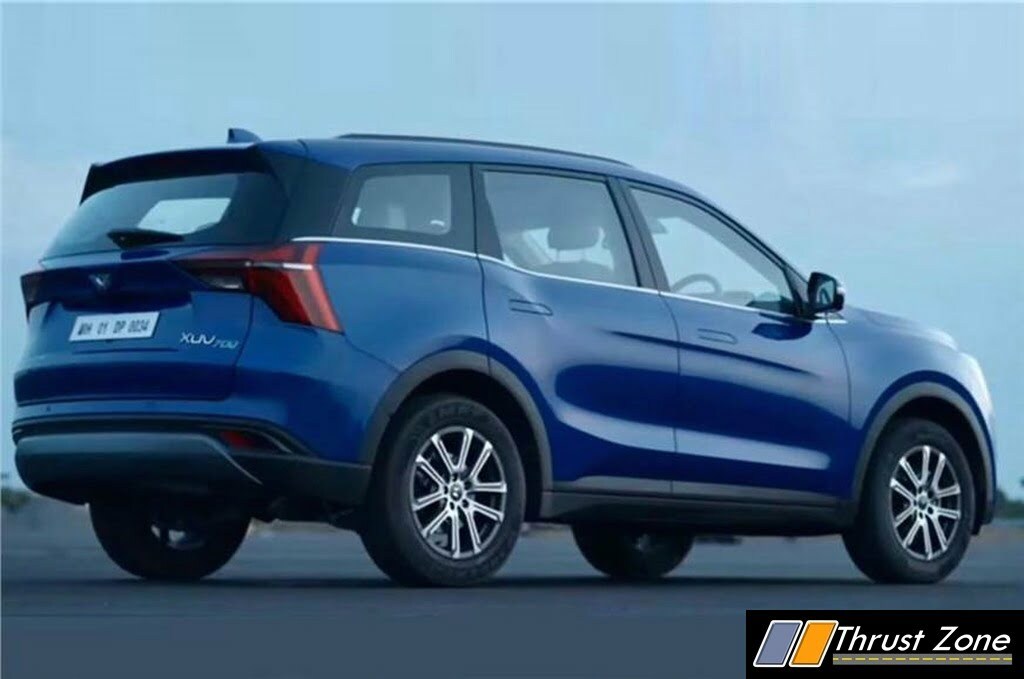 Mahindra Automotive also recently launched the Scorpio and word on the market is that it will surpass XUV 700’s record which is the highest of three blockbuster products launched which including the 2020 launch, the iconic revival of the Thar. More than 50,000 XUV 700 on the record is a huge achievement already for the brand. The XUV 700 has proved to be the best in the segment taking on the competition with competent engines and high on safety and technology.