Mahindra XUV 700 Feature List To Blow Competition Away From A Segment Above! 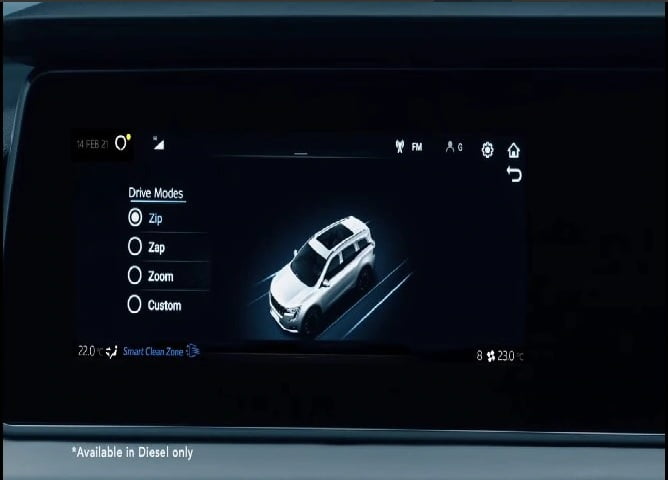 The countdown has begun for the Mahindra XUV700 that is expected to hit the showrooms right around the festive season. The SUV will replace the XUV500 in the company’s line-up and will be the new flagship offering for the brand. The Mahindra XUV 700 feature list will be boasting new segment-first features including the largest panoramic sunroof, booster headlamps, voice-activated safety systems and even more powerful petrol and diesel engines. Mahindra XUV 700 Personalized Voice Commands will be a key highlight! In terms of features we know its getting flush door handles, Andreno based high-end operating system, Sony 3D sound system, Alexa voice commands, built-in air purifier, everyday weather alert and an E-sim to put concierge functions. Surprisingly, Mahindra has even one-upped Tesla, if we dare say so, in terms of wit and named its drive modes, Zip Zap and Zoom! We approve.

The XUV700 will be getting the new mStallion petrol and mHawk diesel engine from the new-gen Thar but with more power. A recent report suggests that the 2.0-litre turbocharged mStallion engine will pack about 200PS. In comparison, the Mahindra Thar produces 150PS and 300Nm of peak torque, which increases to 320Nm on the automatic version. Expect to see a boost in torque output as well on the new XUV700 over the Thar. The power bump seems justified as well since the XUV will also be heavier than the off-roader and lug more weight around. It’s also built on a new monocoque platform. Meanwhile, Mahindra will plonk the 2.2-litre mHawk diesel engine under the XUV700’s bonnet and power will see a hike here as well at 185PS. 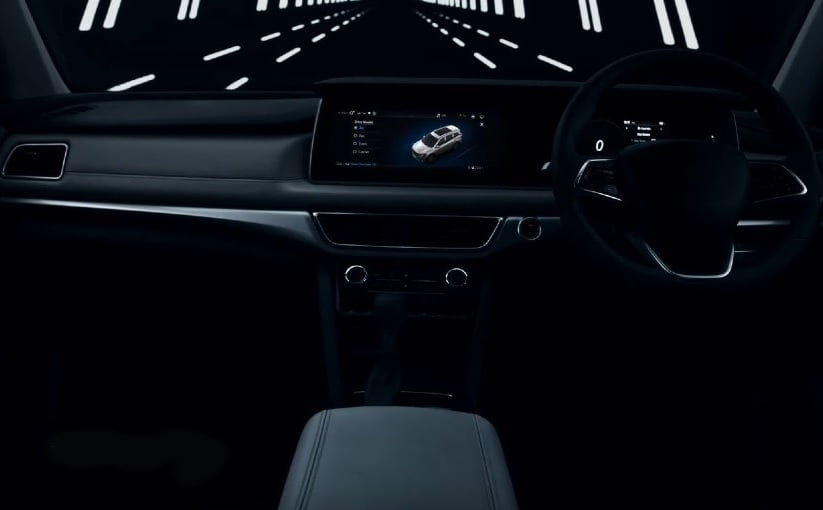 Both versions of the Mahindra XUV700 will get class-leading numbers when compared to rivals like the Hyundai Alcazar, MG Hector Plus, Tata Safari and even the Toyota Innova Crysta. Transmission options will include the 6-speed manual and a 6-speed torque convertor from Aisin that will send power to the front wheels. There could be an all-wheel-drive (AWD) version as well, which was discontinued on the XUV500 and is rumoured to return with the XUV700. However, the majority of the segment does not have this feature since manufacturers believe there is no real utility for it. It will be interesting to see how Mahindra tackles this feature that will increase prices and will cater to niche buyers.

Other features on the Mahindra XUV700 are likely to include electrically adjustable front seats with ventilation, LED DRLs, an all-digital instrument cluster and an infotainment screen in a Mercedes-Benz inspired layout. Furthermore, the SUV will get an electronic parking brake, six and seven-seater configurations and a big safety aid with Level 1 ADAS. 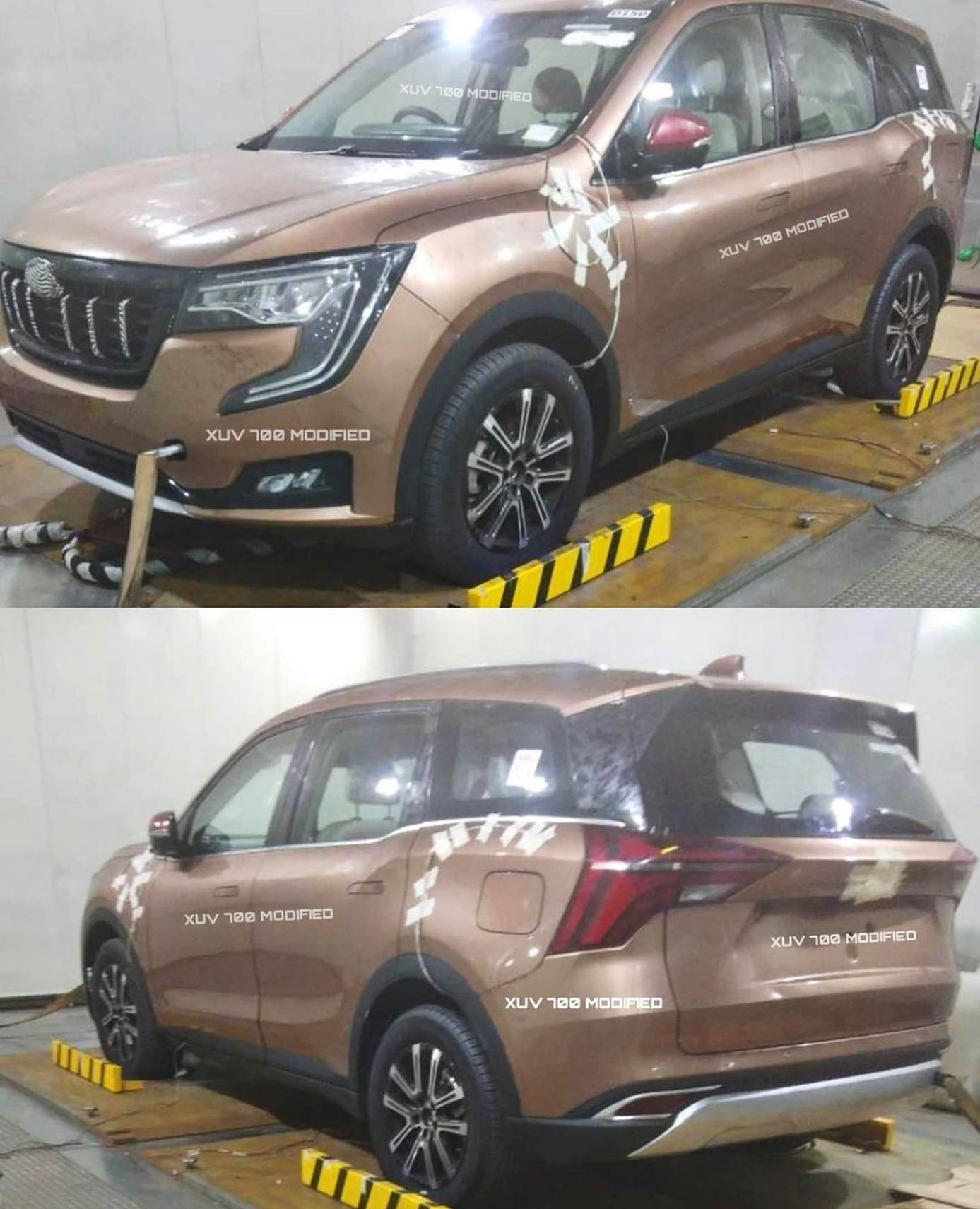 Mahindra is likely to drop the first real glimpse of the XUV700 in August this year. The price announcement and deliveries will take place possibly by September. The XUV700 is the second model in Mahindra’s ambitious nine vehicles due to arrive by 2026. The list kicked off with the Thar in 2020 and will be followed by the new-generation Scorpio in early 2022, Thar five-door, next-generation XUV300 and the two electric SUVs based on the Born EV platform. Mahindra also has the Bolero Neo that has arrived recently.