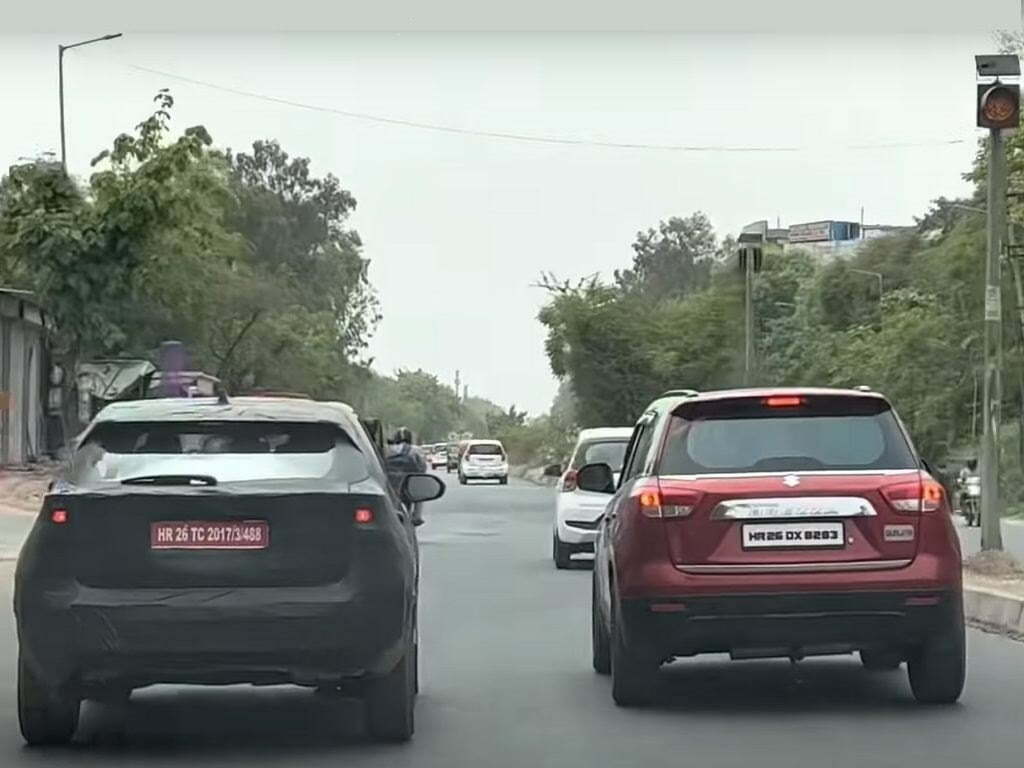 Maruti and Toyota jointly working on developing the all-new SUV that will take on the likes of Kia Seltos and Hyundai Creta in the Indian market. Expected to be launched towards the end of this year, the test mules of the SUV were spotted testing on the roads for the very first time. The SUV will be priced in the bracket of Rs 12-16 lakh and there won’t be a diesel engine on offer, at least at the time of the launch.

Two test mules of the SUV were spotted and going by their different front end design, it can be assumed that both Maruti’s version and Toyota’s iteration were on the test together. The front end of the spotted models was sharp and featured bumper-mounted headlamps and pull back DRLs. 17-inch wheels on testing SUVs were wearing 215mm wide Apollo tyres, giving a solid stance to their profiles. The full-scale production of SUVs is expected to commence within the next two to three months and the launch will happen in the upcoming festive season of the year.

Internally known as YGF and D22 at Maruti and Toyota respectively, the new SUV will come with a single engine option of a 1.5-litre petrol motor. The engine will also feature the hybrid arrangement which will help the SUV to run on the battery power and offer better fuel-efficiency than rivals. The all-new platform of the Toyota has been used to underpin the new SUV and this platform is already in use in many other international markets. 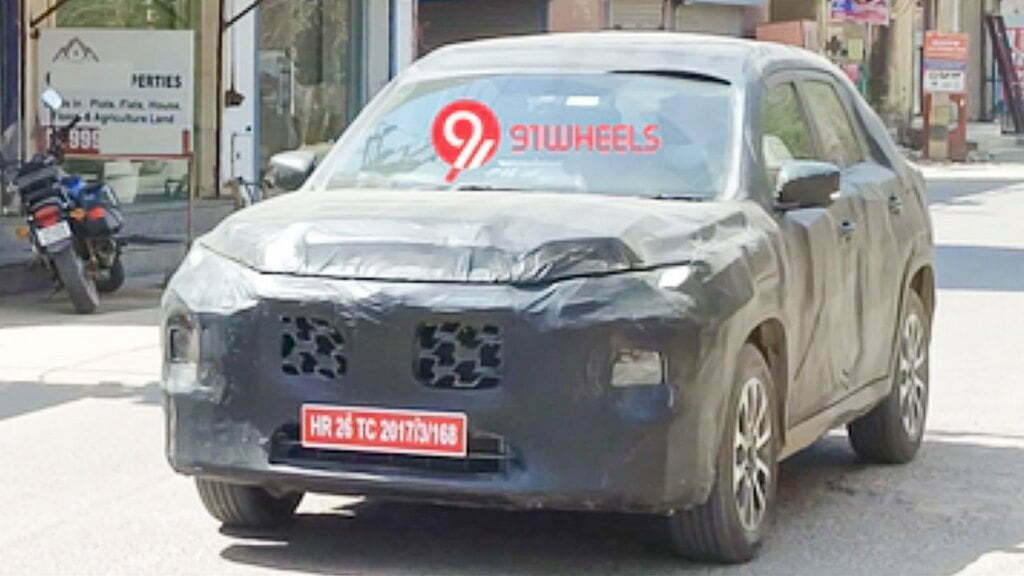 The production of the new SUV will happen at the Bangalore facility of the Toyota and even the Maruti’s version will be manufactured there. Both Maruti and Toyota will offer new SUV with segment-leading features and although there is tough competition in this price bracket, both companies are confident that their holistic package will win over the customers.

Honda CBR1000RR-R Fireblade Recalled And Gets A Rs. 10 Lakh Price Cut In India