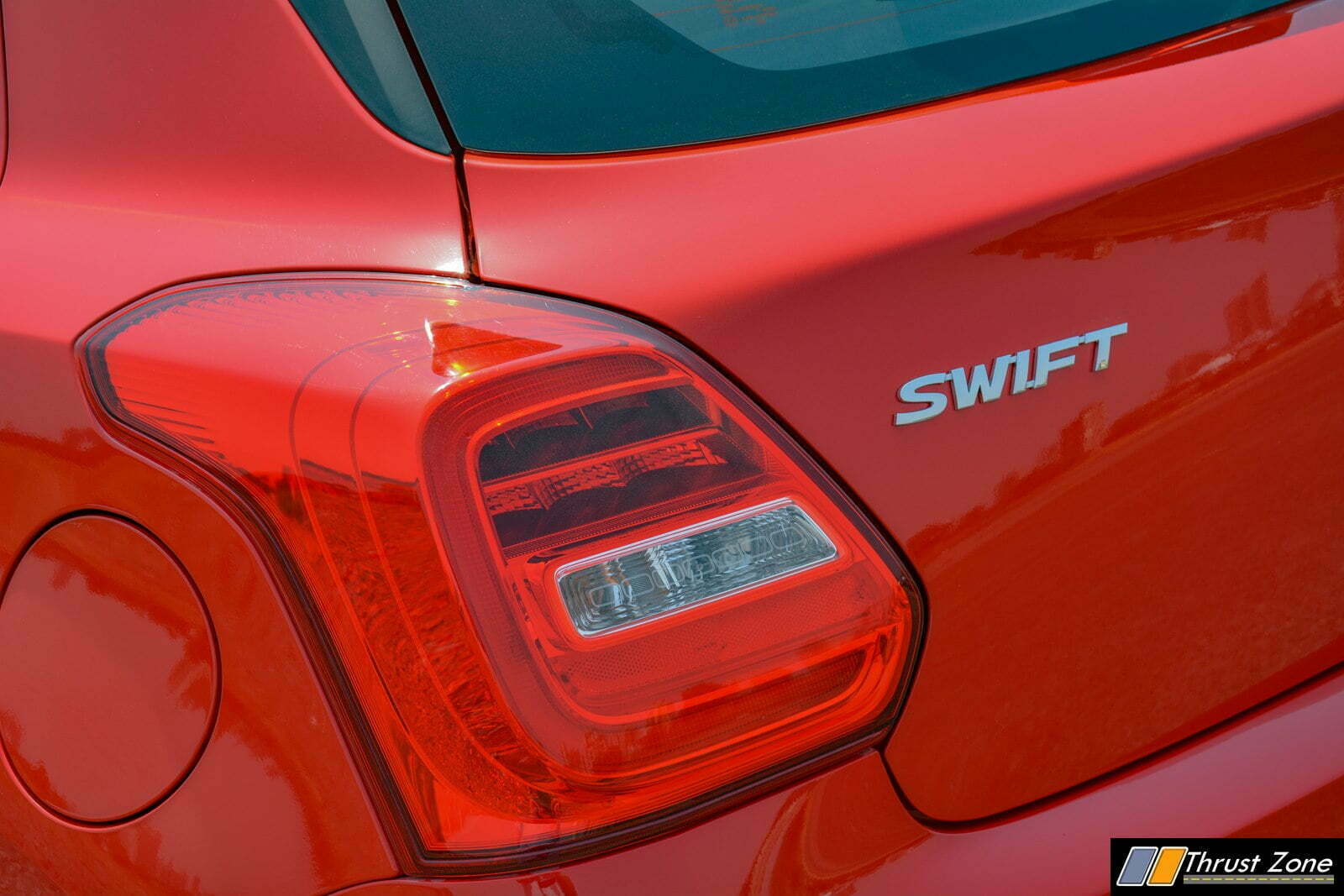 The latest round of Global NCAP crash test results for Indian cars was a mixed bag with three Maruti Suzuki and one Mahindra vehicle undergoing the safety tests. Under the #SaferCarsForIndia program, Global NCAP crash-tested the Maruti Suzuki Swift, Ignis and S-Presso, all three of which scored a disappointing single-star safety rating. Meanwhile, the Mahindra Scorpio-N scored an impressive five-star safety rating and has turned out to be one of the safest made-in-India cars on sale.

The India-made Swift, Ignis and S-Presso were tested in their base spec variants, which come equipped with dual front airbags, seatbelt reminders, rear parking sensors, and ABS with EBD as part of the standard kit. Let’s take a look at how each of the cars performed. 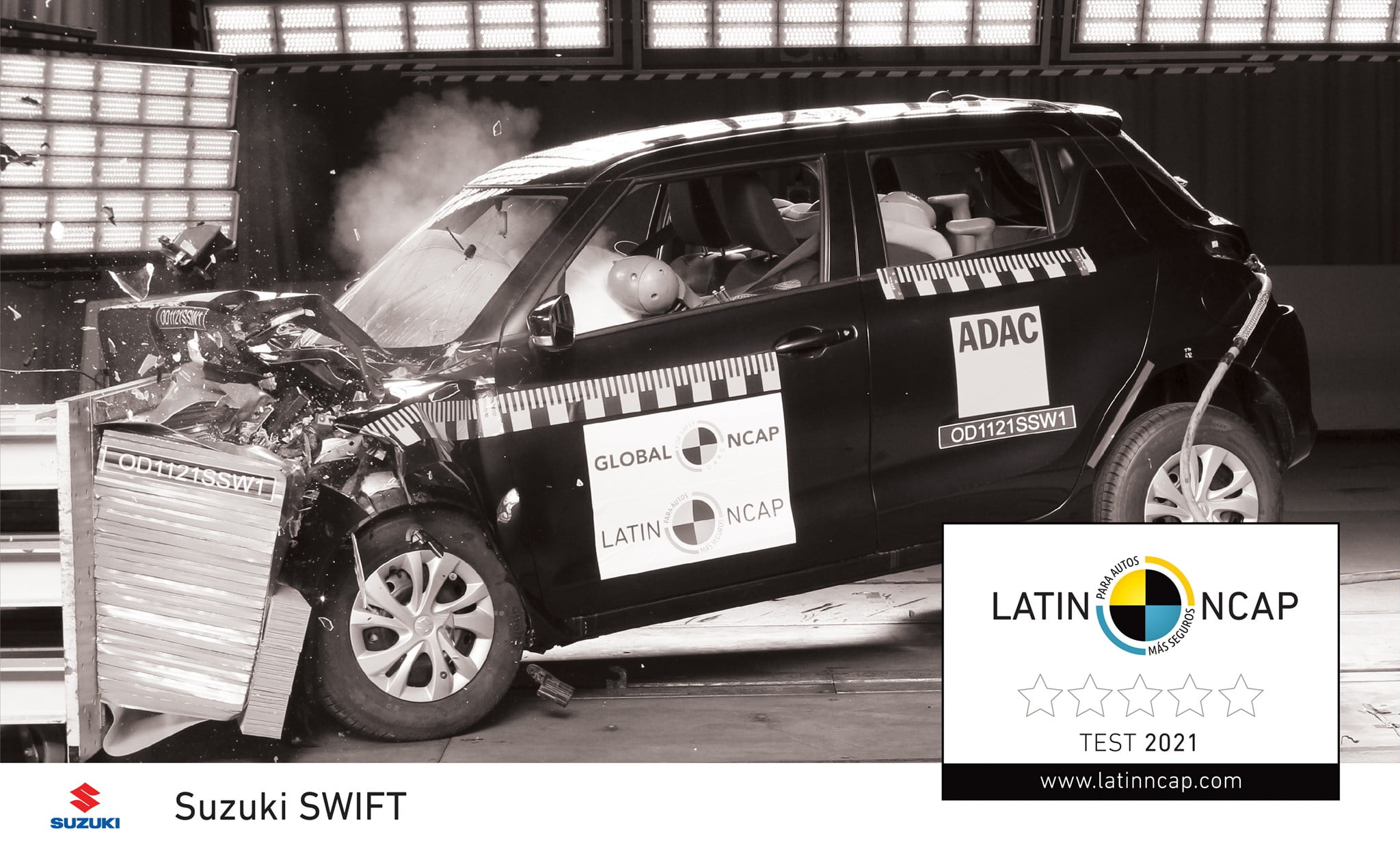 Arguably one of the most popular cars ever from Maruti Suzuki in India, the Swift scored 19.19 points out of 34 in Adult Occupant Protection. The test results concluded that the front dummies had good head and neck protection but the driver had weak protection to the chest region. The front passenger got adequate protection for the same. The thighs and knees of the driver showed marginal protection while the tibias had adequate protection. The feet showed poor protection in the frontal impact crash test. Meanwhile, the front passenger had marginal protection to their right knee, while the left thigh, knee and both tibias had good protection.

Global NCAP recently introduced the Side Impact crash test to its mandatory list of tests and Swift performed poorly in the same. The side pole test was discarded for all three Maruti cars since they do not get side and curtain airbags. In the Side Impact test, the Maruti Suzuki Swift scored good protection for the head, abdomen and pelvis region, but the chest got poor protection. The body shell integrity and footwell area of all three models were said to be unstable and were not able to withstand the further load.

In terms of Child Occupant Protection, the Swift scored 16.48 points out of 49 and offered good protection to the head and marginal protection to the chest of the three-year-old dummy. The one-and-a-half-year-old’s CRS showed poor protection for the head and chest. Global NCAP pointed out that while ISOFIX anchor points were standard, the vehicle did not offer a three-point seatbelt while the passenger airbag cannot be disconnected either for the CRS to be installed in the front passenger seat.

Do note that this is the second time a Swift has been crash-tested by the Global NCAP. The previous generation version received a zero-star rating and has only improved by a few points over the predecessor. In contrast, the current generation pre-facelift Swift received a three-star safety rating by the Euro NCAP when it was tested in 2017. 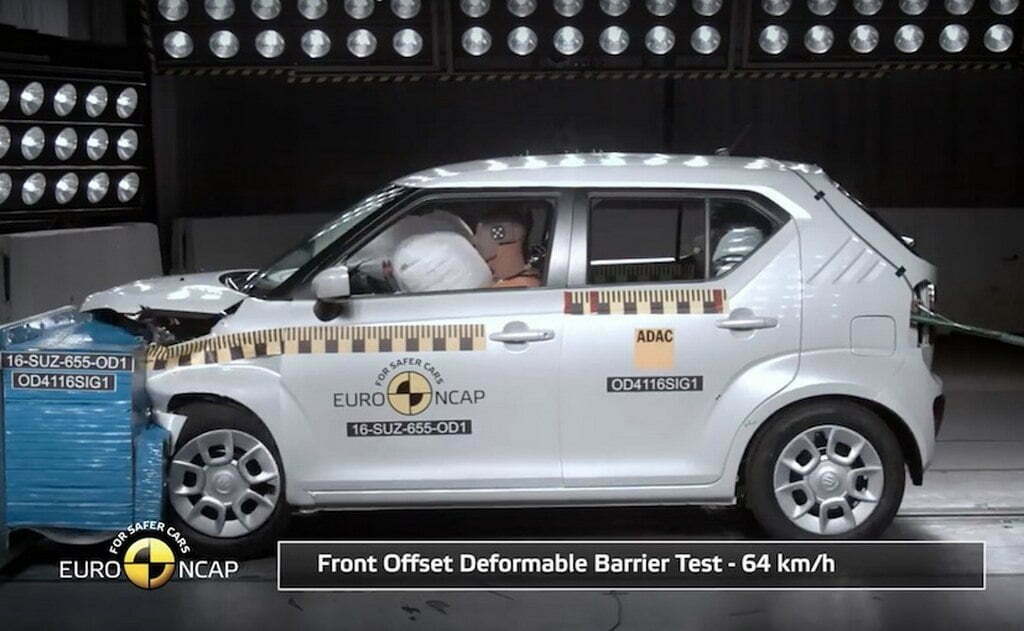 With Child Occupant Protection, the Ignis scored 3.86 points out of 49 with the three-year-old and one-year-old dummies receiving protection to the head in the frontal impact test. The side impact test saw full protection to the CRS for both dummies. The Ignis also misses out on three-point seatbelts for any rear seat. Do note that the Suzuki Ignis was tested by the Euro NCAP in 2016 and received a three-star safety rating. The facelifted version of the same car is sold in India and is locally built. 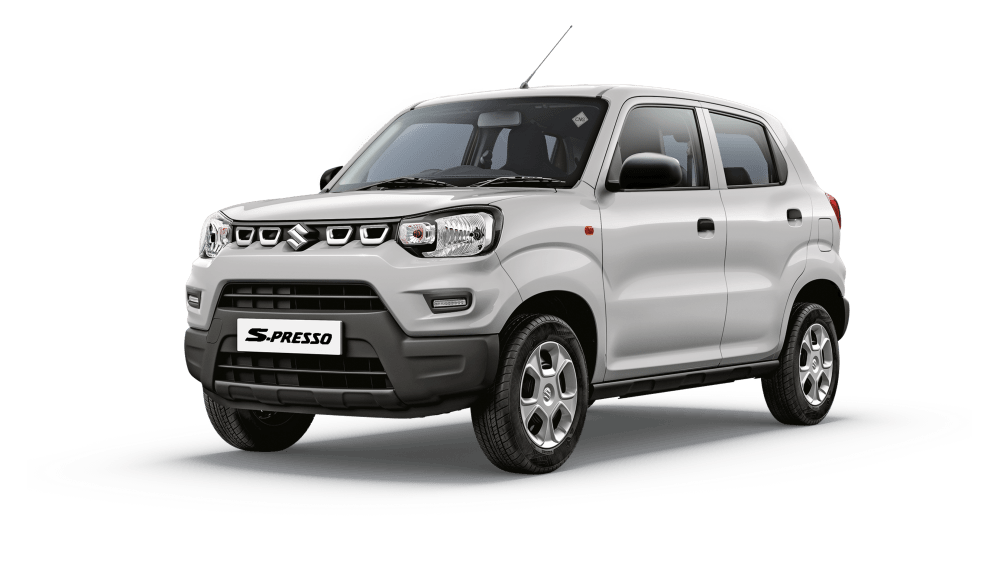 The S-Presso scored 3.52 points out of 49 in Child Occupant Protection, the lowest of all three Maruti cars. The three-year-old child dummy was not able to prevent head-forward excursion during the frontal impact. The one-and-a-half-year dummy received better protection to the head but poor safety to the chest. The side impact test showed full protection on both CRS units.