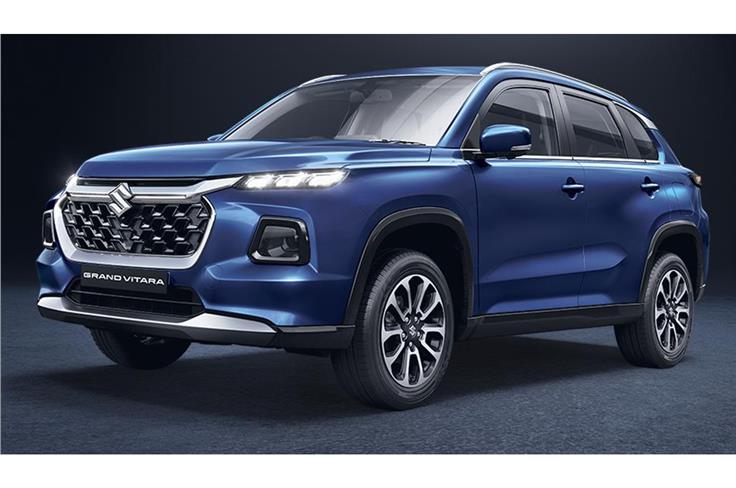 Maruti Suzuki recently introduced CNG cars to its premium Nexa outlets. The Baleno and XL6 were the first cars to get the same and coming up next will be the brand’s new flagship – Grand Vitara SUV. This should hardly come as a surprise since Toyota India has already announced the arrival of the Urban Cruiser Hyryder CNG and it was expected the Maruti Suzuki Grand Vitara will follow suit. With rising fuel prices and the lack of a diesel engine, the option of a CNG variant is deemed viable for customers and manufacturers alike even on premium offerings.

This will be the third fuel option on the Grand Vitara apart from the 1.5-litre pure petrol and 1.5-litre petrol-hybrid options currently on sale. While Toyota has announced the UC Hyryder CNG first, it is likely that Maruti will bring the GV CNG to the market earlier with a launch expected by early next month. As much as both Toyota and Suzuki are partners in developing models together, the sales strategy remains different wherein both brands are competing against each other.

The Maruti Suzuki Grand Vitara CNG will be available on the 1.5-litre naturally-aspirated petrol engine that develops 103.6PS and 138.6Nm of peak torque, while paired with a 5-speed manual gearbox. This engine will be detuned to 88PS, as seen on the new XL6 CNG. It will be offered only with the manual version of the SUV. The pure petrol Grand Vitara isn’t a tarmac scorcher by any standards and the CNG variant will have an even more dull performance than we’d like. But for those looking at running cost efficiency, the CNG version will be a highly viable alternative. 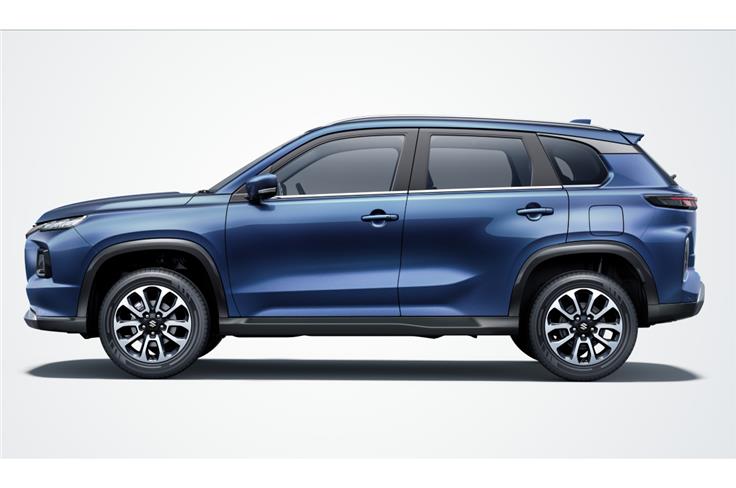 The pure petrol version of the Grand Vitara offers a fuel efficiency figure of 21.1kmpl (ARAI certified), and we can expect that number to be much higher on the CNG version in the vicinity of 26.10km/kg. It needs to be seen how much of a compromise will customers have to make with respect to the boot capacity. Expect the Grand Vitara CNG to be priced at a premium of Rs. 70,000-90,000 over the standard version. It could be offered in more variants including entry-level trims to make it more accessible to customers.