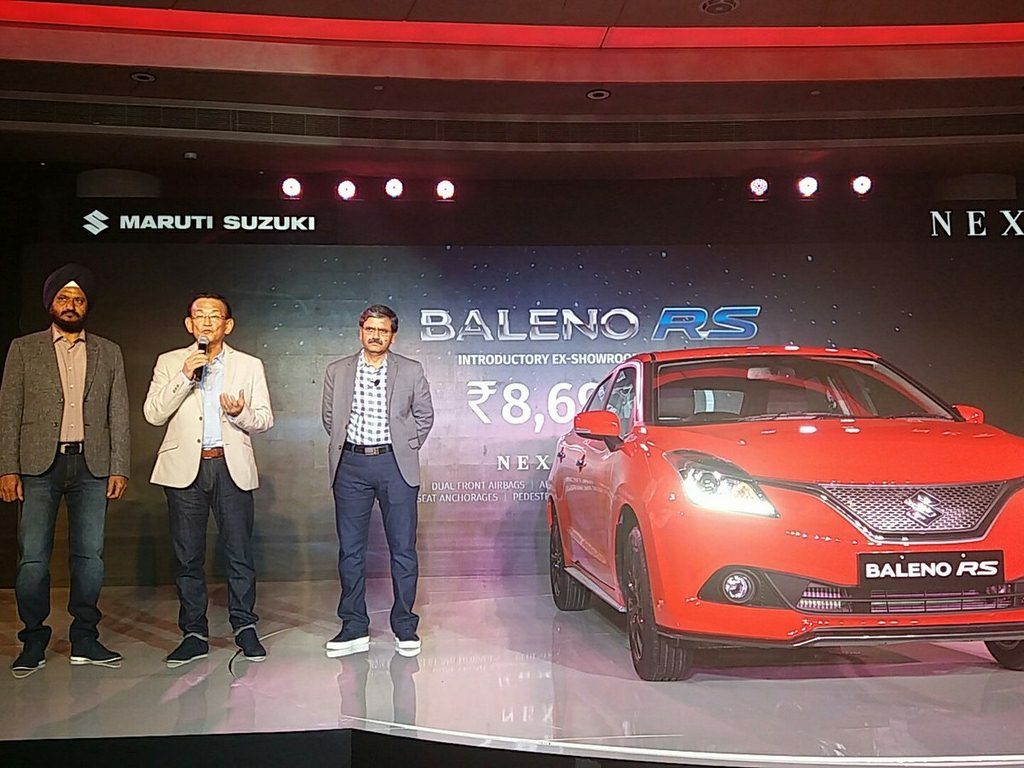 The Maruti Suzuki Alto was first launched in the Indian market in September 2000. Maruti Suzuki has made several upgrades to the alto to keep it at pace with the customer’s demand hence making it survive for nearly 17 years. The Alto has clocked 1 lakh cumulative sales in the first 3 years. Maruti has exported almost 21,000 units of the Alto to markets such as Sri Lanka, Chile, Philippines, and Uruguay.

Now a days the Alto comes with 2 engine options such as the 800 cc and K10 and also a CNG fuel variant. Maruti has kept in mind the customer’s needs and is offering the Alto K10 with the clutch less Auto gear shift transmission technology also called as AGS technology. Alto K10 with the AGS technology is the most affordable two pedal technology in the entry segment and offers an airbag for the driver as an option from base variant onwards.

Maruti Suzuki has regularly upgraded the Alto with the latest technology and new features to meet the expectations of its buyers and to keep them happy.
Coming to the Maruti Suzuki Baleno which is also the premium hatch back of the company has raced passed 2 lakh unit sales in less than 2 years. This car was launched in October 2015 and ever since has had an averaging sales of 10k units.

The Baleno is a Made in India product which has gained popularity worldwide for its liquid flow design, sophisticated styling, roomy interiors, superior ride and handling and advanced safety features. Baleno has also set a record for being the top selling hatchback in India as it achieved the 100,000 unit sales milestone in less than a year. Baleno has also been a breakthrough model for NEXA by consistently topping the charts of the 10 best-selling passenger cars. This car also has safety features such as dual airbags and ABS with EBD which is a standard. 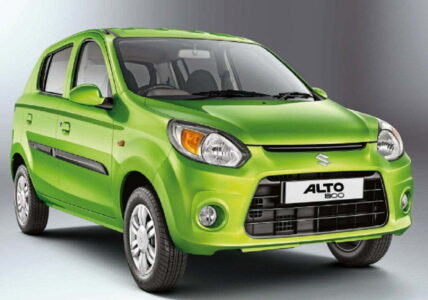 In March 2017, Maruti Suzuki has also launched the Baleno RS, which is the sporty version of the Baleno, hence marking its entry in the high-performance segment. This car comes with a 1.0-litre Booster jet engine. The Baleno RS is for the people who seek more power, eand excitement in their day-to-day driving.

Maruti Suzuki Alto has carved a place for itself when it comes to the entry-level compact hatchbacks in India. Competitors like Renault Kwid has managed to give a competition to the Alto, but sales figures say that they have failed in doing so.