Mercedes-Benz Recalls In India – 2,179 Units Of The ML, GL and R-Class 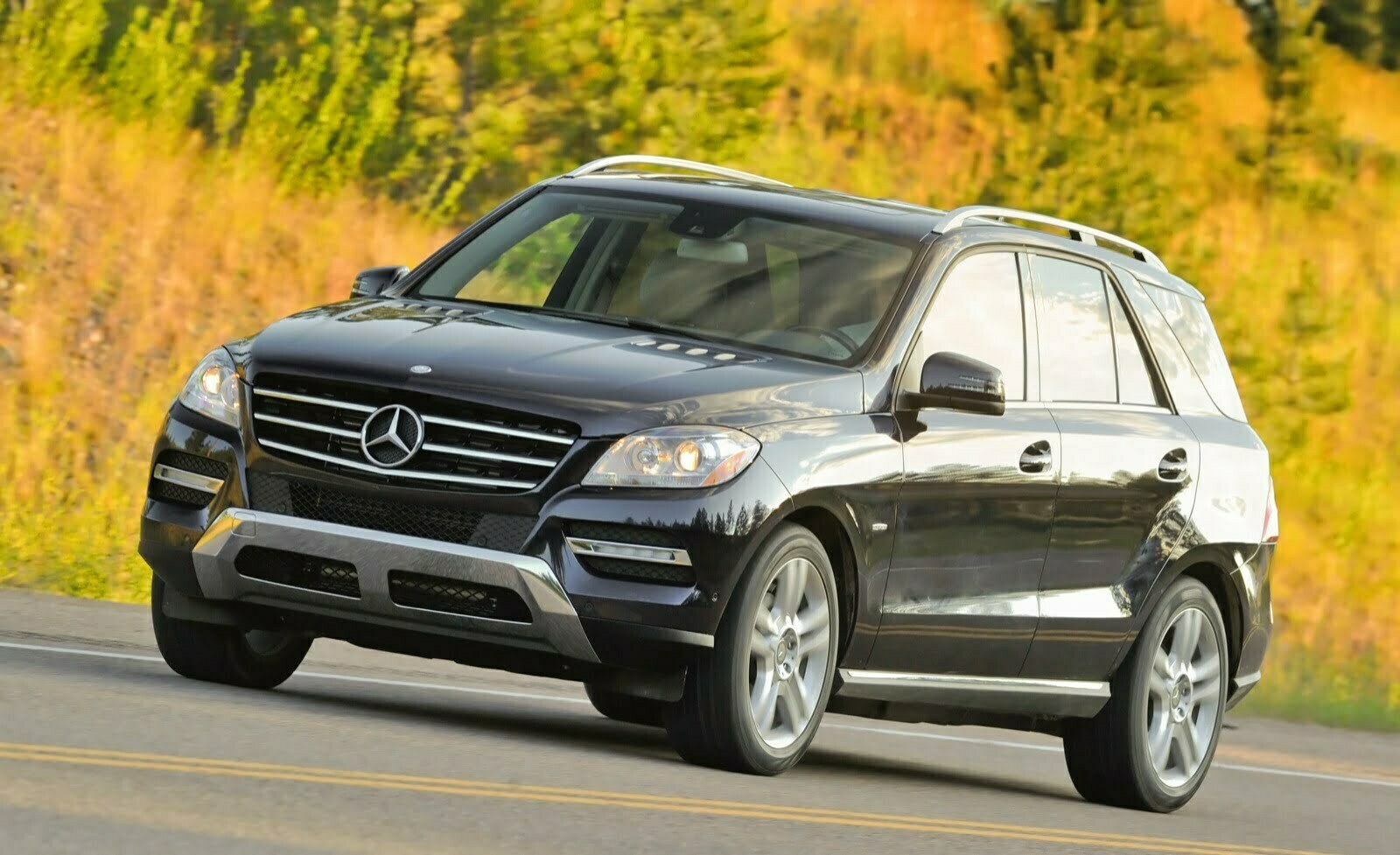 Mercedes-Benz has recalled the ML-Class, GL-Class and the R-Class in India as part of its global recall. The company says about 2,179 units of the SUVs and the MPV have been affected in India while globally one million units have been affected by the same recall. The affected cars were manufactured between October 2005 and January 2013, and considering most of these cars were either assembled or imported as CBUs, the recall making its way to India was inevitable.

In a statement, Mercedes-Benz India said, “Based on the analysis of isolated reports, Mercedes-Benz AG has determined that on certain ML, GL (164 platform) and R-Class (251 platform) vehicles the function of the brake booster might be affected due to advanced corrosion in the joint area of its housing. After an extended time in the field and in conjunction with significant water exposure, this corrosion might lead to a leakage of the brake booster. In this case, the brake force support might be reduced, leading to an increase in the brake pedal forces required to decelerate the vehicle and/or to a potentially increased stopping distance.” 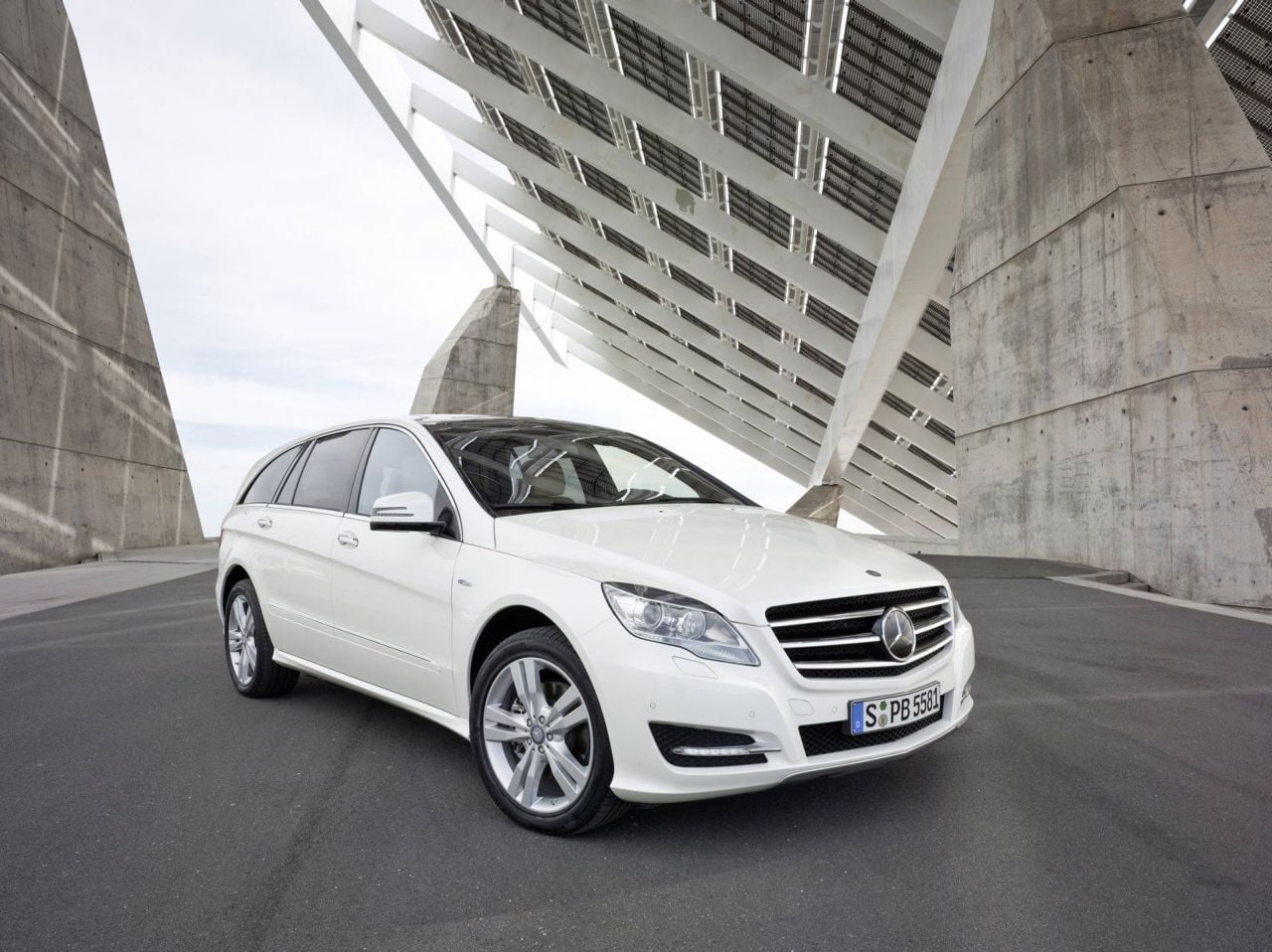 Adding further, the company said, “The recall process will involve inspecting potentially affected vehicles and depending on the results of the inspection, replacing the parts where necessary. Considering that Brakes are imperative for safe driving, we highly recommend customers of the potentially affected vehicles, to avoid the usage of the vehicle until inspection takes place and immediately contact the nearest Mercedes-Benz partner in order to align for further inspection and procedure required if any.”

Mercedes-Benz says the recall is being carried out to inspect the vehicle’s brake booster for signs of corrosion or leakage. Should there be any leakage or signs of advanced corrosion, the affected component will be replaced free of charge. The German auto giant will be contacting customers of the affected vehicles directly to carry out the inspection. Additionally, owners can check if their vehicle is affected by the recall via the Mercedes-Benz India website.

There’s a chance that in rare cases the brake system could fail due to strong or hard braking that could damage the brake booster. As a safety precaution, the automaker has requested owners to avoid driving their cars prior to having them inspected.