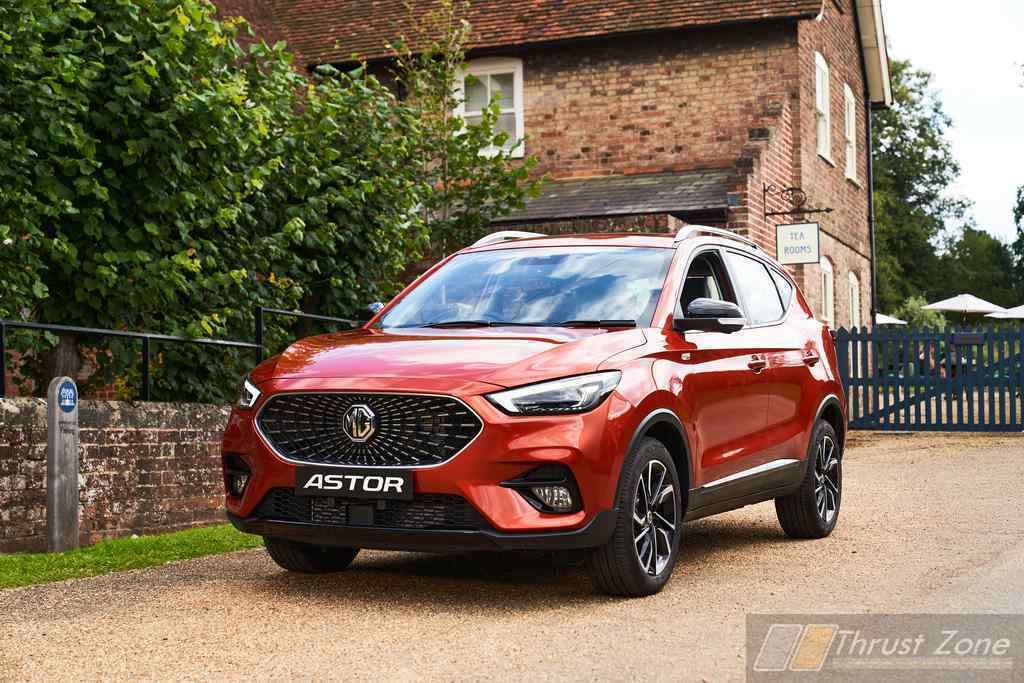 The MG Astor compact SUV went on sale last year and the model has been swell numbers in a crowded segment. The SUV is comfortable, looks good and also gets a host of ADAS tech, a segment-first and defining feature. And now, MG Motor India has introduced a new line-up of entry-level EX Variants to make the model more accessible. The Astor EX variants are available in four trims – Style EX, Super EX, Smart EX and Sharp EX. These trims are priced Rs. 6,000-12,000 lower than the non-EX versions and miss out on a host active safety features including ESP, traction control and hill start and hill descent control and more.

The new MG Astor EX variants are offered only with the 1.5-litre naturally aspirated petrol engine paired with the manual gearbox. The Sharp EX also misses out on Blind Spot Detection, Lane Change Assist and Rear Cross Traffic Alert. The number of airbags remain on the same on each of the variants. There’s no change on the feature or mechanicals on each of the trims. 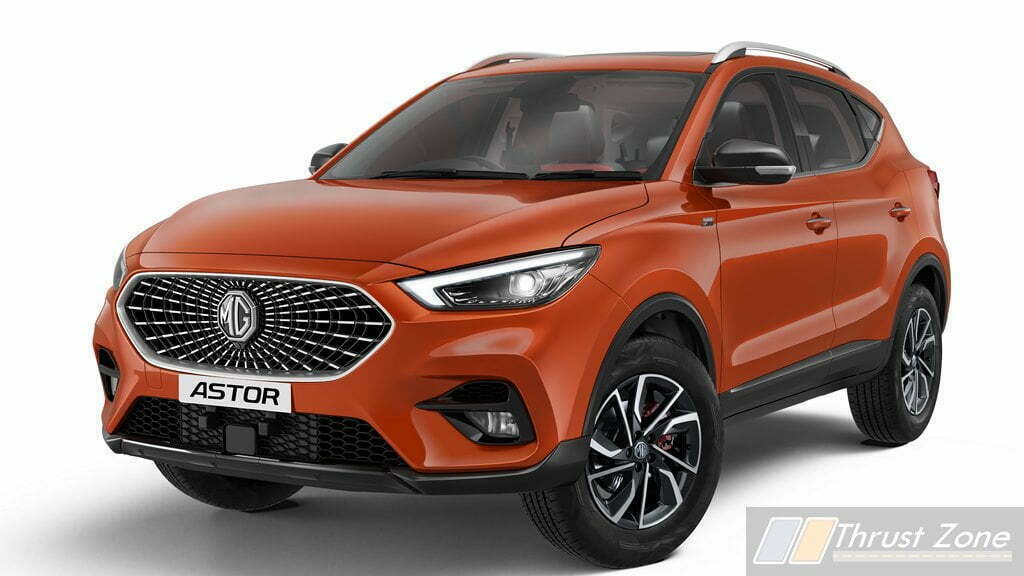 It’s likely that the features have been skipped in order to align production constraints due to the ongoing semiconductor chip shortage. The EX variants should be delivered earlier to customers who would choose a shorter waiting period in place of the safety tech. Previously, Skoda Auto India pulled something similar with the Kushaq by introducing the Classic trim on the Active and Ambition variants. Considering the minimal price difference between the EX and non-EX variants, expect the former to be discontinued as soon as the supply chain constraints are resolved.