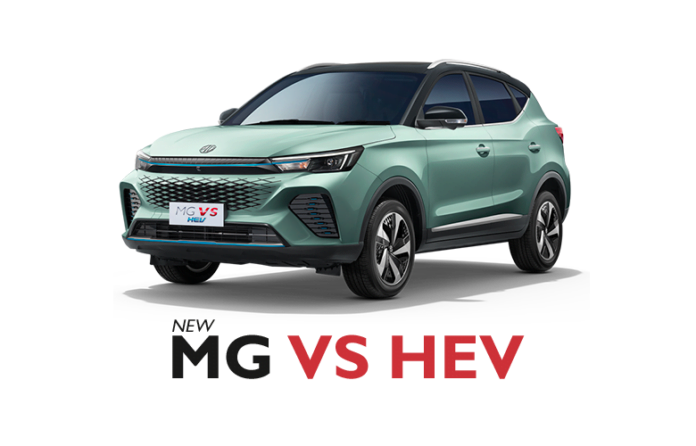 MG Motor has revealed the Astor and ZS EV facelifts for international markets. Sharing the same underpinnings, both SUVs get major styling upgrades with a completely reworked front. Similar to the VS Hybrid SUV sold in Thailand, the new front profile gets a reworked grille and headlamp design. The bumper gets a new diamond pattern with large air intakes on either side. The profile remains similar but there are new alloy wheels on the SUVs. The rear profile remains largely familiar on both models.

There’s no word on the powertrain changes yet but it’s likely that the MG ZS EV facelift will continue to get the 50.3 kWh battery pack that’s offered in the Thai market. The unit offers a claimed range of 461 km on a single charge. The electric SUV will also continue with the front-axle-mounted electric motor that develops 176PS and 280Nm of peak torque. 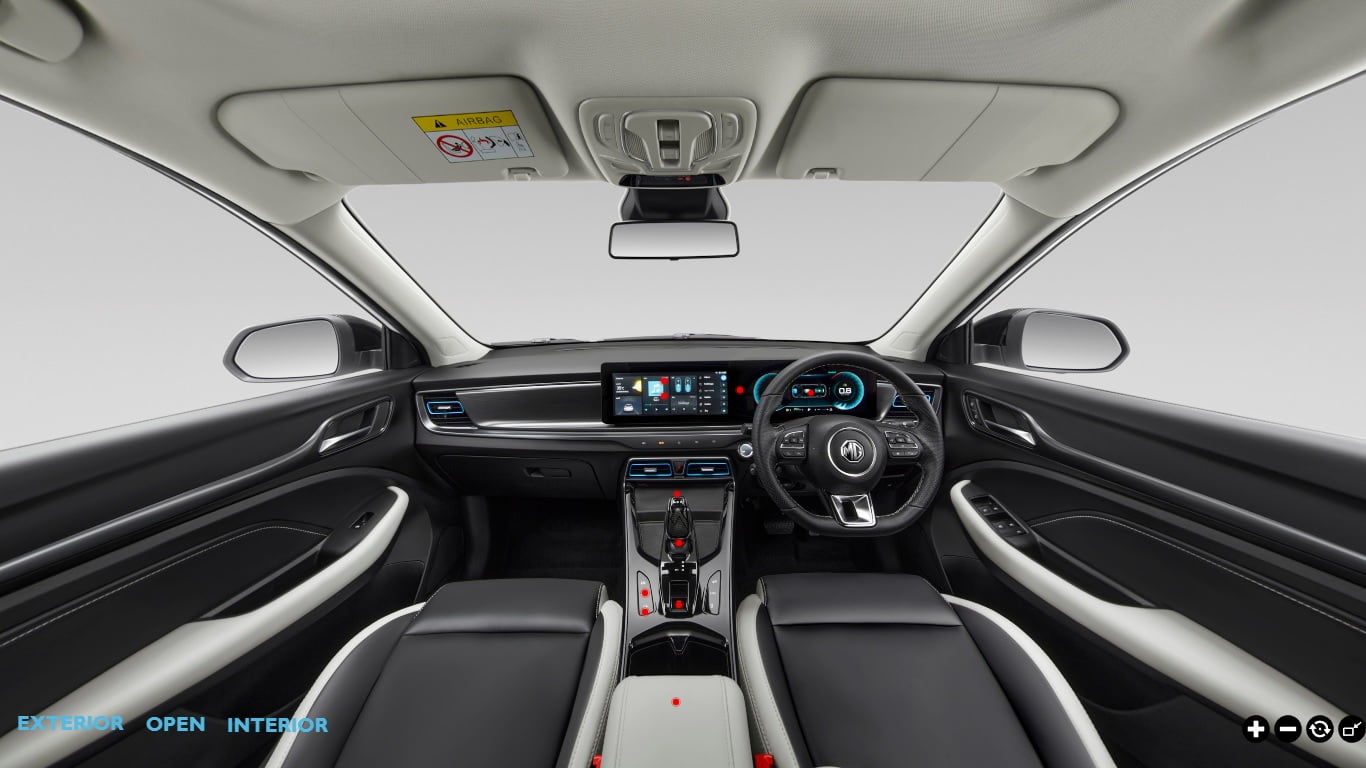 Meanwhile, MG Motor India is quite busy with at least two launches planned in the next couple of weeks. The MG Hector facelift is expected to arrive by early January, while the Air EV will be their next all-new offering and one of the most affordable electric vehicles to go on sale in the country. It’s likely that the radically-different Astor and ZS EV facelifts will come to India at a later date. Both models are relatively fresh in the Indian market and we could see these facelifts arrive either by the end of next year or possibly in 2024. 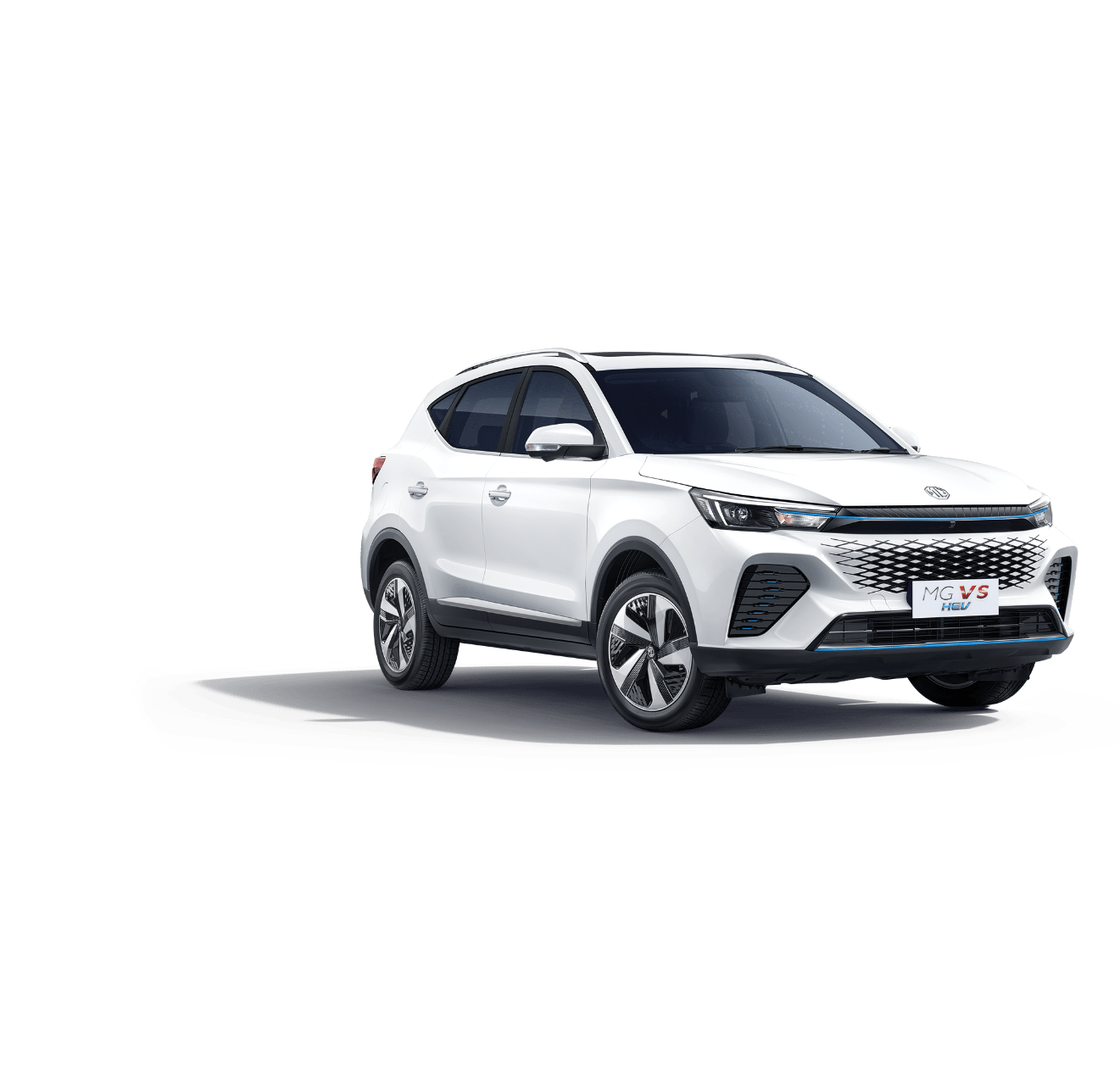