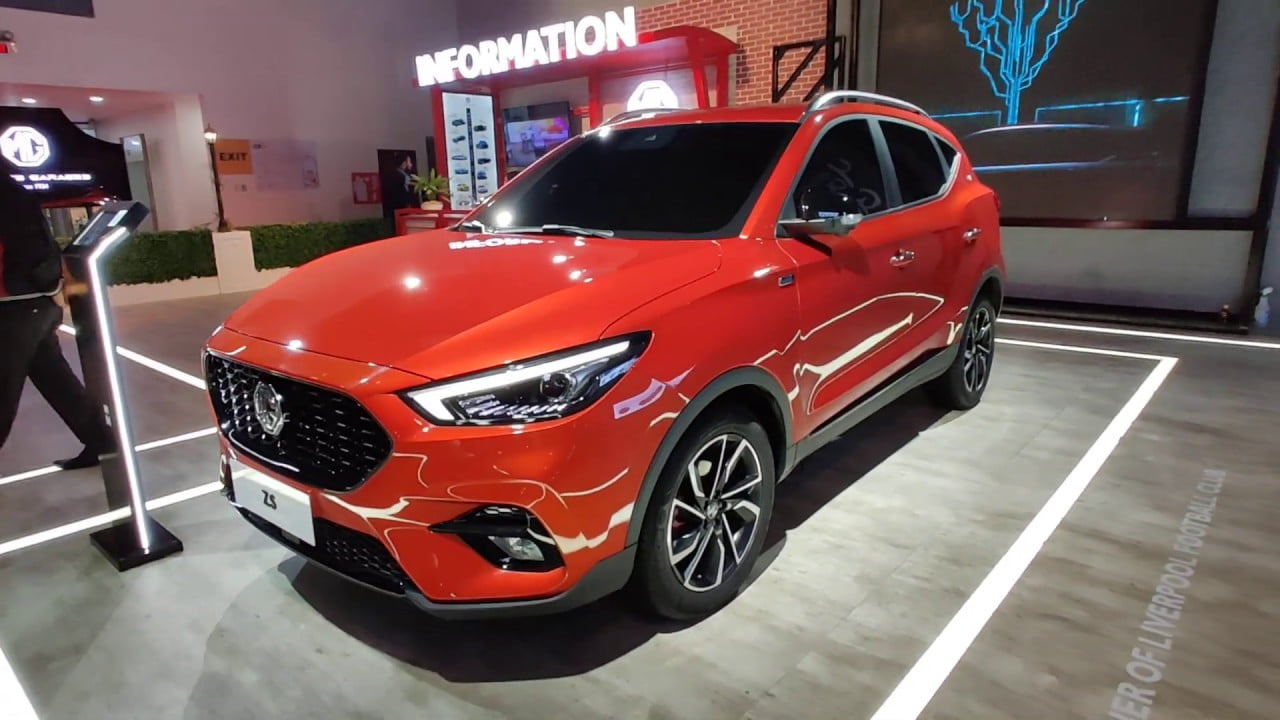 MG Motors are working extensively to bigger market share in the Indian market. With launches such as the Gloster, MG Hector Plus and MG Hector facelift coming soon. MG Motors has already started working on the ZS India specific model and it has been spotted testing in Pune. Now with the test mule of the MG ZS spotted in heavy camouflage, it can be said that this model will be launched to rival Renault Duster, Nissan Kicks and Hyundai Creta. This launch is scheduled to happen somewhere around the mid of 2021. 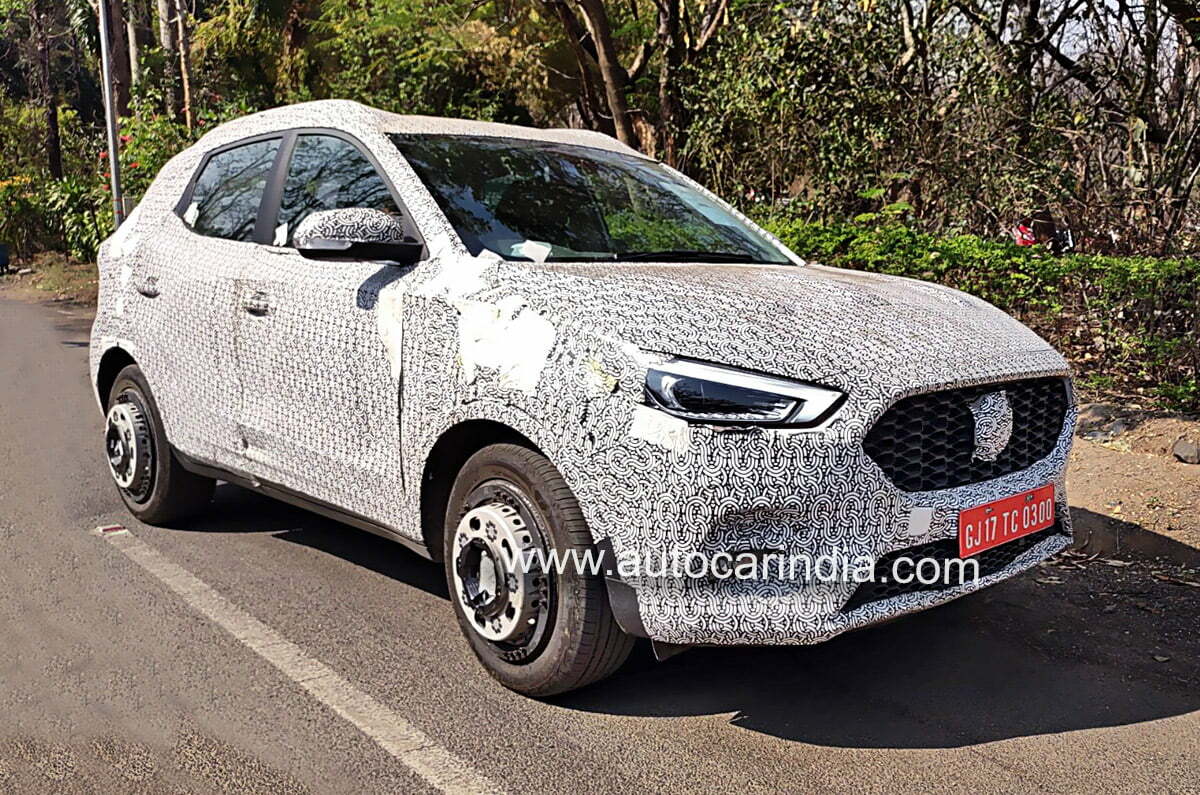 Having a look at the camouflaged spy shots of the MG ZS, we come to know that this model gets a raked rear windshield, a roof spoiler and at the rear it gets wrapped around tail lights. Also, the ZS gets roof rails on top, a shark fin antenna and it runs on five-spoke alloy wheels. The big difference is in the LED DRL which is round in the EV model and a sleek one is seen in the IC engine model.

As of now, MG Motors sells the ZS in the European market and this model is available with two engine options. First is the 1.5 litre, four-cylinder, petrol motor that generates 120 bhp of power and 150 Nm of twist. On the other hand, the second engine option is a 1.3 litre turbocharged, four-cylinder petrol mill which produces 120 bhp of power and 230Nm of torque. Both the petrol engines also get an option to choose from a five-speed manual transmission and a six-speed automatic transmission. What we know is that it won’t get a diesel in India, period. MG Motors will be manufacturing this model at SIAC’s plant in Halol, Gujarat and could be high on localization to get value for money price tag.