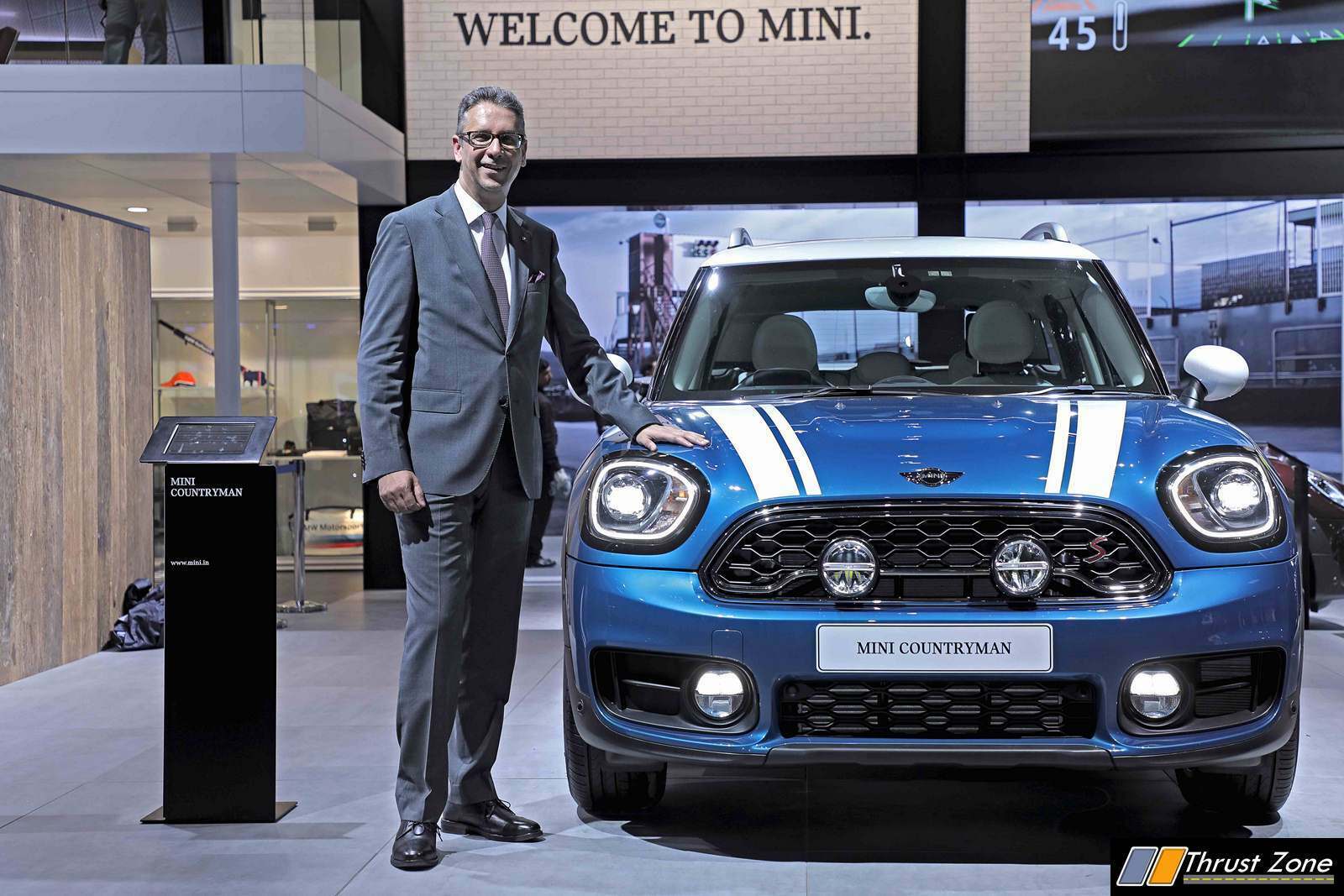 The all-new 2017 MINI Countryman has been formally unveiled and will make its stage debut at the 2016 Los Angeles Auto Show, the following month. The Countryman is the biggest MINI launched in the company’s 57-year old antiquity. Possessing a ravishing design, the second generation MINI Countryman has very much resided near the conventional model while bringing minor tweaks for a more bloomed look. Once again, just like the first generation, the second generation model has a tiny peculiarity on its face, which is mainly due to the attractive headlamps.

The gear transmission choices include a 6-speed manual box and also a 6-speed Step-tronic automatic and further, as an addendum, an 8-speed Steptronic automatic gearbox. However, the range comprises of a new plug-in hybrid variant, the first for a MINI, termed as the MINI Cooper S E Countryman ALL4. Its powertrain is inclusive of teaming up of the 1.5-litre MINI Twin-Power Turbo three-cylinder petrol engine, potent enough to churn out 100 kW of power( 136 hp), and a 65 kW (88 hp) electric motor which make 165 kW (224 hp) and 385 Nm of torque working together. The combustion engine is mated to the 6-speed Steptronic automatic transmission which guides the drive to the front wheels, while the electric motor transfers power to the rear axle with the help of a two-stage single-speed transmission. 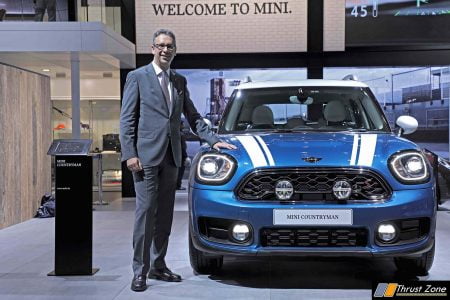 The most notable features of the all- new 2017 MINI Countryman are the bright LED headlamps with peripheral daytime driving light ring, 19-inch light alloy wheels, Dynamic Damper Control, Head-Up Display, 8.8-inch touchscreen MINI navigation console, professional with Touch Controller on the centre system, Harman Kardon hi-fi sound speakers, LED interior lighting and LED surround illumination. The 2017 MINI Countryman will be manufactured simultaneously with the MINI 3-door and the MINI Convertible by VDL Nedcar in Born, Netherlands. It will go for sale in Europe in February 2017 and markets outside Europe in March 2017. It will pompously enter the desi market for sales around the late 2017, or during the early months of 2018, and it is expected to bear a price tag of 36.5 lakhs INR.