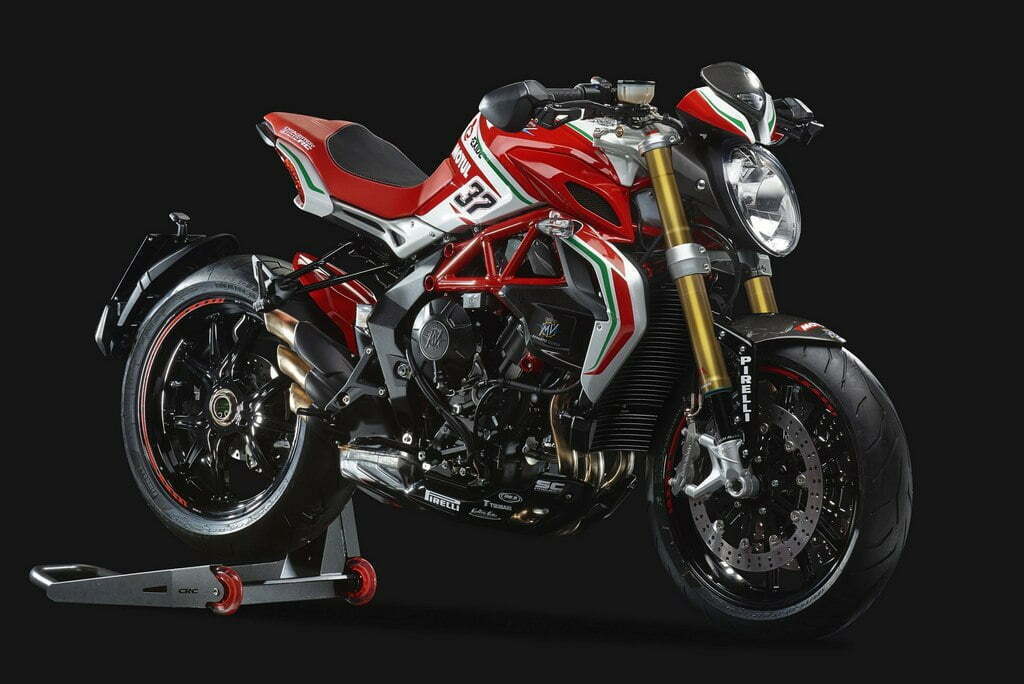 Adopting the strategy similar to the Piaggio, Kinetic earlier this year decided to launch different brands under its multi-brand dealership format. Dubbed “Motoroyale”, Kinetic will sell the motorcycles of SWM, Norton, and Hyosung alongside MV Agusta which are already on sale. Now according to the latest information we have obtained, Kinetic will open Motoroyale dealership in capital city Delhi and also launch of Dragster as the next offering from MV Agusta. It is big breaking news for all the riding enthusiasts as they have been waiting for the MV Agusta Dragster 800 India Launch.

The bike is known for its stunning look and powerful performance and holds a special place in the company’s model lineup. The company has consistently remained one of the primary centers of attraction for MV.

The styling and design of Dragster are one-of-its kind and there is no other offering in the market to which it can be compared. Some of the important design elements include an arrow-sharp visor, sculpted fuel tank, large alloy wheels with big disc brakes, and stunning exhaust set up.

In terms of engine and performance, the Dragster gets powered by a 798 cc in-line-3 cylinder engine capable of putting out 140 bhp @ 12,500 rpm and 87 Nm @10,100 rpm of max power and max torque respectively. What makes the performance even more scintillating is its low curb weight – the bike tips the scale at just 160 kg. This low weight gives Dragster absolutely mad power to weight ratio with MV claiming a top speed of 245 kmph for Dragster.

MV Agusta Dragster 800 India Launch is expected to add some decent number to overall sales though only time will tell how many units of Dragster will actually find Indian homes. Nonetheless there is no denying to the fact that this news will get riders excited to the hilt. It will be interesting to see which variant comes with the Dragster as there are many special editions and variants to choose from. The RR, Pirelli, RC and the RR America. Expect pricing around the Rs. 20-22 lakh mark.