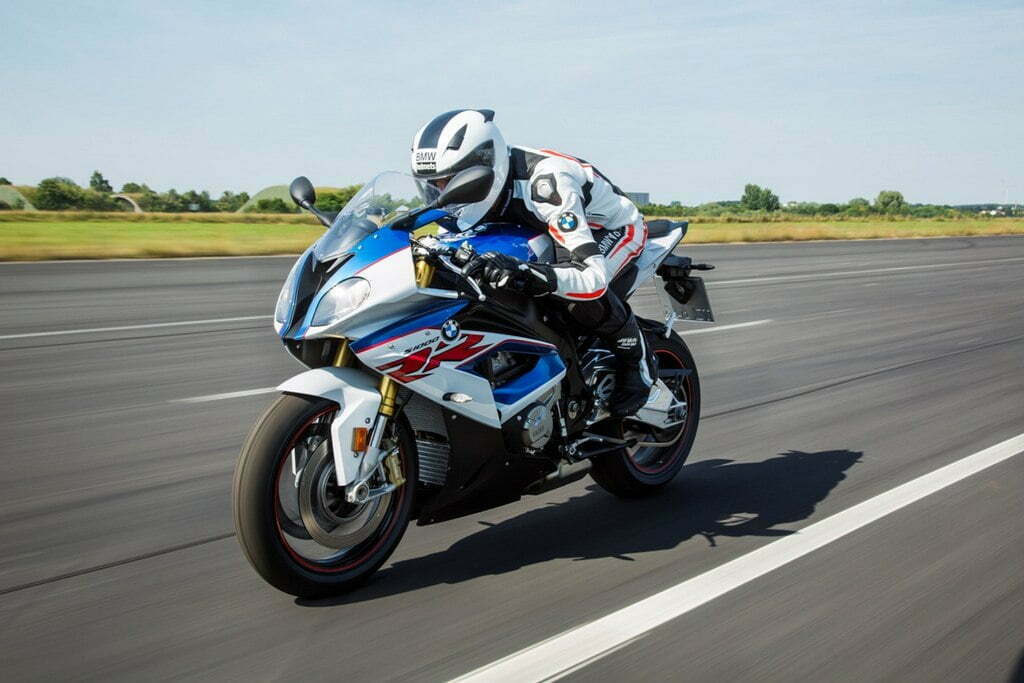 The ongoing INTERMOT at Cologne, Germany has always been an important event for German motorcycle maker, BMW. Thus we expected BMW to come all guns blazing at the 2016 event as well and we weren’t let down a bit. Ever since 2010, the all new BMW S1000 range has been bringing huge success for BMW Motorrad.

From sales number to beating its rivals on road fair and to being a super power on track as well, the BMW S1000 series lead by the brilliant BMW S100RR superbike has showed the way which others have followed. To continue this leadership, BMW has just unveiled the updated 2017 BMW S1000RR at the show. With some interesting updates the 2017 BMW S1000RR promises to keep its unbeatable momentum going forward.

To start off with the things, the 2017 BMW S1000RR is now, as expected, Euro IV compliant. Interestingly, BMW Motorrad has managed to keep the performance similar to the outgoing Euro III version. This is a commendable effort from the engineers since the new emission rules have been particularly hard on that front. The 2017 BMW S1000RR has also acquired ABS Pro as part of the optional Riding Modes Pro suite of electronic assistance.

Kudos to BMW for making its 7-level banking-sensitive DTC traction control standard across the model options. However, the 2017 BMW S1000RR has become more of an introvert with a standard single seat. Though if you still want someone to hang-out with you, then there is a seat cowl replacing the pillion perch. Still, if you are absolutely sure to scare the wits out of your pillion then you can choose a pillion seat and footrests as a no-cost spec option. 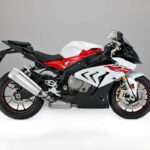 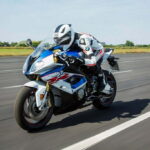 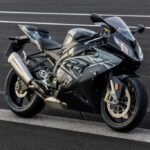 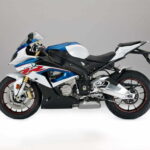 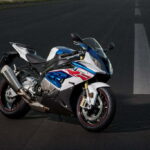 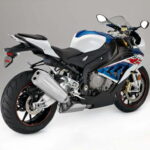 Like last year, the 2017 BMW S1000RR also gets the Race and Dynamic Packages options along other options. A great entry to the 2017 BMW S1000RR line-up is the availability of new colour options for 2017. The superbike from Bavaria comes in the shades of red and white or blue, white and red, plus a new grey and black scheme. The former two schemes, as per BMW will come with red rim tape as standard. BMW Motorrad has not declared the pricing for the 2017 BMW S1000RR yet. As usual, stay with us as we bring more updates from INTERMOT 2016 for you.