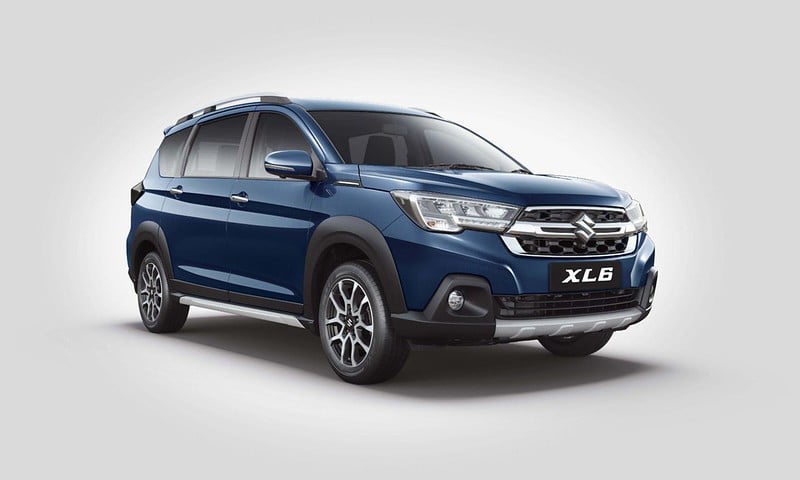 Maruti Suzuki has been in discussion with the Government of Haryana for investment in a new manufacturing site for its proposed capacity expansion. The Company completed today, the process of allotment of an 800 acres site at IMT Kharkhoda in District Sonipat with HSIIDC (Haryana State Industrial and Infrastructure Development Corporation Limited).

The first plant with a manufacturing capacity of 250,000 vehicles per annum is expected to be commissioned within the year 2025 subject to administrative approvals. In the first phase, the investment would be over INR 11,000 crores. The site will have space for capacity expansion to include more manufacturing plants in the future.

Maruti’s decision to stick to Haryana is something that revolves around the news for many controversial reasons. Not looking at southern and western states signifies many things. Maruti’s lacks of reach in terms of sales in those states is also is a reason why it continues to stick with Haryana. 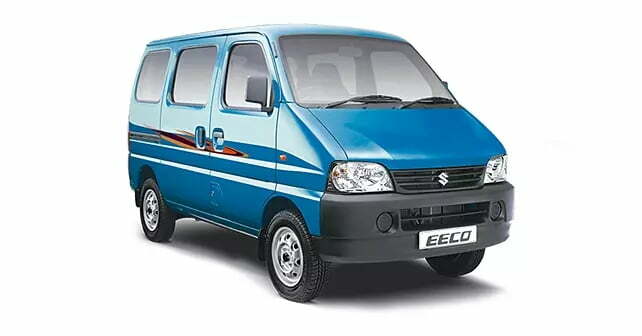 All of this could be for the new electric vehicle and hybrid technology Suzuki plans to make along with Toyota. This will be seen early though as the Maruti-Toyota hybrid SUV plans to make its debut later in the year 2022 itself. A future-proof factory is what Maruti is looking out for quite some time and it could replace the ageing Gurugram factory which will be turned into an R&D facility while this new factory will make way for production.

Volkswagen Service Summer Campaign Is On Across 120 Service Centers