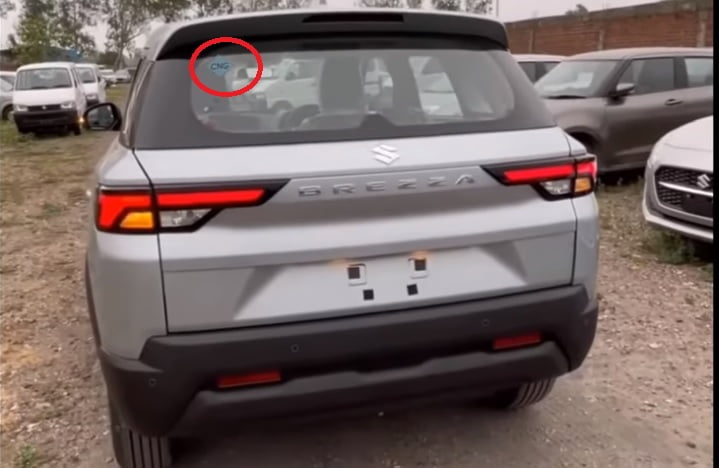 Maruti Suzuki rapidly expanded its CNG portfolio this year, which saw several premium models like the Ertiga and Dzire getting a CNG option for private buyers and that too on the higher variants. With the rising fuel prices, the demand for CNG is on the rise too, and the automaker certainly wants to capitalise on the same. And it seems, the brand will go a step further and offer a CNG automatic variant on the new-generation Brezza SUV.

We now have new spy shots suggesting the boot space with the CNG tank and look at the SUV. Also, details of the new variant have been leaked online and can be found on the Maruti Suzuki Genuine Parts website. An official announcement though is yet to be made. However, what we do understand is that the Brezza CNG could be offered with the LXi, VXi, ZXi, and ZXi+ trims, with each of them getting the 6-speed automatic transmission as an option barring the base LXi. 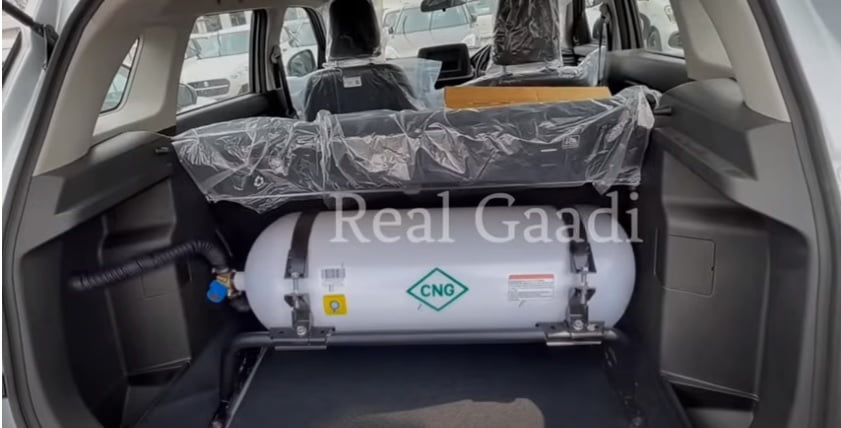 With Maruti Suzuki discontinuing its diesel engines, the automaker was in a fix to provide highly fuel-efficient offerings and the petrol-only strategy wouldn’t cut it for long. However, options like CNG and hybridisation in the premium line-up seem to be the company’s strategy to balance between power, fuel efficiency and stringent emission regulations. The Brezza is powered by the familiar 1.5-litre petrol engine tuned for 105PS and 138Nm of peak torque. The engine does come with mild-hybrid technology but that does not make a drastic difference in terms of fuel efficiency.

The CNG version could see a drop in power figures by a small margin. Its boot capacity will also witness a reduction as a result of the CNG tank. However, expect running costs to reduce drastically on the model.