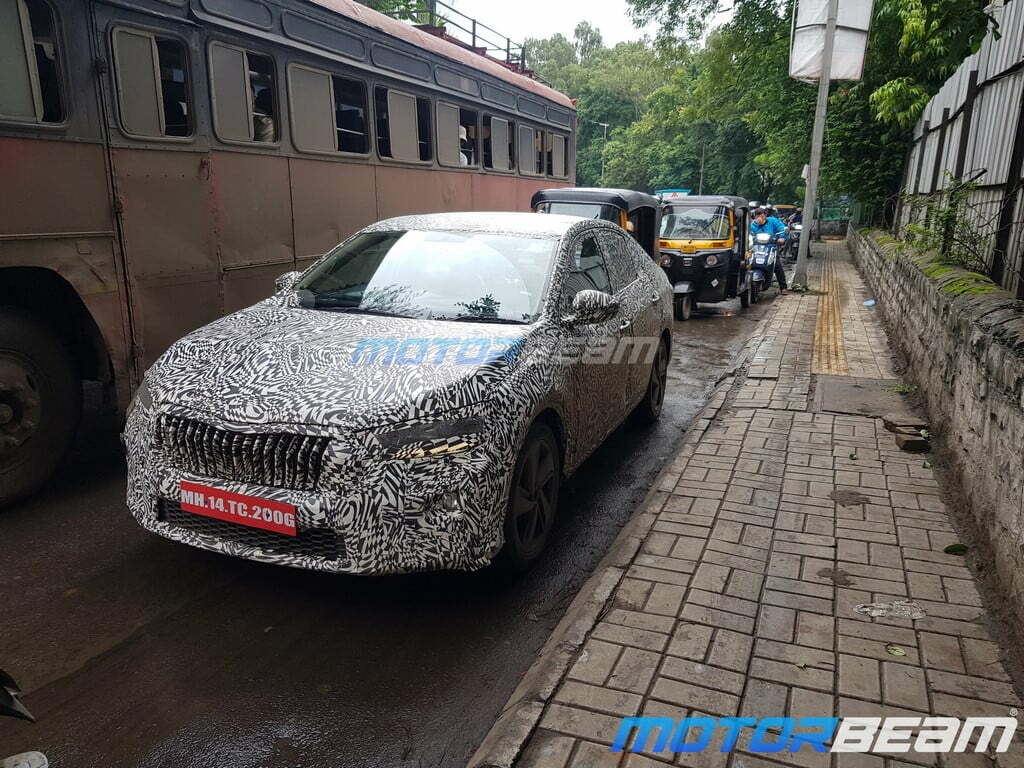 Skoda Auto India has planned a number of cars under India 2.0 and one of those will be an all-new sedan specifically developed for the Indian market. The automaker has been vocal about the upcoming offering that’s been codenamed ‘ANB sedan’ and now, we have learned more details about the upcoming offering. It seems that the Rapid and the ‘bigger’ ANB sedan will coexist under the same showroom lights. The upcoming offering will be based on the new MQB A0 IN platform that is specific to the Indian market and will be positioned above the Rapid in the brand’s line-up.

There is also wild speculation it could be Skoda Slavia. Today it has been spied in detail and it does look like a mini Octavia. The acquired image from the instrument cluster depicts the design of the car which does look like an amalgamation of Rapid and Octavia.

Zac Hollis – Director – Sales, Marketing and Service at Skoda Auto India had revealed details on Twitter while emphasising how the new model will be bigger than the Rapid. He also revealed the new car will be powered by only TSI engines under the Volkswagen Group India’s petrol-only strategy. This makes room for two possibilities – the 1.0-litre TSI turbo petrol with 110PS and 175Nm and the more exciting 1.5-litre TSI EVO from the Karoq that develops 150PS and 250Nm of peak torque. The latter though seems unlikely but we would like to keep our hopes up. Expect both manual and transmission options upon launch sending power to the front wheels. 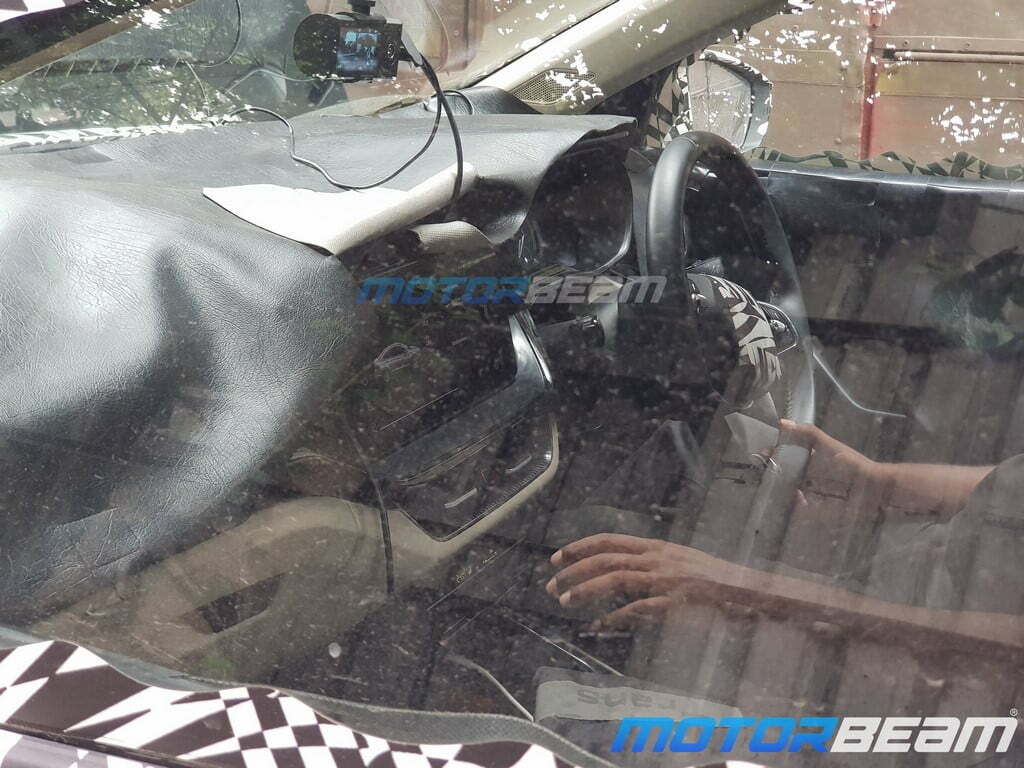 The Skoda Rapid is based on the older PQ25 platform and is also the brand’s most affordable offering with prices starting from Rs. 7.49 lakh (ex-showroom). This allows Skoda to remain relevant in the sub Rs. 10 lakh segment and the company has even seen growth in sales with an average of 800 Rapid sedans sold every month. With a good thing going, the company may not want to discontinue the Rapid just yet. The Volkswagen Polo, Vento, and the Skoda Rapid, all share the same underpinnings, which means from a production perspective too, the continuation of the Rapid makes more sense for the company since the Polo replacement is still some time away. 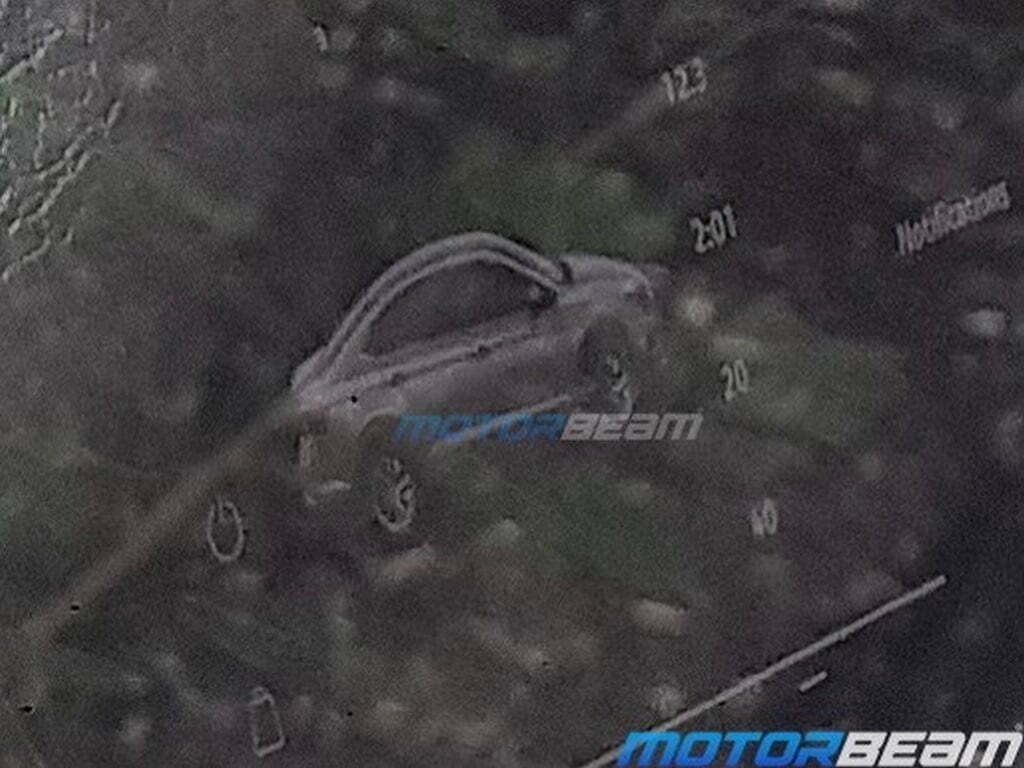 Skoda’s all-new sedan will make its debut in late 2021, while we expect sales to begin by early 2022. The offering will be heavily localised which will make for competitive pricing, but we do expect it to command a premium compared to other offerings in the segment, as Skoda-VW cars tend to. Moreover, with this strategy, Skoda will be taking a page out of Honda Cars India’s book that chooses to sell the old and new-generation City alongside. 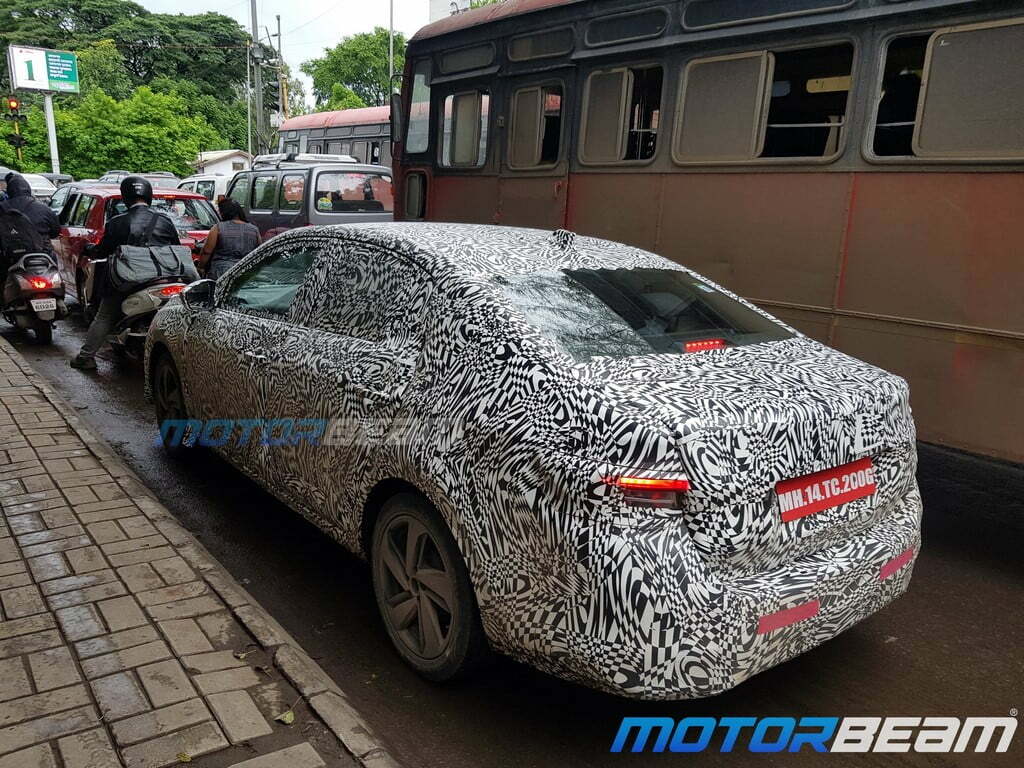 Expect the new Skoda ANB Sedan to offer better legroom, boot space and comfort over the current Rapid. The car is also expected to get connected tech and a host of other features. Skoda’s immediate launch though is the Vision-IN based compact SUV. The production version will be revealed by early next year with sales to begin mid-2021.