The Vitara Brezza has been Maruti Suzuki’s successful offering in the compact SUV segment. When it was launched back in March 2016, 50,000 units were already sold in just seven months and as of July 2017, Suzuki managed to sell 1.45 lac Brezza’s across the country, that too without including petrol or automatic variants. Suzuki now plans to launch a petrol variant to strengthen the Vitara Brezza’s already impressive proposition. The all-new Vitara Brezza will be available in three new dual tone color options – Sizzling Red with midnight Black roof, Torque Blue with midnight Black roof and Granite Grey with Autumn Orange roof.

Launched in 2016, the Vitara Brezza became an instant hit as it took the market by storm, emerging as the most awarded compact SUV. It established Maruti Suzuki as a leader in Utility Vehicle segment. Vitara Brezza’s dominance over the segment is evident from the fact that in less than 4 years of its launch it has sold over 500,000 units.
Price (Ex-Showroom, Delhi): 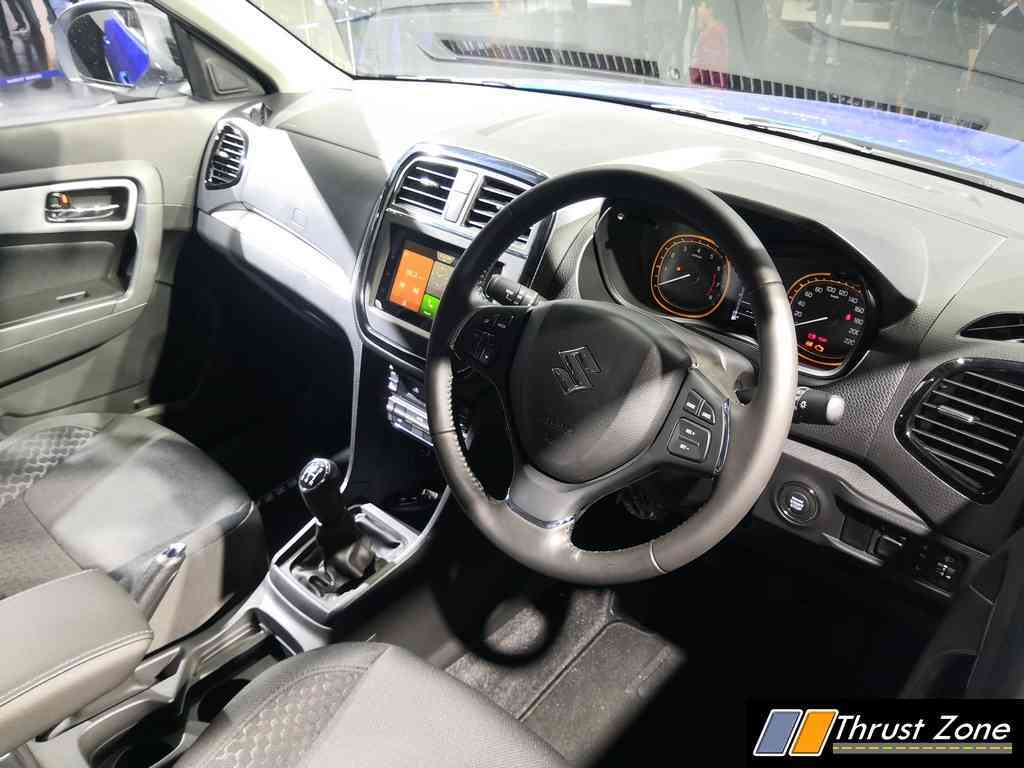 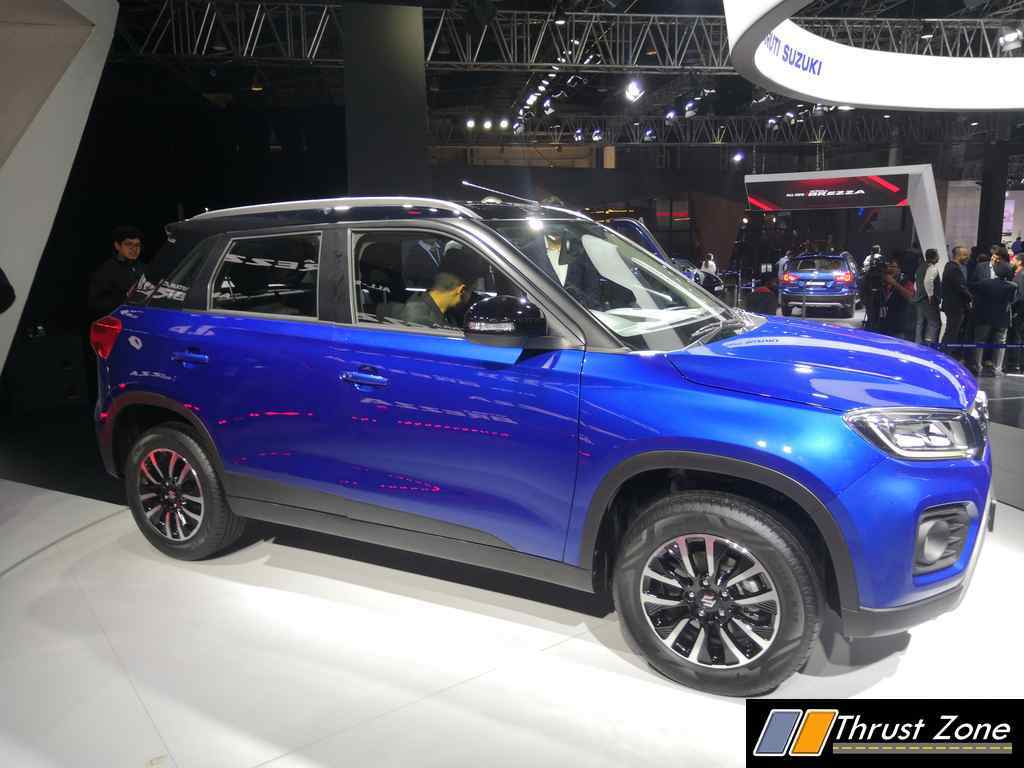 The Vitara Brezza Petrol will go head to head against the Ford Ecosport Petrol, the Tata Nexon Petrol, Mahindra XUV 300 petrol and the Honda WR-V Petrol. The Petrol Brezza will be identical to its diesel sibling when it comes to looks and features except for the petrol badging on the boot lid.

All You Need To Know About The Nissan Magnite SUV