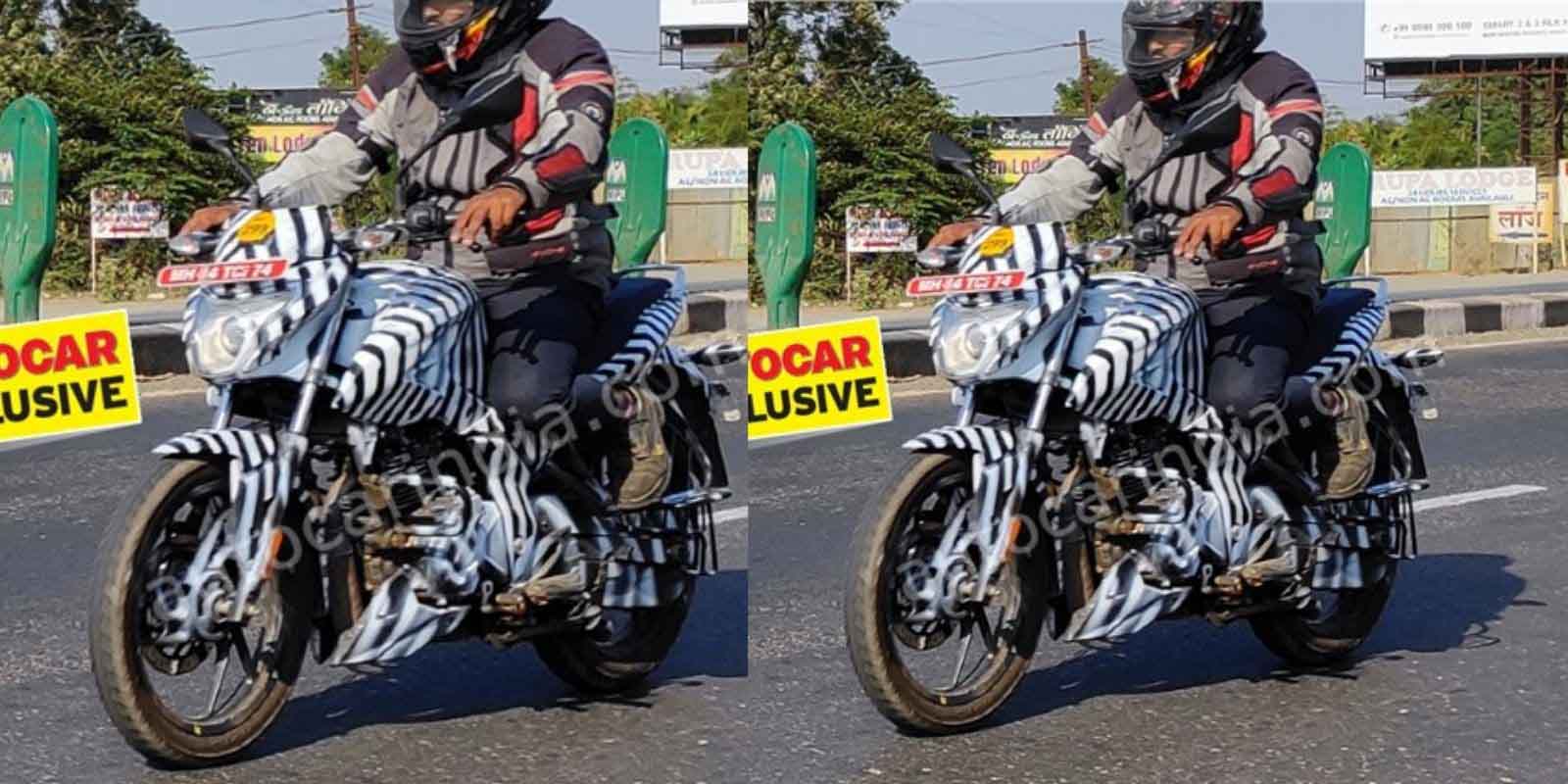 Bajaj Auto is working on an onslaught of new generation of Pulsars that will find their underpinnings being borrowed from the all-new Pulsar 250s. The most powerful Pulsars not only debuted with a bigger engine but also a chassis that will make it to other motorcycles in the Pulsar portfolio. And now, spy shots have emerged of the next generation Bajaj Pulsar 125 being on test in Chakan, on the outskirts of Pune. The big update on the new Pulsar 125 will be the new styling that appears to be more flamboyant than the current model. The test mule also appears to be in the finishing stages and the overall quality levels appear to be quite good, including that of the switchgear.

The upcoming new Bajaj Pulsar 125 is likely to carry a derivative of the new Pulsar 250’s frame while power will come from a 125cc motor that will be air-cooled instead of being oil-cooled as seen on the 250cc Pulsars. The model also runs on notably skinny tyres while the brake discs are also smaller. The test mule also gets a single-piece seat instead of split units seen on the Pulsar 250s. Bajaj is likely to retain the heel-shifter on the next-gen Pulsar 125 that also makes an appearance on this test mule, along with the chain cover.

There’s no word on when the new Pulsar 125 will arrive but the model appears nearly production-ready and could arrive in the second half of the year. Bajaj is also readying the Pulsar N160 that was spotted testing recently and is also expected to arrive this year itself. The bike maker is certainly planning a busy year and we can’t wait to see what more is in store for the Pulsar clan.