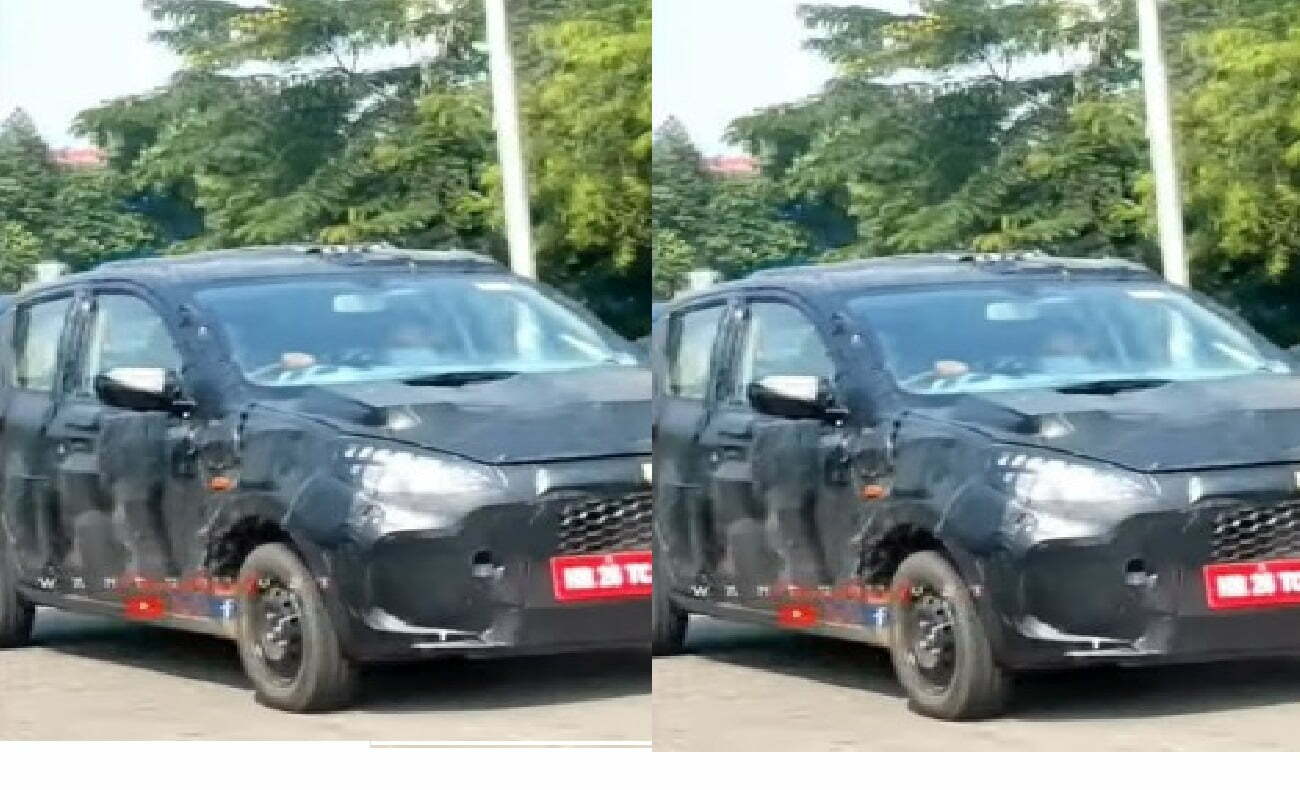 India’s largest carmaker, Maruti Suzuki is all set to begin its launch offensive soon. The automaker is gearing up to introduce the new-generation Alto later this month, while there’s also the next generations of many other vehicles. Suzuki will also bring the new Jimny as well. The model though will retain its tallboy stance and is likely to grow in proportions growing wider and longer than the current model. It’s also underpinned by the Heartect platform that promises better build quality.

The new Alto is expected to be the latest of the entry-level models to get the SUV-inspired design language. That said, Maruti Suzuki would still keep things more hatchback-oriented considering the company already sells the S-Presso at a similar price point. Moreover, the large chunk of Alto buyers would be looking for a product that’s familiar in design and approach and not an extreme departure from its predecessor.

Under the bonnet, Maruti Suzuki will introduce the new-generation Alto with the same 800 cc petrol engine. The motor is likely to see upgrades for efficiency and emissions, while a CNG variant will also join the line-up. The updated 1.0-litre K-Series petrol will also be on offer that will debut with the new-generation Celerio and promises class-leading efficiency figures. Transmission choices will include the 5-speed manual and AMT units. 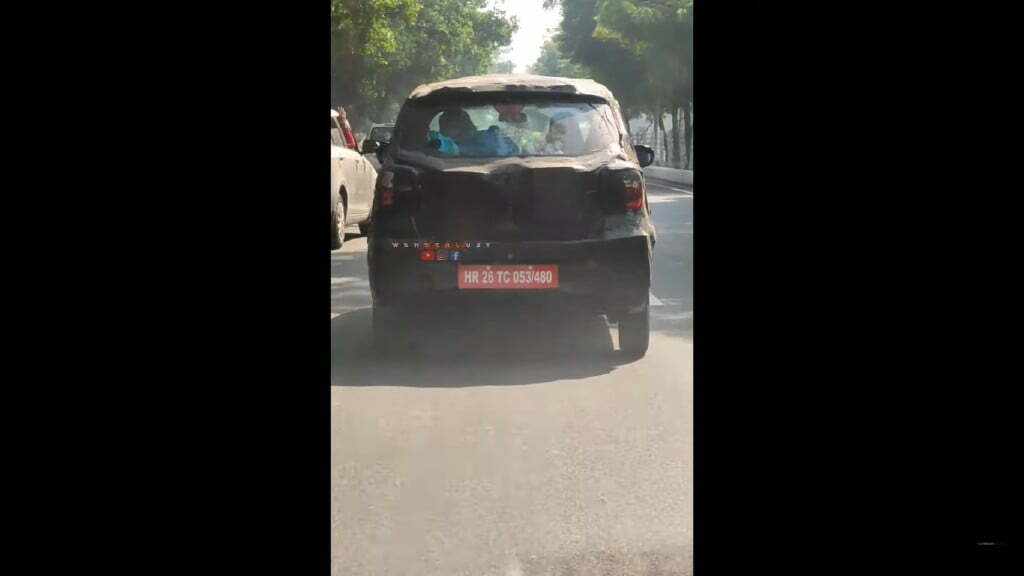 The launch is set for August 2022. The model will come loaded on the feature front including an updated version of the SmartPlay Studio, a more feature-loaded MID unit, dual-tone interiors, better upholstery, and more. Expect slightly better knee-room, headroom, and boot capacity as well. Maruti will offer dual airbags and ABS with EBD as standard on the car when it arrives.

Next Generation Maruti Suzuki Alto 800 Leaked – K10 Could Come Too!