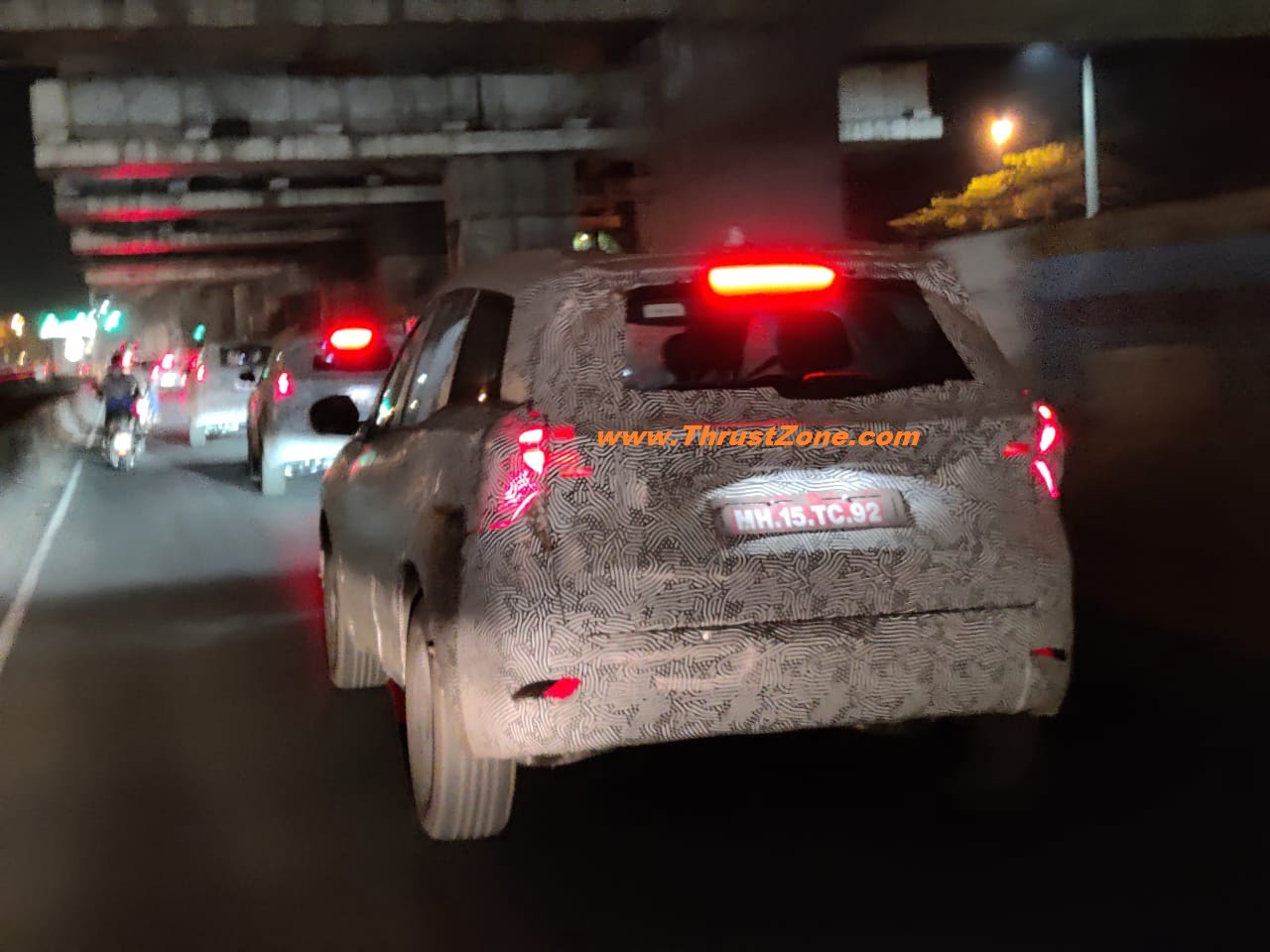 Next Generation 2021 Mahindra XUV 700 is now almost ready for launch. However, the Coronavirus pandemic has delayed those plans. The crossover will now arrive in late 2021, a decade after the first generation version was launched in India it has now been upgraded from 500 to 700 when it comes to its name after a recent announcement on the same. We got a good look at these improvements on the next-generation Mahindra XUV 700 that was recently spotted testing, partially revealing the all-new cabin on the offering.

Next Generation 2021 Mahindra XUV 700 will be a feature-rich model, much like the current version and the test mule reveals a number of new additions on the model. The dashboard layout is completely new and looks more upmarket with a European flair, something we’ve seen the brand adapt on all its new offerings including the Mahindra Marazzzo, Alturas G4 and the XUV300. The spy shot further reveals a multi-function flat-bottom steering wheel, repositioned air vents below the touchscreen infotainment system, and what appears to be a massive MOD unit in the centre that runs like a slab from IC all the way to the centre.

The SUV will get all the features in its class and above as the last generation. The panoramic sunroof is just the start, it seems. The SUV is set to get radar-based safety systems. Along with a host of passive and active safety features, Mahindra will strive for 5-star safety for its flagship model. 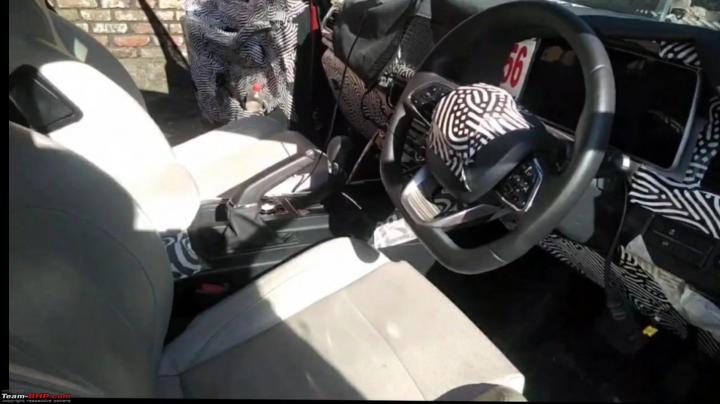 Next Generation 2021 Mahindra XUV 700 could get touchscreen display has also grown in size and will boast of connected car tech, telematics, Android Auto, Apple CarPlay and more. Fun fact, Mahindra was the first Indian OEM to partner with Google for its Android Auto in-car system. The spy image also reveals dual cup holders in the centre console and a chrome finish on the handbrake. The new XUV 700 will continue to be a seven-seater but could get a six-seater option with captain seats in the second row.

The test mule has revealed little about the design but do expect to see a similar silhouette on the model as the current version, albeit with sharper styling inspired by the Mahindra Funster concept. The new model will be based on a heavily improved monocoque platform. The new model focuses to be more of a crossover with height reduced over the current generation of the XUV 700. The cabin also gets black fabric upholstery, while we expect leather seats to be offered on the top trims. 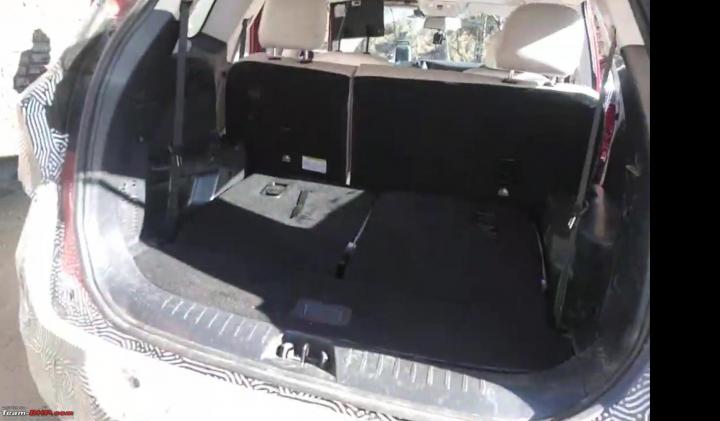 Next Generation 2021 Mahindra XUV 700 is also expected to be sportier in terms of driving dynamics. Expect better handling capabilities with the model shedding some of its weight, while power will come from the tried and tested 2.2-litre diesel engine that will produce about 170PS and 400Nm of peak torque. The next-generation model will also come with the newly-developed 2.0-litre turbo petrol mStallion engine that will produce 190PS and 380Nm. Transmission options will include the 6-speed manual along with an automatic. Mahindra is likely to reintroduce the All-Wheel Drive version on the XUV5 700 with the 2021 version. 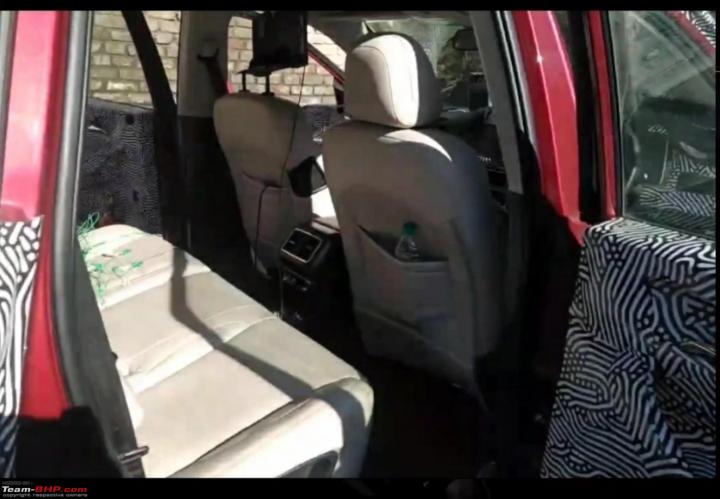 The Mahindra XUV 500 was once the company’s flagship offering and an instant hit upon launch. The XUV 700 will do the same and now XUV 500 will continue side by side albeit in an all-new avatar as well, which should happen later in 2022. The segment though has grown massively since and now has several new models. The new-generation XUV 700 will take on a number of new models including the MG Hector 7-Seater, Tata Safari, Skoda Kodiaq, Volkswagen Tiguan All Space, Hyundai Alcazar and the Jeep Compass 7-seater that is currently in development. 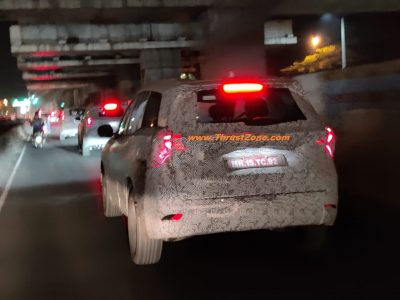