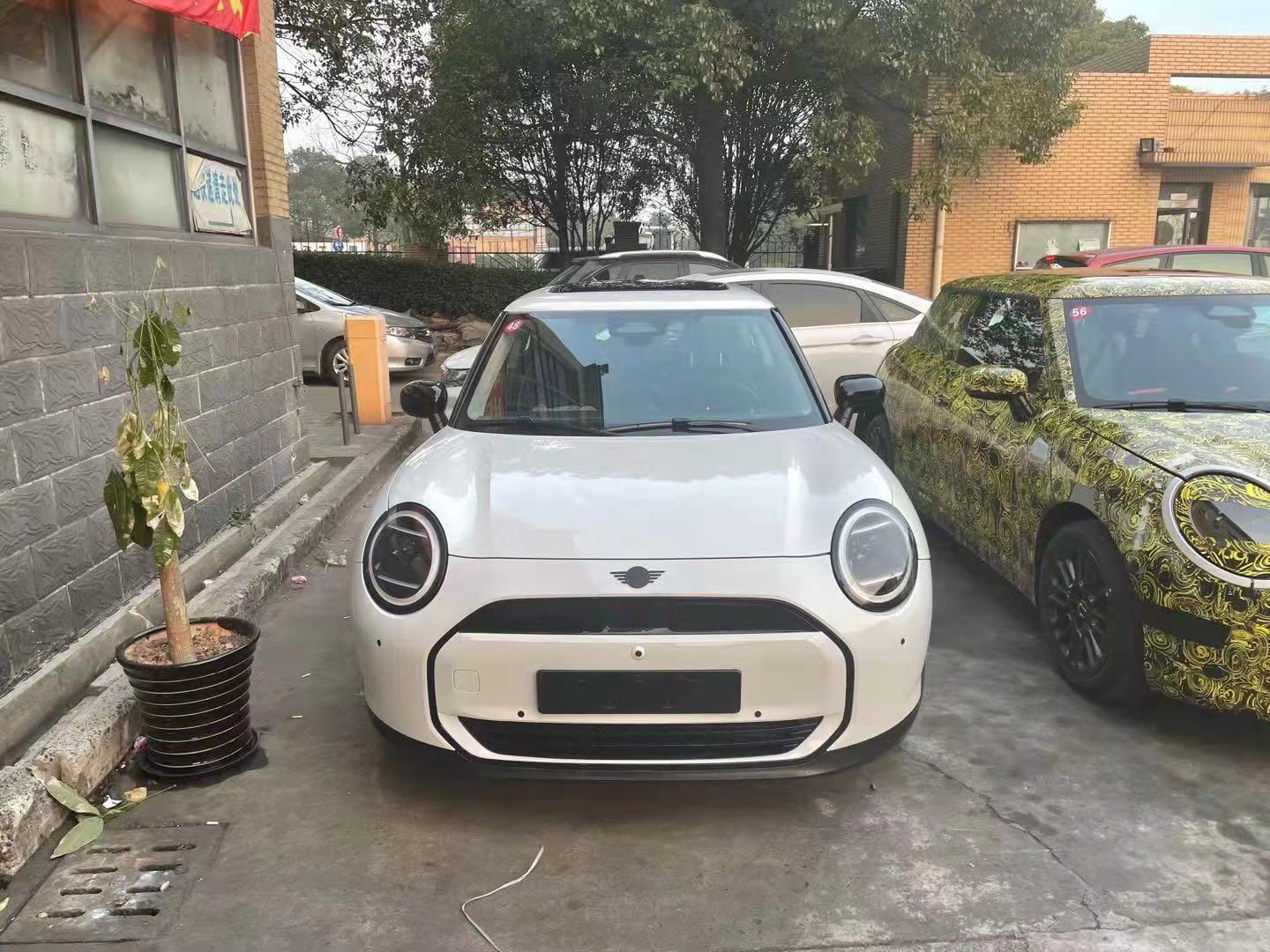 In November this year, BMW Group showcased the next-generation MINI Cooper as a camouflaged prototype. But now, images have emerged of the all-new MINI sans any camouflage showcasing its new design language. This is the MINI Cooper hardtop in the pictures, while you can expect the soft-top to be similar as well, albeit with a fabric roof instead. The images come from China where they were snapped while undergoing testing. The next-gen MINI Cooper will arrive with both petrol and electric powertrains, and yes, they will come to India as well.

The new generation MINI Cooper sports an evolutionary design with the same bulldog-inspired face. The round headlights looks familiar and so does the integrated LED DRLs. The grille has grown wider but looks blocked off with only a small opening at the lower end. However, we do think that’s because this is the electric version of the hatchback. The absence of exhaust tips further makes us think in this direction. Expect the ICE model to be identical with a slightly different grille. The rear is particularly different though with the chunky gloss black bar in the centre of the boot with the Cooper moniker. Now, this could be a new design trend specific to British cars since it also featured on the new generation Range Rover that debuted earlier this year. Moreover, the rectangular lights have been swapped for triangular units. We’ll have to wait to see a picture of them lighting up to see if the Union Jack design has been retained. 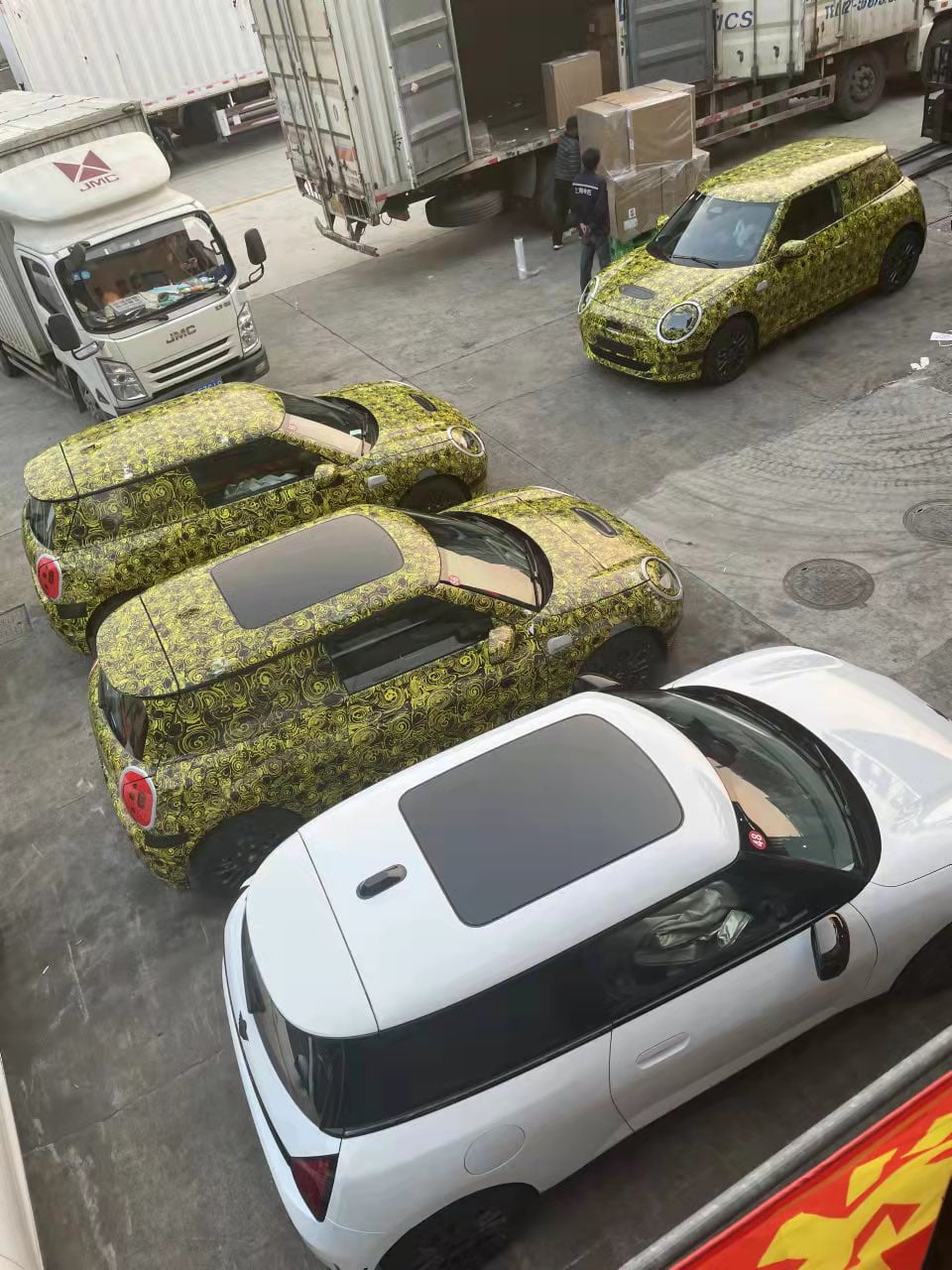 Inside, the circular screen has been retained for the infotainment system but it’s now a floating unit instead of being integrated in the centre console. You do get the toggle switches for the climate control system. The head-up display is better integrated in the dashboard right behind the instrument console.

Power options are likely to continue with the 2.0-litre and 1.5-litre petrol options, depending on the version. The John Cooper Works Edition will also join the lineup while you can expect the electric version to pack more power and range than before. The new MINI is also being made on an updated platform that’s been developed keeping an electric powertrain in mind.

The next-generation MINI Cooper will arrive in 2023 and joining it will be the new Countryman in an electric version. The new SUV will be built on a new platform that’s been jointly developed by BMW and China’s Great Wall. Expect more details on the next MINI range to unfold in 2022.