Nine All New Mahindra SUV’s Planned For Next 5 Years! Making an important revelation while announcing the financial results for Q4FY21, Mahindra and Mahindra (M&M) said that it plans to launch a total of nine new vehicles in the Indian market by the end of the calendar year 2026. Recovering from a loss of Rs 3,255 crore that the company registered in the same time period last year, this time M&M has been able to garner a net profit of Rs 163 crore this year. Among nine all new Mahindra SUV’s planned for next 5 years, the all-new Scorpio and XUV700 will be launched in the ongoing financial year. 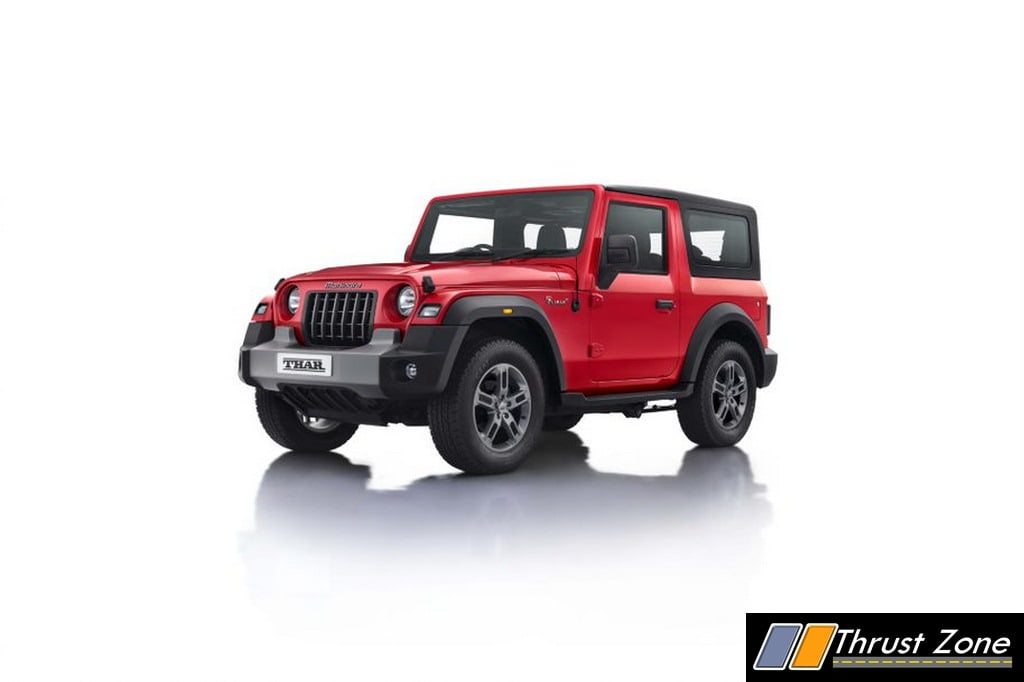 However, the introduction of the 5-door Thar model will happen sometime between FY23 and FY26. It is also important to note that Mahindra will offer the option of an electric variant on all its cars launched in the market from FY23 onwards. In fact, the upcoming XUV7OO will feature an electrified version that will set the tone for the company’s future electric models. Also, the company will use its new Born EV platform to launch two all-new, battery-operated electric models in the Indian market in the financial year FY25-26.

The launch of the all-new XUV3OO (along with its electric variant) is also on the anvil and along with the compact SUV, W620 and V201 will also reveal themselves to the world. These three vehicles are expected to make their way to the showrooms between FY24 and FY26. In sum, two new battery-electric models, three new ladder-frame SUVs, and four new vehicles with two different monocoque platforms will make their market entry by FY26.

M&M has also divulged that it is going to invest Rs 9000 crore in its all new Mahindra SUV’s automobile business between FY22 and FY24. The total outlay is divided into Rs 6000 crore for ICE-business while the remaining of Rs 3000 will be allocated to EV’s development.