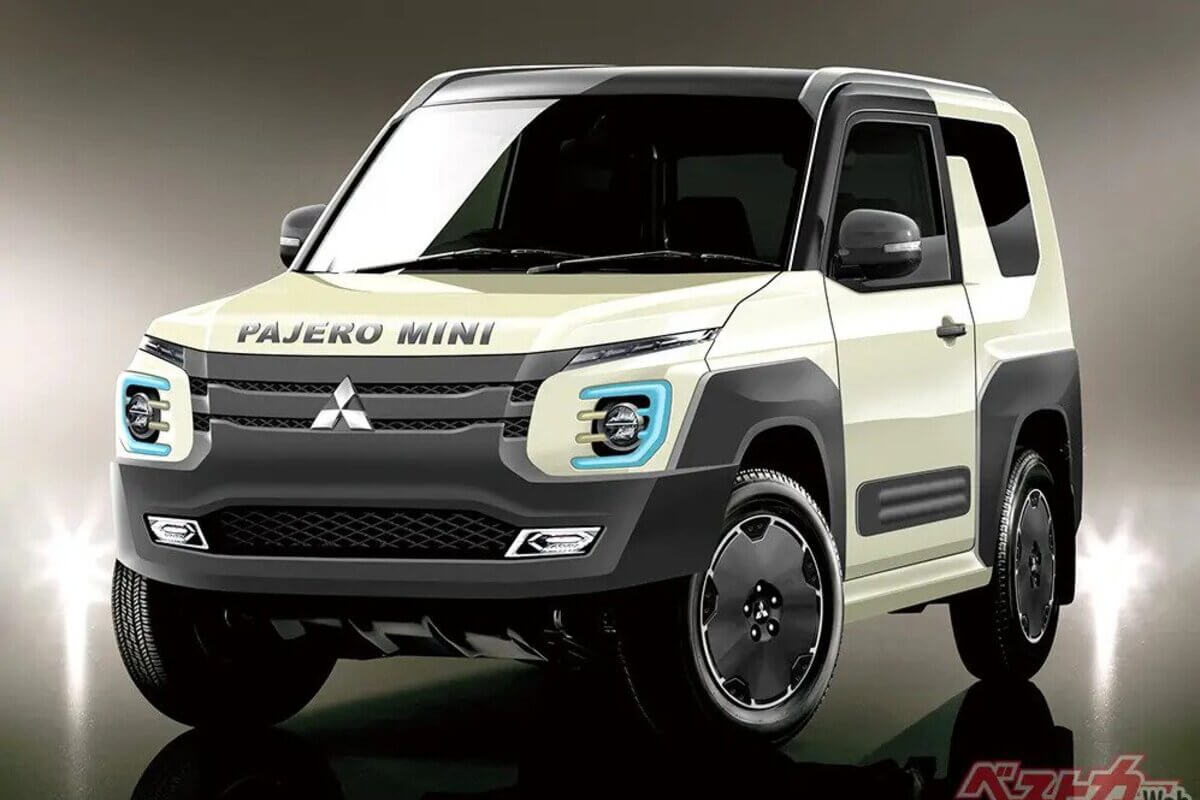 Mitsubishi Pajero Mini was one of the most popular SUV models from the stable of the company. It was launched in the year 1994 and owing to its attractive small size and off-road capabilities, the SUV went on to carve a place itself in the market. However, Mitsubishi decided to pull the plug on the model in 2012.

Now according to new media reports, the company is all set to bring the Suzuki Jimny rival to the market in 2024. The new model will retain its characteristic boxy styling although the design elements will be new in order to provide the SUV with a contemporary look. Upfront, the large radiator grill coupled with narrow headlamps will define the face of the SUV.

In terms of engine options, the upcoming Pajero Mini will feature a gasoline engine equipped with a mild-hybrid system. The electric variant of the SUV is also on the cards which is likely to make its debut in 2024 and the gasoline version will come at a later point in time depending on the demand for the SUV. The new model is likely to be sold both by Nissan and Mitsubishi and Nissan is likely to launch the model with a different brand name.

New Pajero Mini will feature an advanced 4WD system capable of offering high running performance. It will feature three doors and all-wheel drive as a standard part of the equipment. The new model will be pitted against the Suzuki Jimny although according to the reports, Pajero Mini will be more fuel-efficient and capable in terms of its all-wheel-drive system compared to Jimny. The model will be primarily targeted at the buyers in the Asian markets and in India, it is likely to be sold under the Nissan brand.