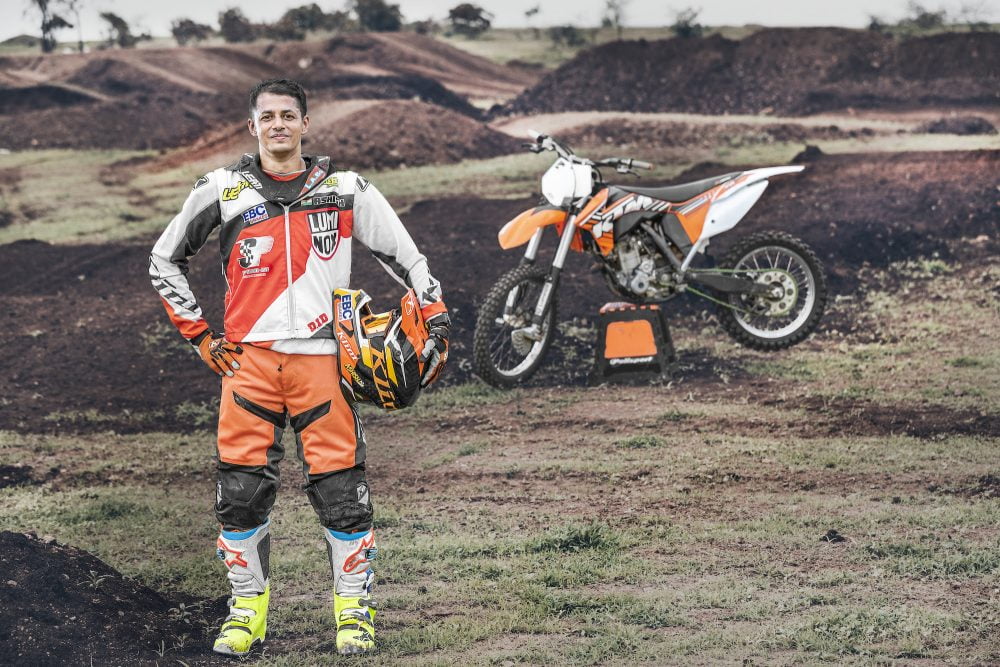 Hashtag wanderlust and hashtag adrenaline rush. Ashish Raorane Is Going To Hungarian Baja after completing Baja Aargon a week ago!

As we know already, Ashish Raorane is a professional rally raid motorcycle racer, and the only Indian to campaign at international series as a privateer. A marine engineer by profession, Ashish spends his time on land training and racing his KTM 350 and 450 motorcycles. Ashish aims to be the first Indian to complete the Baja Championship series. His campaign is currently supported by international brands including Luminox, Klim, Leatt and EBC brakes as well as home-grown motorsport patrons including Big Bad Bikes, Lazy Ass Bikers’ Store, Motousher and Slipstream Performance.

As we speak right now, Ashish Raorane is to compete in the Hungarian Baja, hopes to be the first Indian to complete the world championship. As a result of a last-minute decision, Ashish Raorane, India’s only privateer racer on the international rally raid circuit, will compete in the Hungarian Baja event — the last of the FIM Bajas world championship. Ashish previously competed in the Baja Aragon in Spain, where he completed the race in 21st position despite mechanical troubles.

The Hungarian Baja, coming a very short time after the Spanish event, represents logistical challenges for competitors that must travel from distant countries. A fairly recent race, the Hungarian Baja has been part of the championship since 2004 and enjoys some fast tracks, quite different from those experienced at Aragon. Once again, the grid will feature international veterans of rally raid, including Dakar contestants. “I’ve built up a certain level of momentum, especially in the type of terrain encountered at Aragon. Hungary is quite different in that regard, and my decision to participate was last-minute. I usually plan things meticulously, so this is quite different. Fun, I hope!”, said Ashish. 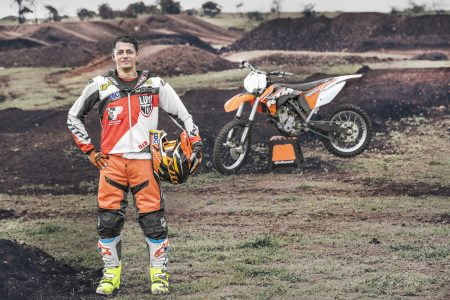 Unlike previous events, Ashish will be riding the Hungarian Baja on an unfamiliar, mostly-stock bike due to challenging logistical constraints. He will be documenting his experience via his Instagram account at https://www.instagram.com/ashish_raorane/.

Honda Two Wheelers and Castrol Tie Up For The Indian Market