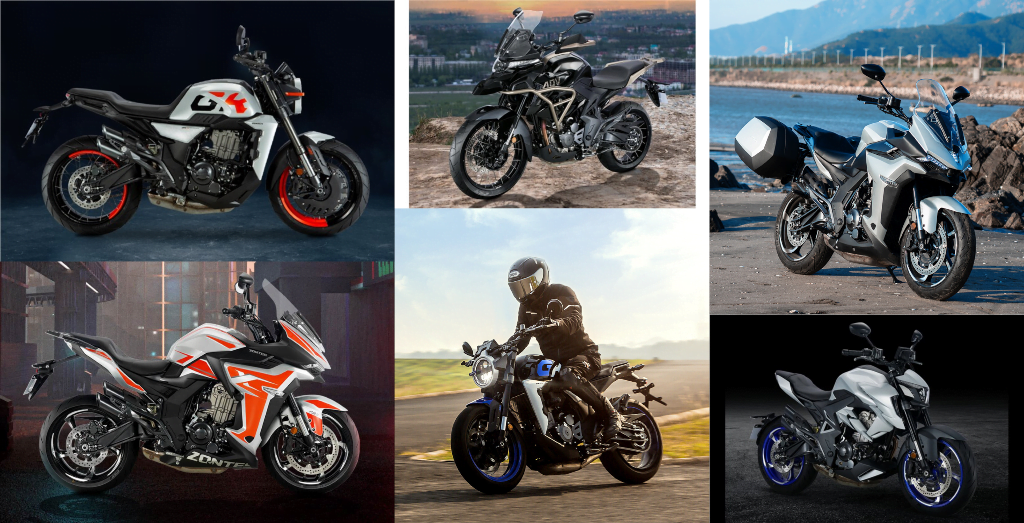 Chinese motorcycle brand Zontes has announced its line-up of motorcycles for the Indian market. The two-wheeler maker has tied up with Adishwar Auto Ride India (AARI), part of the Mohair Group, to bring five motorcycles to the market including the 350R, 350X, GK350 café racer, as well as the 350T and 350T adventure tourers. All five bikes share their underpinnings but cater to different segments.

All five motorcycles draw power from the 348cc liquid-cooled, single-cylinder engine tuned for 38PS at 9500RPM and 32Nm of peak torque at 7000RPM. The bike comes with 320mm front and 265mm rear disc brakes, along with dual-channel ABS. Suspension effort comes from telescopic forks at the front and monoshock at the rear. However, do note that the international spec version of the Zontes range comes with USD front forks instead. It needs to be seen as to which configuration makes it to the India-spec model considering the images shared by AARI show USD forks on the machines. 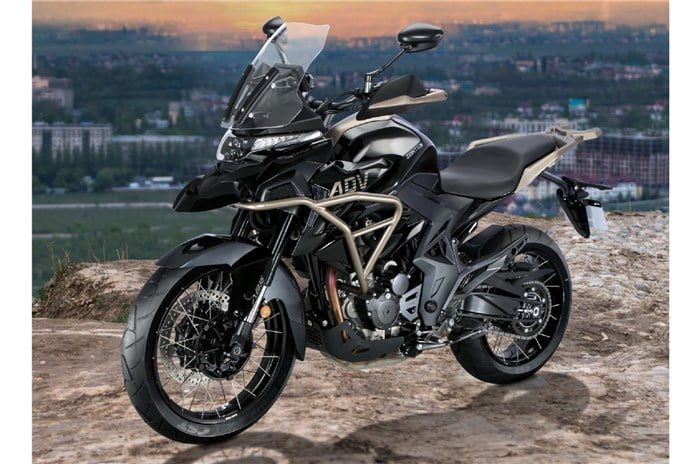 On the feature front, all bikes come with a TFT digital instrument console with smartphone connectivity, full LED lighting, two USB ports, as well as some segment first features such as keyless ignition, tyre pressure monitoring system and more. Prices for the Zontes range are yet to be announced and AARI has confirmed that the motorcycles will be sold through its new MotoVault dealership network across India. We expect details on pricing and availability to be announced around the festive season. The Zontes range will be present in a highly competitive segment competing against KTM, Royal Enfield, Honda, TVS, BMW Motorrad, all of which operate in the sub Rs. 4 lakh space.