Peugeot India Launch Will Begin With A Hatchback, a compact sedan and a compact SUV in India 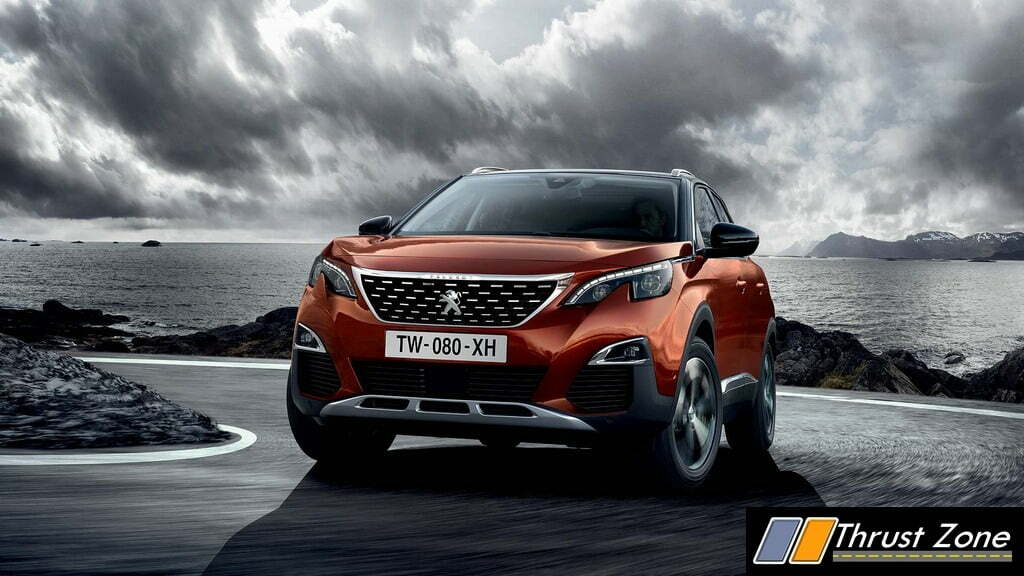 Back in 2017, the French Auto Manufacturer Peugeot brought Hindustan Motors which was owned by CK Birla Group. This marked that Peugeot will be making its entry back in the Indian market. According to some reports, it is likely that Peugeot will showcase its fleet of cars at the upcoming 2020 Auto Expo and henceforth will also start selling its products in the Indian market.

There has been some news that has been pouring in that the French Automaker’s first products for the Indian market will be a hatchback, compact sedan and a compact SUV. All of the three products will be developed on the same PSA PF1 platform. In addition to this, Peugeot will be locally manufacturing these vehicles with a heavy rate of localization up to 80-85%. This will help to keep the prices down and also help them to compete head-on with rivals such as Maruti-Suzuki, Tata Motors, etc in the Indian market.

Peugeot will be manufacturing its cars in India and start exporting them to the ASEAN and African countries. This strategy churns out more profit as manufacturing in India is cheaper as compared to the other developed countries.

According to BusinessWorld, the hatchback, compact sedan and compact SUV are codenamed as SC1, SC2 and SC3 respectively. And as we mentioned above all of the three products will be based on the same platform which will be manufactured in India and will also be exported to other countries. The Unknown source has also confirmed that all the cars will be sold under the brand name “Peugeot” in India.

As of now, there aren’t any exact details about the models which will be brought to the Indian market. There also isn’t any clarification whether there will be any model from Peugeot’s global lineup.