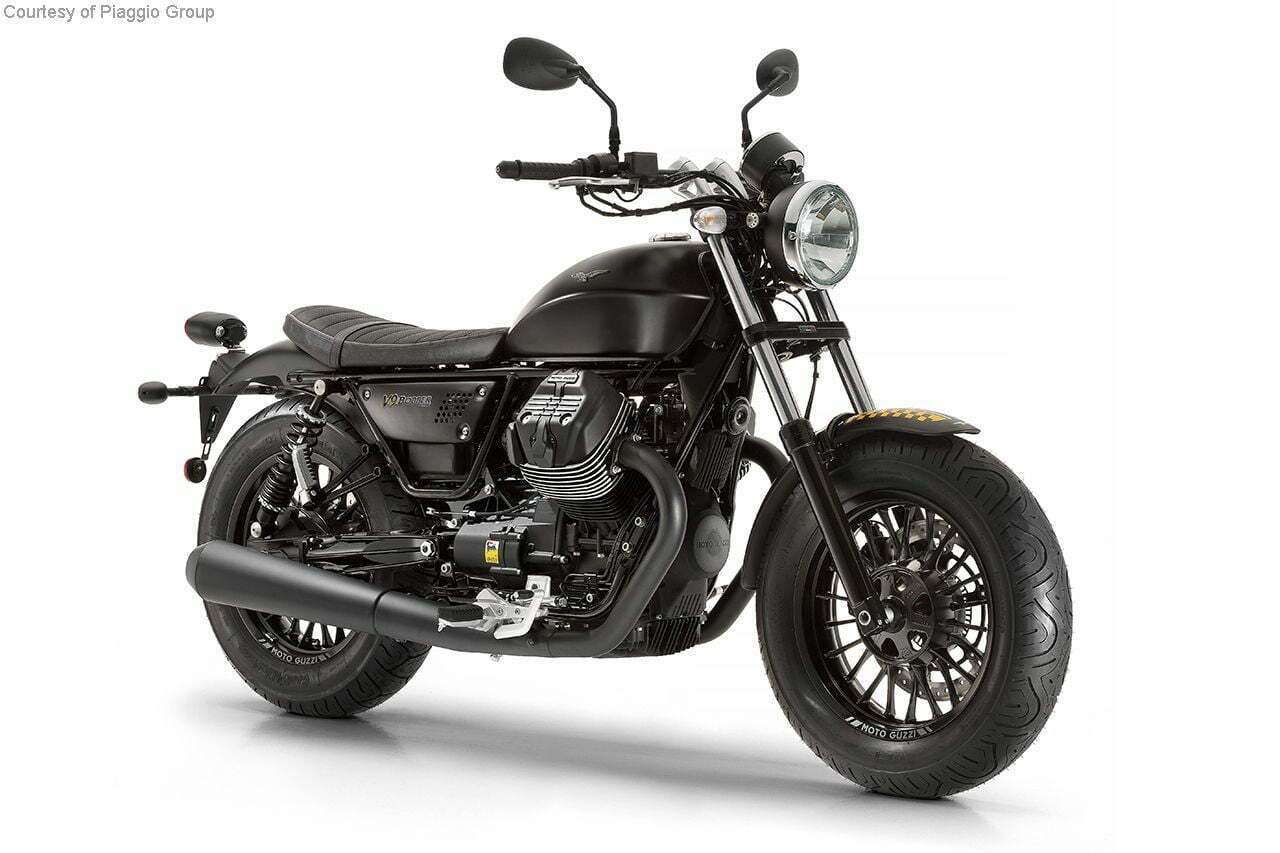 If you have been following us on social media you would know that we were out yesterday testing the new SR150 scooter from Aprilia. The scooter is the most sportiest in the market today. The scooter ends offering a lot of bang of buck, mostly in the performance area. We also got to witness the Baramati factory for the second time but this time it wasn’t the Vespa that was just rolling of the assembly line. There was the SR150 as well. Yes, the scooter is into production and launch and deliveries will commence from dealerships from August 23’rd and you should book one immediately if you need it at the price. Let’s gets into pointers and tell you what all the CEO discussed with us and what’s coming on our way.

We asked if there are more cruisers coming in and Stefan was quick to reply that these cruisers are coming as soon as next week in the Indian market. These two cruisers will offer less performance as the Audace that we just reviewed. However, the pricing will be less as well and it will offer slightly better styling and more equipment. Let’s wait for numerical details on the same that will follow as early as next week. 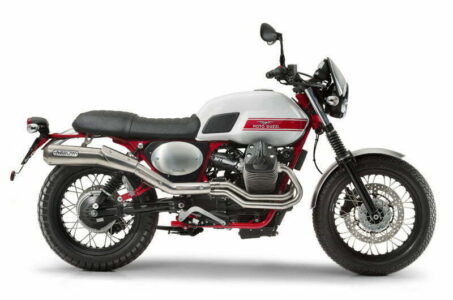 We also asked that if this product could make it to the market and Stefan confirmed with us that it is in talks to get into our market. Reason? Ducati, the competition, is doing really well with their Scrambler and since this goes head to head with the same motorcycle. Expect a launch of this motorcycle early next year as we think this will also go against the Triumph Bonvellies if price right. A 750cc 50 BHP motorcycle and with that styling.. it can create magic on the balance sheet of Piaggio India.

The moment we asked about this rumor which has been in the market since 2013, Stefan was quick to point out board of directors working to give this project a green light. The talks have begun and there could be anything in middle weight comparison. Single/Twin cylinder engines with Aprilia racing heritage around the 300-500cc category would take the market by storm and take on the Japanese rivals. Best part is that they could be either made in India or the Vietnam factory that Piaggio has. 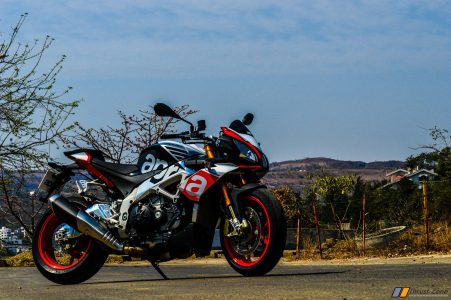 No plans for CKD of existing motorcycles from the brands such as Moto Guzzi and Aprilia. Demand isn’t that big and the motorcycles seem to be priced well and doing good enough for the company. Sooner and later in time we can expect the same if demand grows or may be once the next generation of Mana, Caponard along with Tuono and RSV4 come to India. 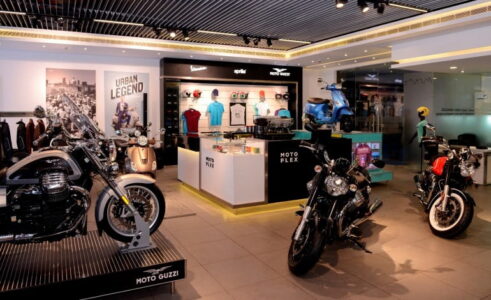 Piaggio CEO confirmed with us that the dealerships they had last year, the plan to double the number before this fiscal ends. This includes Vespa/Aprilia branded new showrooms nationwide to sell these new scooters. MotoPlex in key cities such as Mumbai, Delhi and other remaining metros that are left.