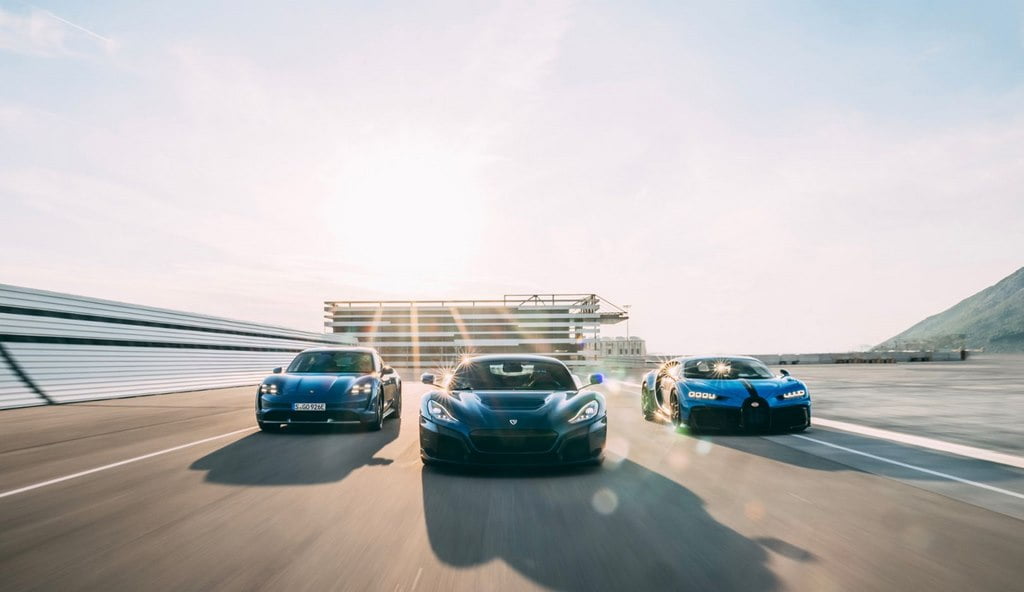 Porsche and Rimac have agreed to set up a joint venture that incorporates Bugatti. Oliver Blume and Mate Rimac have signed the corresponding agreements and announced the name of the new hypercar manufacturer: Bugatti-Rimac.

The joint venture will have its headquarters in Zagreb (Croatia) and is scheduled to be established in the fourth quarter of 2021. This is subject to the prior approval of antitrust authorities in several countries. Rimac will hold a 55 per cent share in the Bugatti Rimac joint venture, while Porsche will have a 45 per cent share. Porsche also holds a 24 per cent share in Rimac directly. Bugatti will be brought into the joint venture by current owner Volkswagen. The shares will then be transferred to Porsche. Combining the genes of two strong brands, Bugatti-Rimac will form an attractive automotive company – for customers as well as for employees.

Under the umbrella of the new company, the Bugatti and Rimac brands will initially produce two hypercar models: the Bugatti Chiron and the all-electric Rimac Nevera. Bugatti Automobiles S.A.S. will continue to exist in the new joint venture. Bugatti models will still be produced at the Bugatti factory in Molsheim, France. This production facility is world-renowned for its perfectionism and its excellence in the areas of design and craftsmanship. Jointly developed Bugatti models are planned for the longer term. 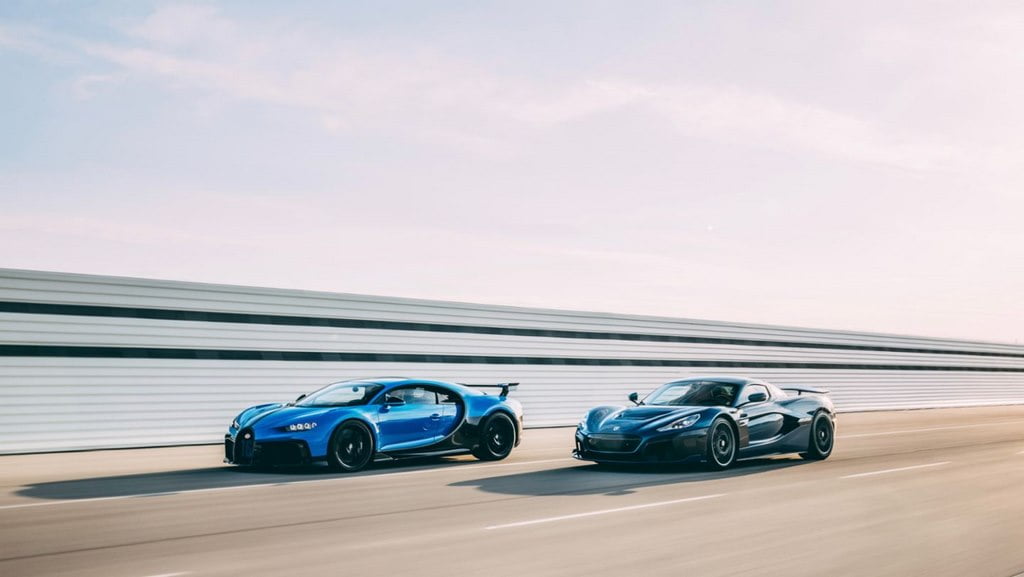 Porsche entered into a successful partnership with Rimac three years ago. “This joint venture is the provisional culmination of a strategic chain of investments,” says Lutz Meschke, Member of the Executive Board for Finance. “We already purchased the first shares in Rimac in 2018 and have successively increased our shareholding since then. We established a close relationship with Mate and his extremely innovative team very early on. We are now benefiting from that. Thanks to its know-how, Rimac will now help us to successfully lead an emotive and important brand into the future. I am very proud and delighted that we have brought this joint venture to fruition in spite of many challenges. Today is a good day for Bugatti and Rimac, Porsche and also for the Volkswagen Group.”

Porsche will play a strong role in the joint venture as a strategic partner. Oliver Blume and Lutz Meschke (Deputy Chairman and Member of the Executive Board for Finance and IT at Porsche AG) will become members of the Supervisory Board at Bugatti-Rimac. Mate Rimac will be the CEO of the joint venture. When it is founded, the joint venture will have approximately 430 employees – around 300 at the company headquarters in Zagreb and 130 at the Bugatti site in Molsheim.

2022 Kia Sportage Revealed – Fantastic Inside Out!