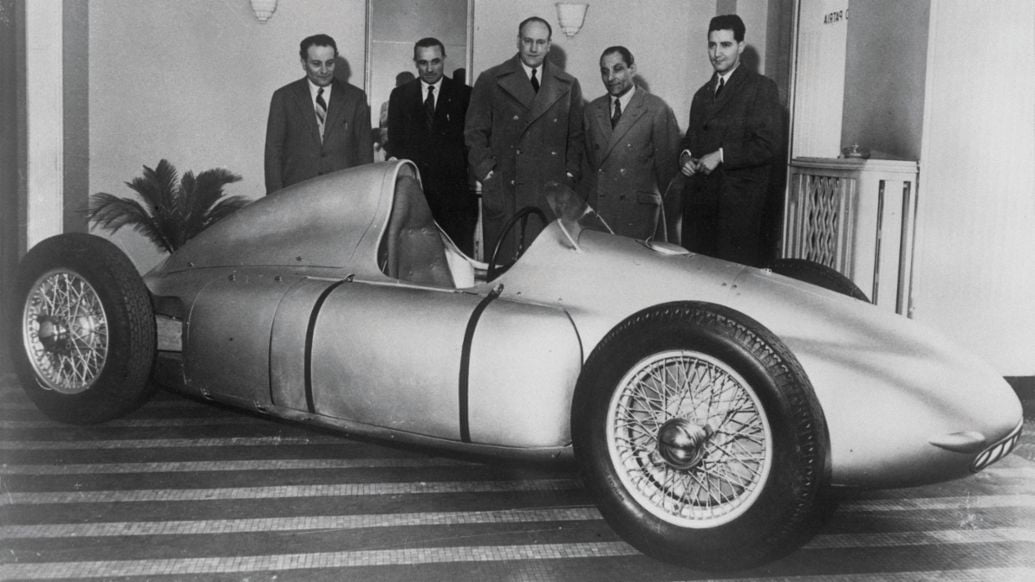 When Ferdinand Porsche founded an engineering office in Stuttgart under the name ‘Dr. Ing. h.c. F. Porsche Gesellschaft mit beschränkter Haftung, Konstruktion und Beratung für Motoren- und Fahrzeugbau’ and had it entered in the commercial register on 25 April 1931, he could already look back on a successful career as a chief designer for renowned automobile manufacturers. For some, his move at the height of the world economic crisis was a risky one – but it soon became clear that the engineering office could hold its own against the international competition. In the 1930s, it advanced to become one of the most important centres of automobile development. 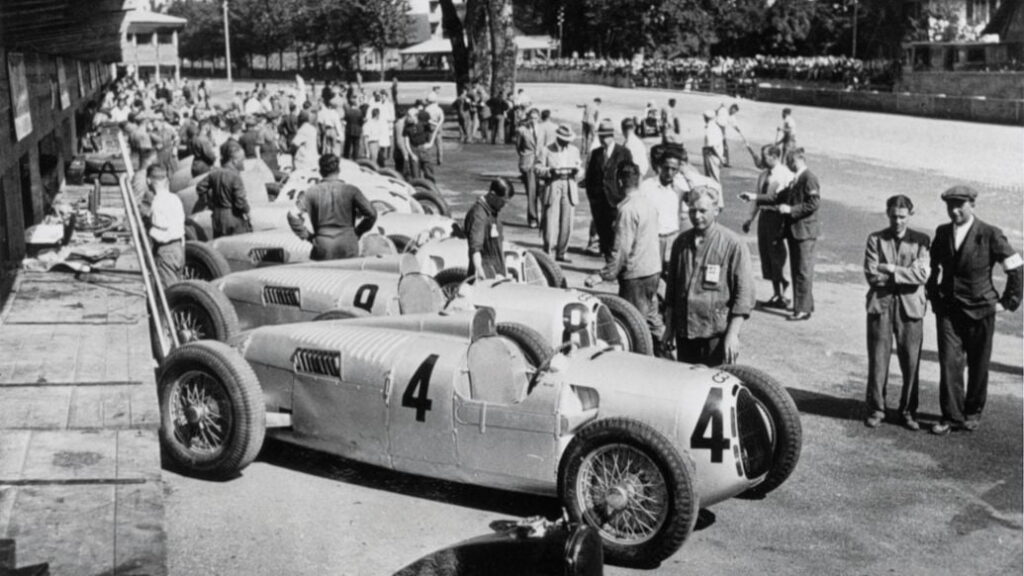 The engineering office received its first official order from the automobile manufacturer Wanderer in the spring of 1931. Under the internal designation Type 7, Porsche designed a 1.5-litre, six-cylinder engine as well as the chassis. The first complete vehicle, which followed the same year, was the Porsche Type 8 with an eight-cylinder engine, although this did not actually enter series production. In the spring of 1933, Ferdinand Porsche was commissioned by Auto Union to develop a 16-cylinder racing car. The first test drives of the Auto Union car took place in November 1933, and during its first season in 1934 it set three world records and won several hillclimb races as well as three international grands prix.

The office had also been working on building an inexpensive small car since 1933. Soon after, it received an order to design prototypes for Volkswagen. In 1936, the government of the German Reich decided to build the Volkswagen its very own factory, which Ferdinand Porsche was also commissioned to plan. At the same time, the engineering office was working on any number of other orders. For example, the Type 110 tractor with an air-cooled two-cylinder engine became the basis for the later ‘Volkstraktor’, as well as the tractor series produced after the second world war. 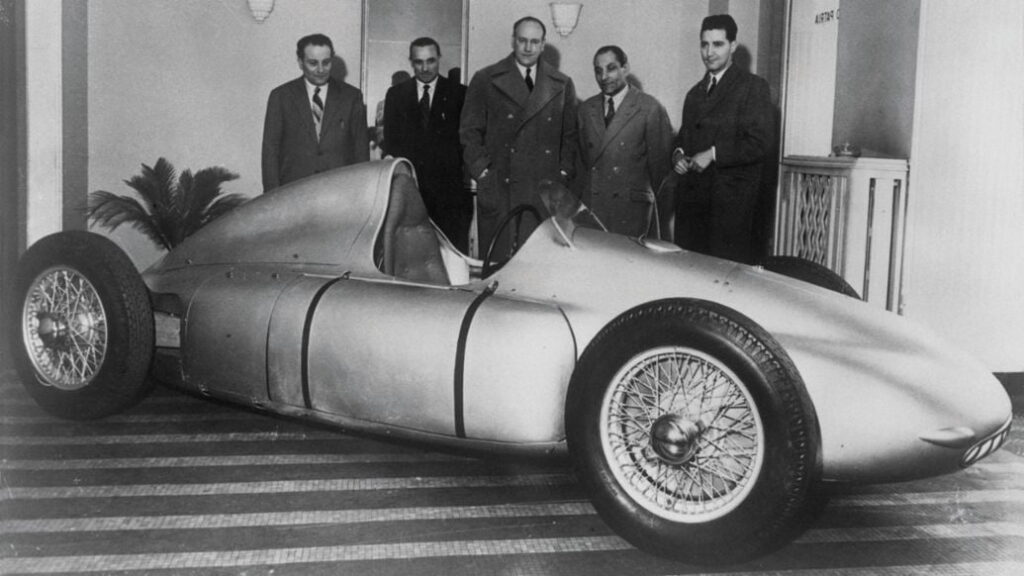 With the increase in the number of air raids on Stuttgart, the egineering office was relocated to Gmünd in Carinthia, Austria, in 1944. After the end of the war, it found itself in a difficult economic situation. In April 1947, Ferdinand Porsche’s son Ferry struck out to venture a new start and, together with his sister Louise Piëch, founded Porsche Konstruktionsbüro GmbH, which was also based in Gmünd. The first large order in the post-war period came from the Italian company Cisitalia. The result – the Type 360 race car completed in 1947 – featured a state-of-the-art chassis with double longitudinal control arms at the front and a double-joint swing axle at the rear, as well as all-wheel drive.

One of the secrets of Porsche’s success was the extensive testing of its designs. From 1953 onwards, a small airfield near Malmsheim, some 30 kilometres from Stuttgart, was available for certain types of tests. However, the increasingly complex vehicle development process led to the decision to build a dedicated test track, which was to be designed according to the needs and preferences of the testing departments. On 16 October 1961, ground was broken for the construction of the facilities in the Weissach and Flacht districts, 25 kilometres west of Stuttgart. A circular track called a skid pad was built to test driving performance and lateral acceleration, as well as two circuits. Other special sections were also built, including pothole and rough pavement sections. 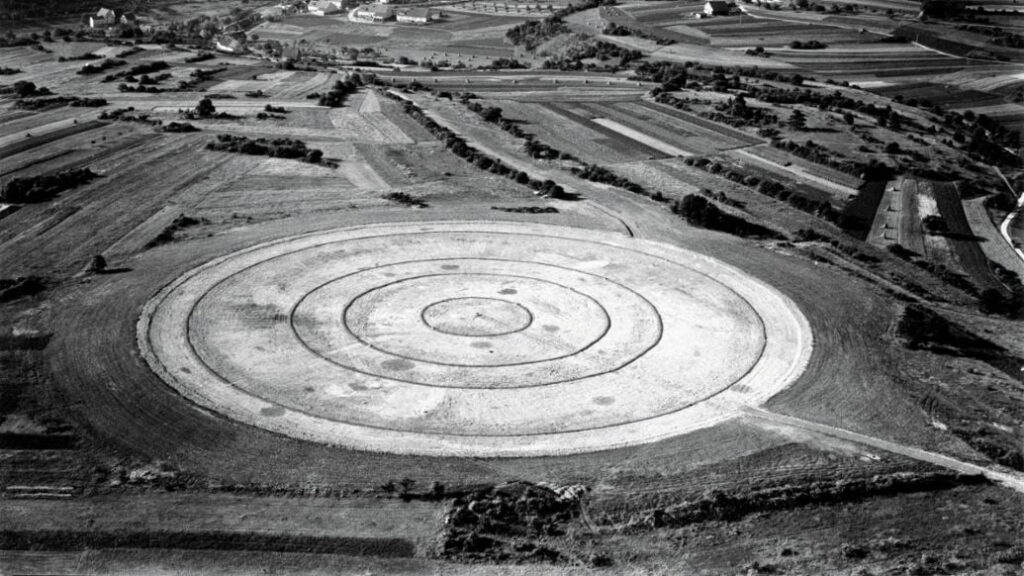 Porsche Engineering’s development services have not traditionally been limited to the vehicle sector. The company developed a sled for luger Georg Hackl in which he could change the damping while driving, thereby achieving a higher cornering speed. The result was a silver medal at the 2002 Winter Olympics in Salt Lake City (USA). In 2007, the engineers developed three electronic components for the Seabob sports watercraft made by the manufacturer Cayago: the battery manager, the motor control unit and the control panel with graphic display.

In Response To Customer Demand, Aprilia SR 125 And 160 To Get Digital Meter – Spied