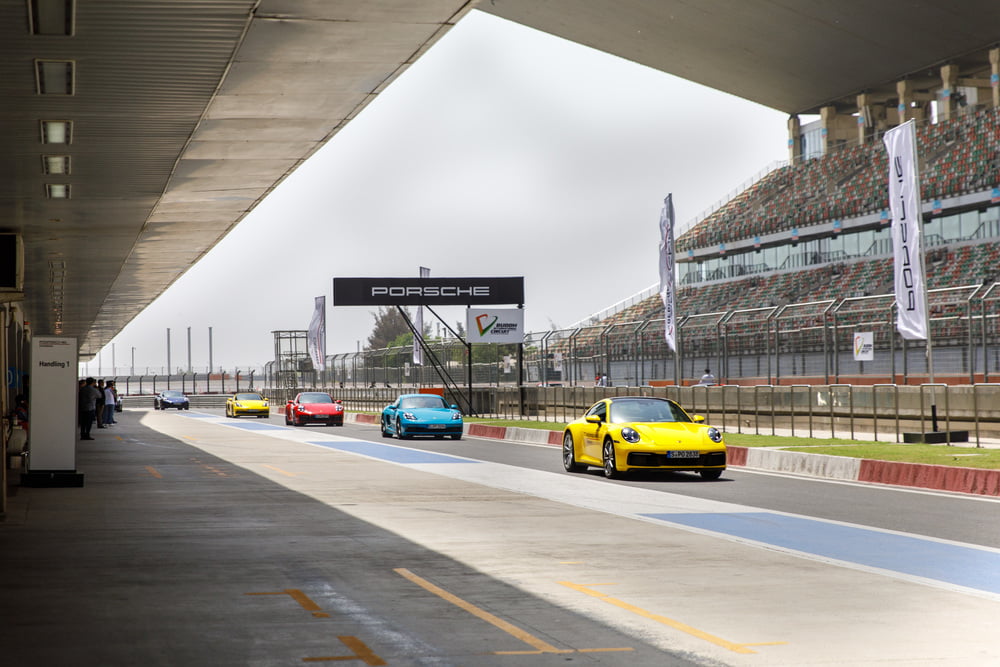 Porsche enthusiasts and owners from across India were given the opportunity to take part in the ultimate driving experience, as the Porsche World Road Show (PWRS) took place at the Buddh International Circuit, Greater Noida. With more than 300 participants in attendance, across eight days, the track performance and off-road capabilities of Porsche’s most diverse model line-up to-date was showcased in a range of scenarios. Included in the fleet of 26 vehicles utilised throughout the event, was the recently launched eighth generation of the brand’s iconic 911, as well as the 718, Macan, Cayenne and Panamera.

Guests invited to the Buddh International Circuit enjoyed an entire day with the Porsche models, taking part in exhilarating track exercises that included handling, slalom, braking, and of course high-speed laps of the 5.14 km track.. They also participated in off-road driving sessions that featured disciplines such as hill ascents and descents. 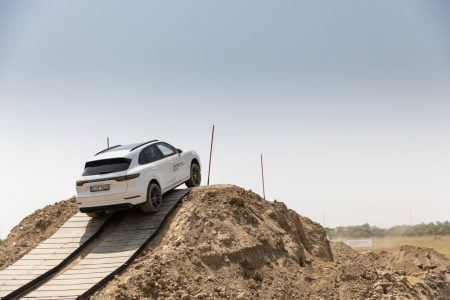 Throughout the 8 days, a selection of two-door and four-door sports cars from the full Porsche roster were made available for roadshow attendees to drive. This included the all-new 911, which has been redesigned with a more muscular look that pays tribute to its past and re-engineered to embrace the future. The latest model, which comes to the Indian market in two variants, the rear-wheel drive 911 Carrera S and 911 Carrera S Cabriolet features a turbocharged flat-six engine.

The models now produce 450 hp, corresponding to an increase of 30 hp compared with the previous generation. Both 911 models beat the four-second mark for acceleration from zero to 100 km/h: the rear-wheel drive 911 Carrera S needs 3.7 seconds and the Carrera S Cabriolet just 3.9 seconds. This makes both cars 0.4 seconds faster than their predecessors. The optional Sport Chrono Package reduces the sprint by a further 0.2 seconds. The top speed has been measured at 308 km/h for the 911 Carrera S and 306 km/h for the soft-top version. 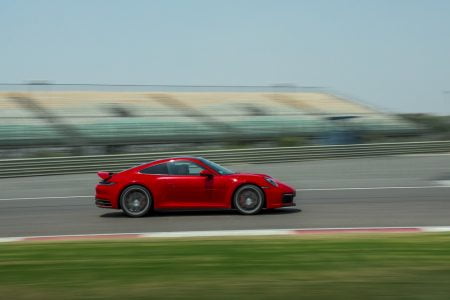 The Porsche World Road Show tours countries across the globe, deepening the brand’s relationship with its enthusiasts. In recent years, more than 47,000 participants in over 55 locations have had the opportunity to participate in a PWRS event.

New Honda Big Wing Premium Bike Dealerships Can Be Mesmerizing Experience For All!