Porsche Taycan Goes From One Coast To Another Across The USA 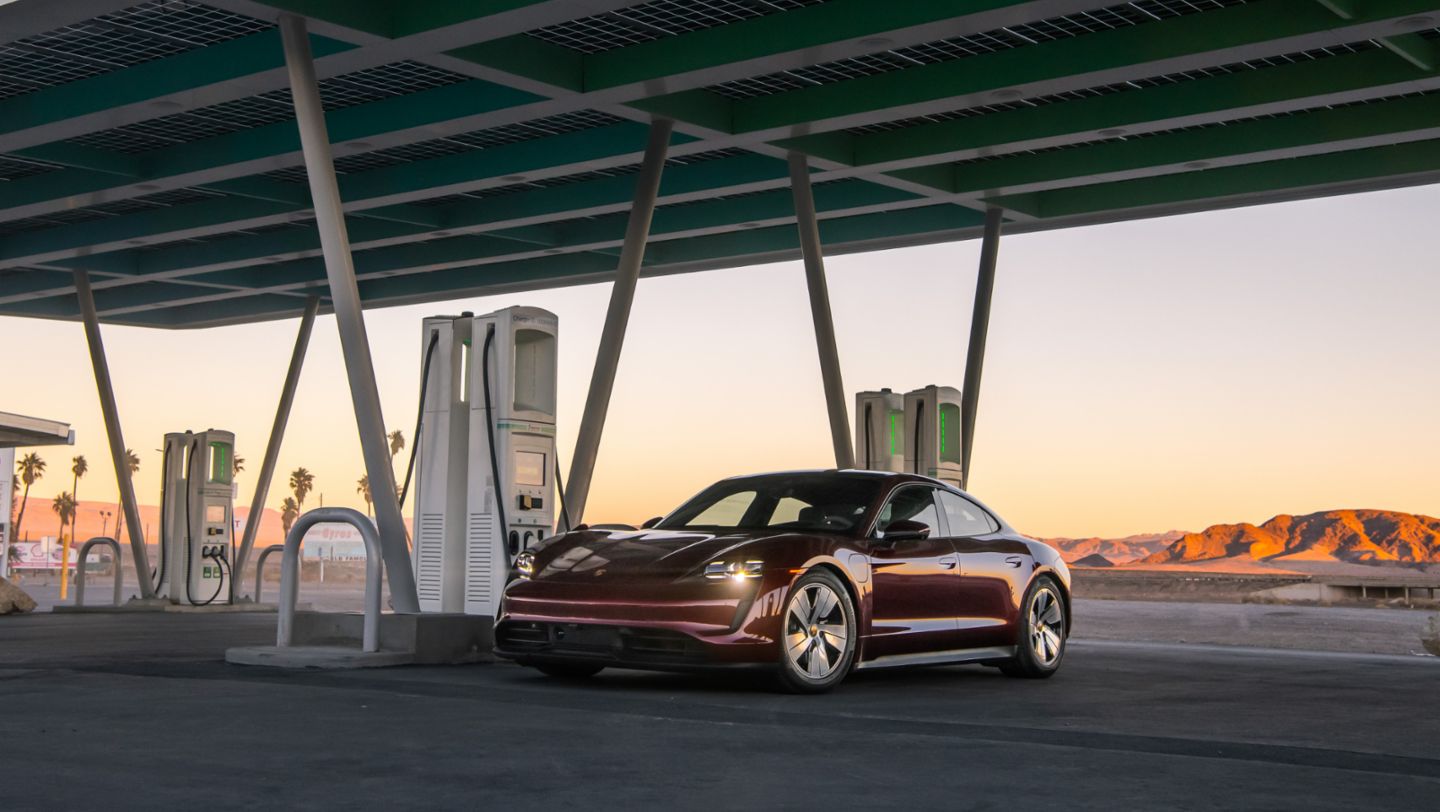 Driving across the United States is a bucket list item for most Americans, and many have made fond memories of doing just that in a Porsche. Today the nationwide Electrify America CCS DC fast charging network is ready to handle the charging needs for Taycan drivers to make new road trip memories of their own. To that end, Wayne Gerdes, already a multi-Guinness World Records™ title holder for efficiency and range in other vehicles, set out to make a unique memory for himself: break the Guinness World Records™ title for the shortest charging time to cross the United States in an electric vehicle – the benchmark being 7 hours, 10 minutes, and 1 second.

To complete the Guinness World Records™ title attempt, Gerdes was required to meet a daunting set of requirements, including meticulously noting every stop – with independent witnesses for each charge. Every mile covered was filmed, GPS tracked and accounted for before being certified by a panel of adjudicators ahead of the record being accepted. The car selected was a standard 2021 Taycan equipped with the Performance Battery Plus as well as nice to have luxury items for Gerdes’ coast-to-coast adventure, such as the Premium Package, Adaptive Cruise Control and Porsche Electric Sport Sound. 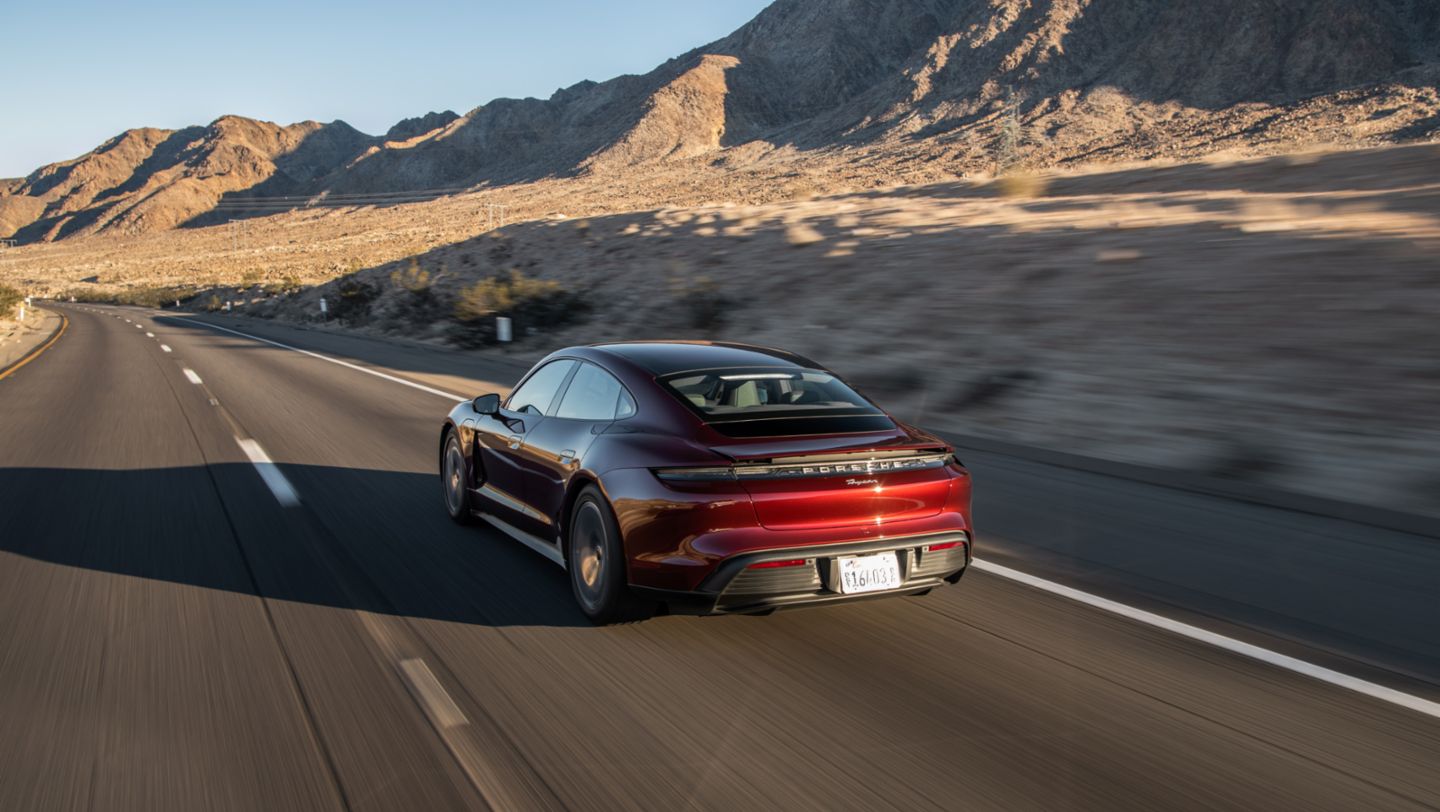 On completing the record-breaking journey, an understandably tired but elated Gerdes commented: “I’m proud and honestly a little surprised to have set the new benchmark by such a margin. The Taycan performed even better than expected. Its performance, comfort and road holding were excellent, but the standout metric alongside the charging capacity was its efficiency. I’m grateful to both Porsche for supporting me and to Electrify America’s network, which made it possible.”

Bounce Registered More Than 10 Lakh Battery Swaps On Its Network