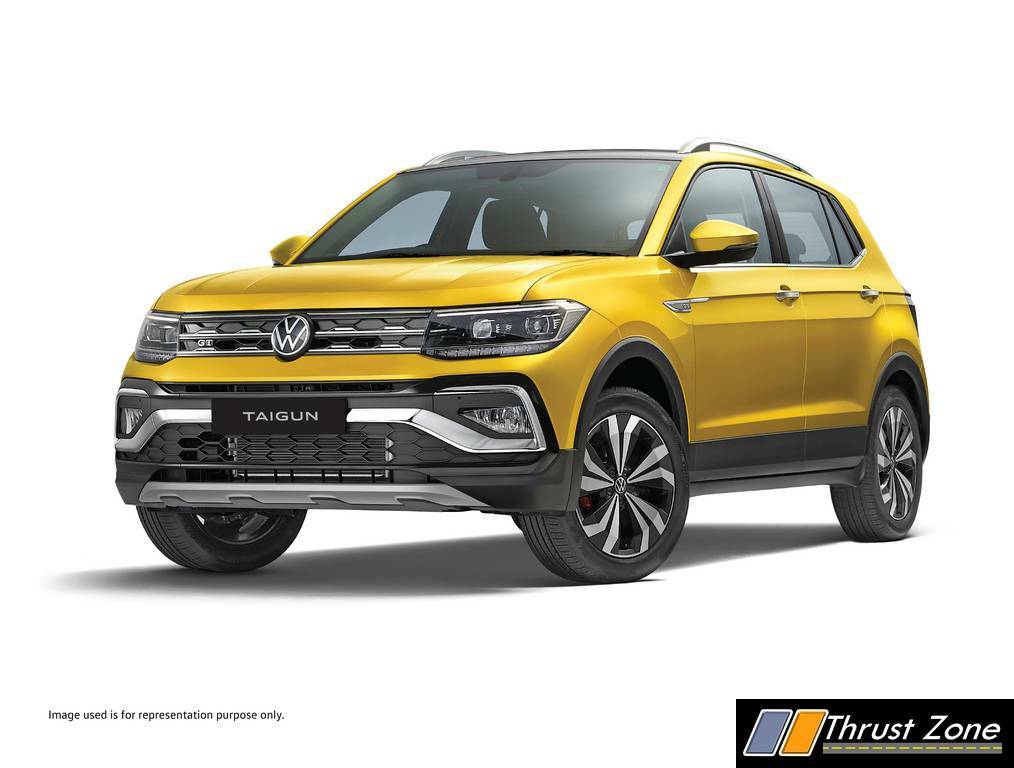 All New Volkswagen Taigun is all set to hit showrooms later this year and VW India had revealed the upcoming SUV in the production-spec version. Today the interior has been revealed! The new Taigun is a made-in-India, made-for-India model that will be exported to the world! The third launch in the brand’s SUV offensive includes the Tiguan, Tiguan AllSpace and T-Roc. It also marks a new chapter for the brand as it will kick-start the Volkswagen India 2.0 strategy in the market that has seen an investment of over $1 billion so far. The new Taigun will be competing in the compact SUV segment against the Hyundai Creta, Kia Seltos, Tata Harrier among other offerings.

All New Volkswagen Taigun looks almost identical to the prototype that was showcased at the 2020 Auto Expo. Subtle changes aside, almost everything has been carried over and the SUV looks smart and urban while carrying a very VW familial design language. The model comes with LED headlamps with projector lens, bright colours, black cladding and lots of chrome on the front. Also, notice the machine-cut dual-tone alloy wheels and the silver skid plate.

The cabin looks fantastic and it is a new approach after a really long time with very futuristic looks, the new lovely Volkswagen logo on the steering and a grey color has been chosen which is the best of both world when it comes dark and light colour options. 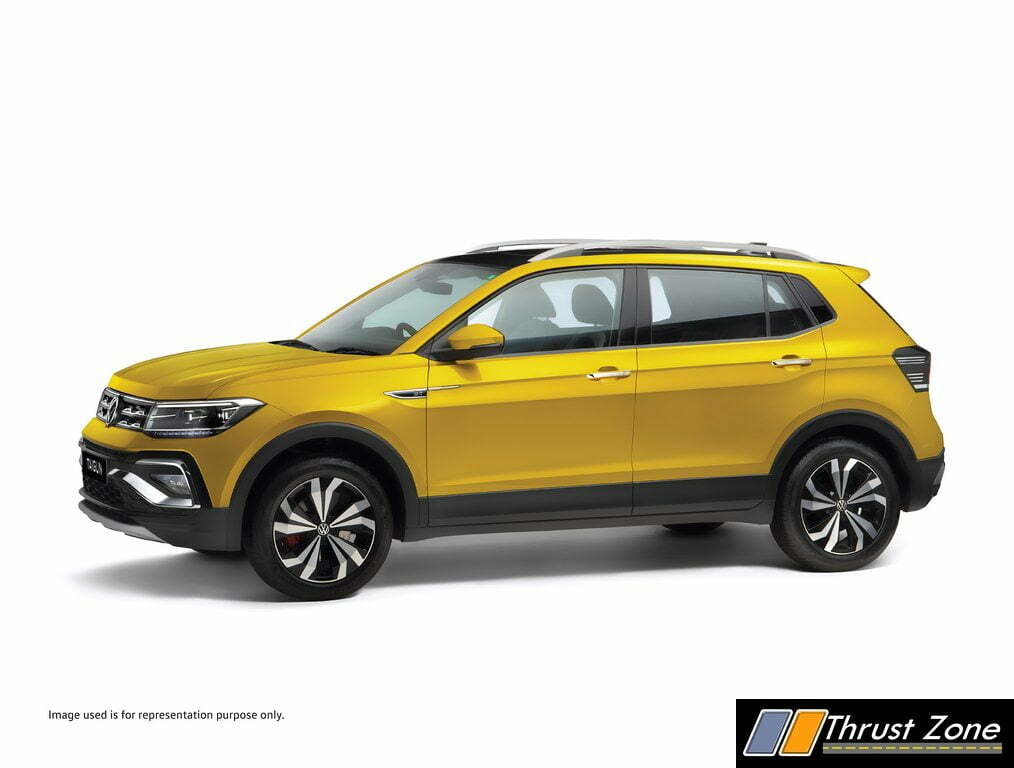 Under the hood, the Volkswagen Taigun will draw power from only petrol engines. The 1.0-litre TSI and the 1.5-litre TSI mills. Both engines are turbocharged and will send power to the front wheels using a 6-speed manual. A 7-speed DSG automatic for the 1.5 TSi and a 6-speed torque converter for the 1.0 TSi. A diesel version won’t be on sale but it is rumoured that Volkswagen India could surprise the market with a factory-fitted CNG version. 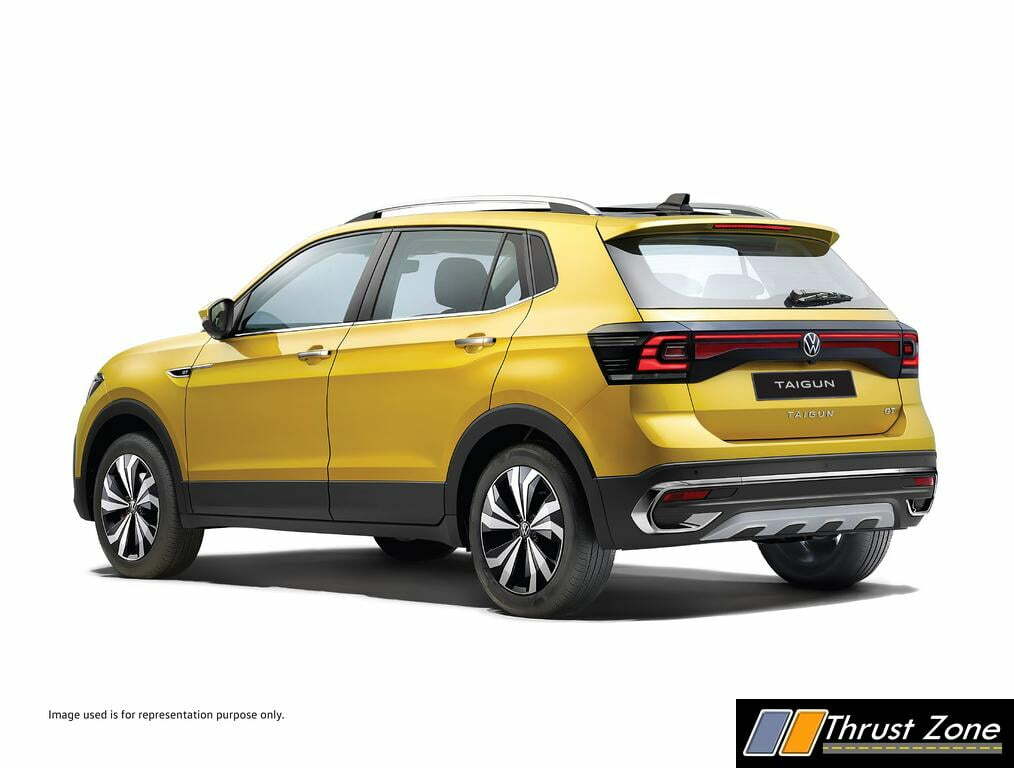 Pricing will be a crucial factor in the success of the All-New Volkswagen Taigun, which is also a cousin to the Skoda Kushaq that goes on sale by the middle of the year. Both models are based on the locally-developed MQB-A0-IN platform that has been specifically made for India, and a derivative of the more expensive MQB architecture that underpins cars under the VW umbrella. We do think VW India will go all out in terms of pricing and the base version could start from under Rs. 9 lakh before topping out around Rs. 15 lakh (ex-showroom). Volkswagen India says that it will be localising the car to over 95 per cent. So, lesser part availbility issues and more competitive pricing too. With a number of launches lined up, 2021 will be an interesting year to look forward to.