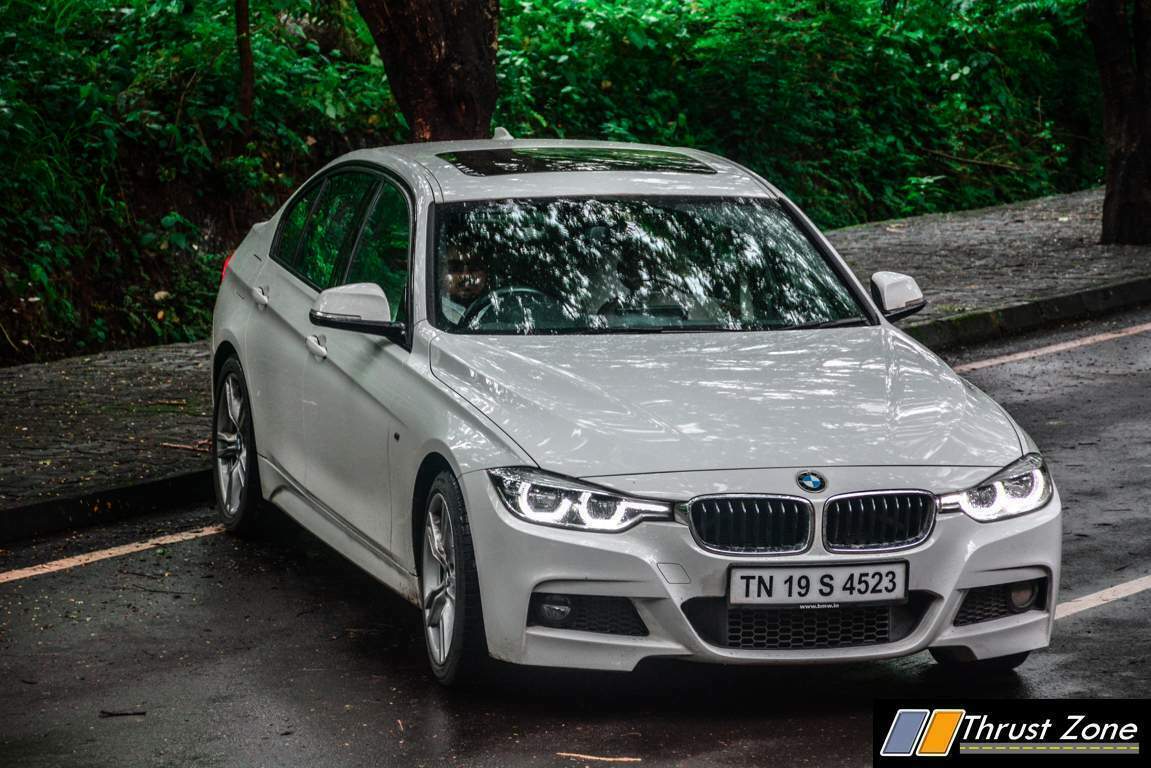 Luxury car sale have been hit recently due to many reasons. However, there is still no stopping sales in the long term as the deals for these cars get juicier than before. A lot of aspects to be known before owning and keeping a luxury car in the Indian market. There are three brands, Mercedes, Audi and BMW, dominate over 90% of the luxury car market in India. The Residual Values and Total Cost of Ownership are becoming an important parameter for customers in the luxury car segment.

Thus, an analysis of the popular models through the lens of residuals was revealed recently. The residuals of premium brands indicate a 50% depreciation in 3 years, making them extremely popular and hence making it a sweet deal in the pre-owned car segment nationwide. There are other points to be considered. A total cost of ownership of a luxury car is expected to be over 60% of the on-road car price over a 3-year ownership period, which is quite a deal if you considering buying a new car.

Normalizing on-road pricing for major content, BMW vehicles command a premium in price over Audi and Mercedes which was said after a study. Mercedes-Benz service costs are 24% and 29% lower compared to Audi and BMW respectively. An online search says that the luxury car brands account for close to 7% of total car searches compared to the 1% share of sales they represent. All of this implies that luxury brands have a high aspirational element for the Indian consumer. All of this also concludes that the luxury cars are popular in the pre-owned car segment with Certification, emerging as an important driver of this growth. 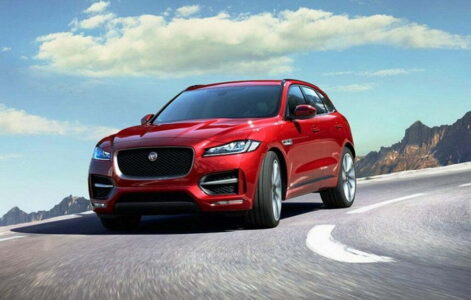 There are have been new plans being introduced by the luxury car manufacturer to make sure finance is not an issue. Leasing with buyback guarantees is expected to propel the growth of the luxury car segment (albeit from a small base) in the coming years, as these guarantees provide “peace of mind” to the consumer. Currently, demonetization of high value currency is expected to have adverse short term impact both on the sales of luxury new cars and pre-owned cars. Expect it to grow after the next/last quarter. Pointers On Owning Luxury Cars should help clear the air for consumers in the market looking for the same.