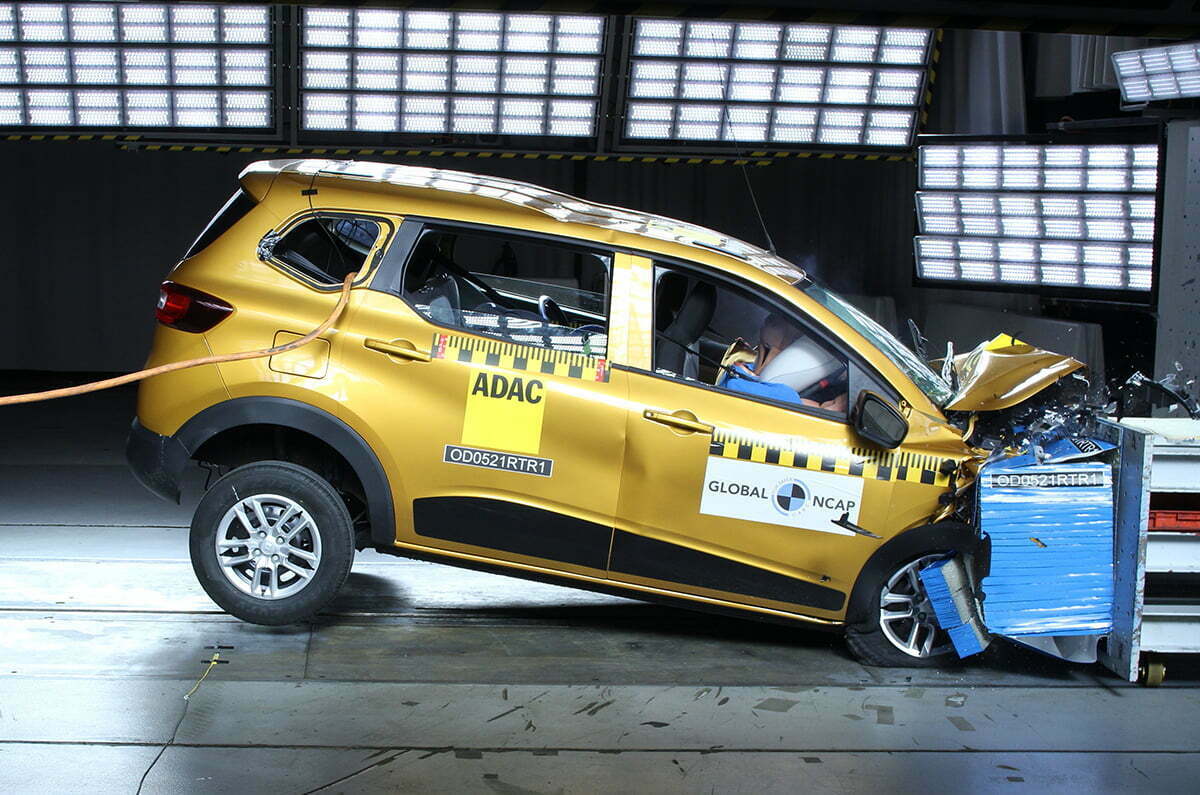 Renault India today announced that its ultra-modular and super spacious – Renault TRIBER has been awarded the 4-Star Safety Rating for Adult occupant safety and 3-star Child occupant safety from Global NCAP, the foremost global car assessment programme. Launched in August 2019, Renault TRIBER is a Flexible, Attractive & Affordable offering, and has been a game-changing product for Renault in India with more than 75,000 happy customers.

David Ward, President of the Towards Zero Foundation said, “It is satisfying to note Renault’s safety improvements with Global NCAP’s Triber crash test result. We would encourage them to continue this progress, and to set a five star or Safer Choice rating as their future target for the Indian market.”

Renault TRIBER is an attractively designed, sturdy and versatile vehicle that also achieves the feat of accommodating one to seven adults in comfort in less than 4 meters. Renault TRIBER has been greatly valued by the customers and the value proposition that it offers in terms of its outstanding quality, modularity, attractive design & modern features with superior value packaging. It has played a key role in Renault’s expansion plans in India. Renault has commenced the exports of TRIBER to South Africa and the SAARC region and aims to expand the exports of TRIBER to other parts of Africa and the SAARC region, alongside growing the TRIBER family in India. 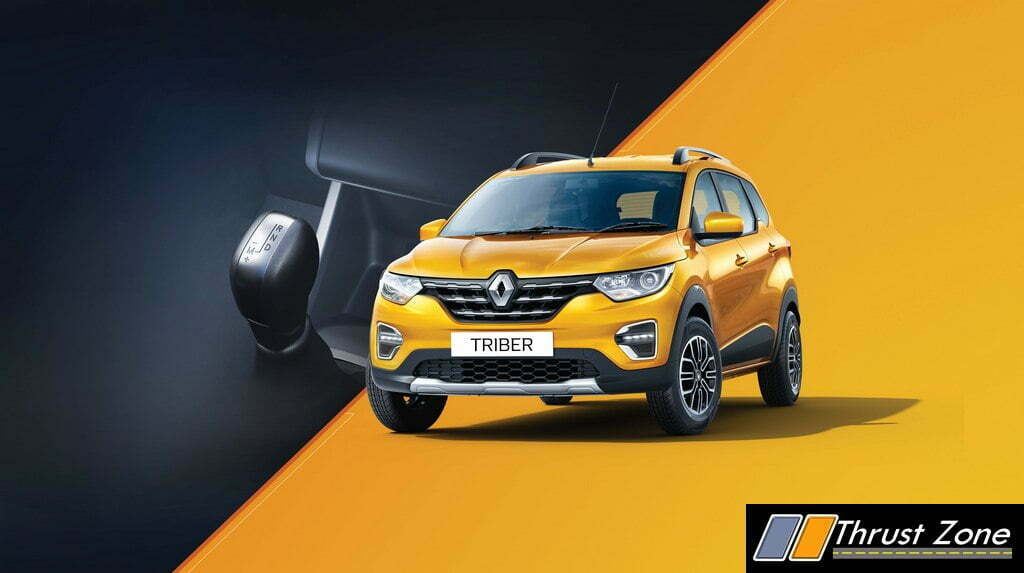 Renault TRIBER’s body structure and overall safety have been evaluated through the Global NCAP crash tests. The structure was rated unstable, but the footwell was rated stable. The car tested here comes with two airbags, ABS and seat belt reminder.

The car has been tested for frontal impact. The evaluation of the tests by Global NCAP have resulted in a 4-Star rating for adult occupant safety and 3-Star for child occupant safety, making it the safest 7-seater tested to date in the mass segment in India. Renault TRIBER is built with more than 7 safety features as standard and a class-leading offering of 4 Airbags available in its top variant securing it quite well even further.