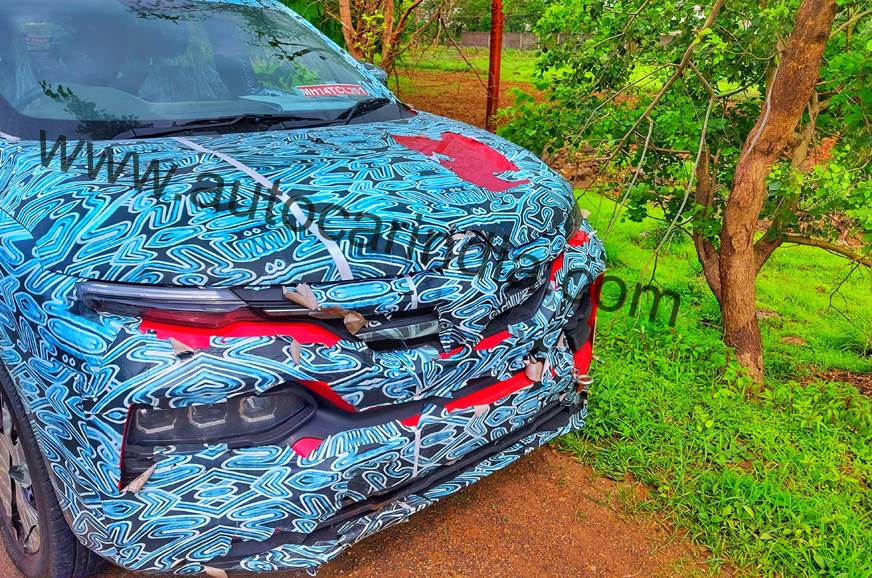 French carmaker earlier Renault had applied for the registration of the name Kiger for its upcoming SUV. Renault Kiger is likely to be sub-4 meter SUV from the house of Renault which will take on the likes of Maruti Suzuki Vitara Brezza, Hyundai Venue, Tata Nexon, and Ford EcoSport among others. Today it has been spied by in quite detail.

The company has been working on this compact SUV concept codenamed HBC for quite some time now. Renault will utilize the CMF-A+ platform for underpinning Kiger and one important distinction this SUV will have over the Triber that the former will come with a 5-seat layout opposed to the 7-seat architecture of the latter.

There is no official information about the engine and transmission options that will be used in the Renault Kiger. We expect this new compact SUV to come only with a petrol engine as the upcoming BS6 emission norms will likely to dissuade Renault from launching a diesel variant of Kiger.

On the petrol front, Renault is likely to use a turbocharged version of the 1.0-liter petrol engine which powers the Triber MPV. Under the hood of Triber, this engine puts out 71bhp along with 96Nm of max torque and in Kiger, the performance is likely to go up thanks to the turbocharging technology. The transmission will include both manual and AMT gearbox options. If we are lucky we could see a 1.3 litre turbo petrol motor. 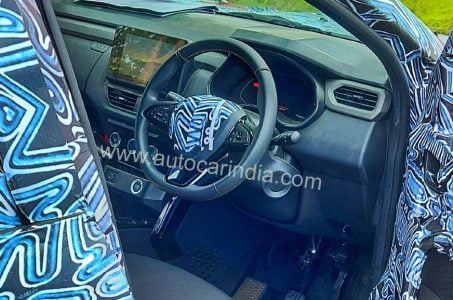 Renault Kiger is expected to come at a very competitive price and just like the Triber, the value for money will be the biggest selling point of the Kiger. Expect prices to start from as low as Rs 6 lakh for base version while going all the way up to Rs 8 lakh for the top-end variant of the SUV. It will be interesting to witness how prospective buyers will respond to this the upcoming Renault’s offering and if the company gets the price and spec-right, Kiger will definitely prove a tough contender for its rivals.