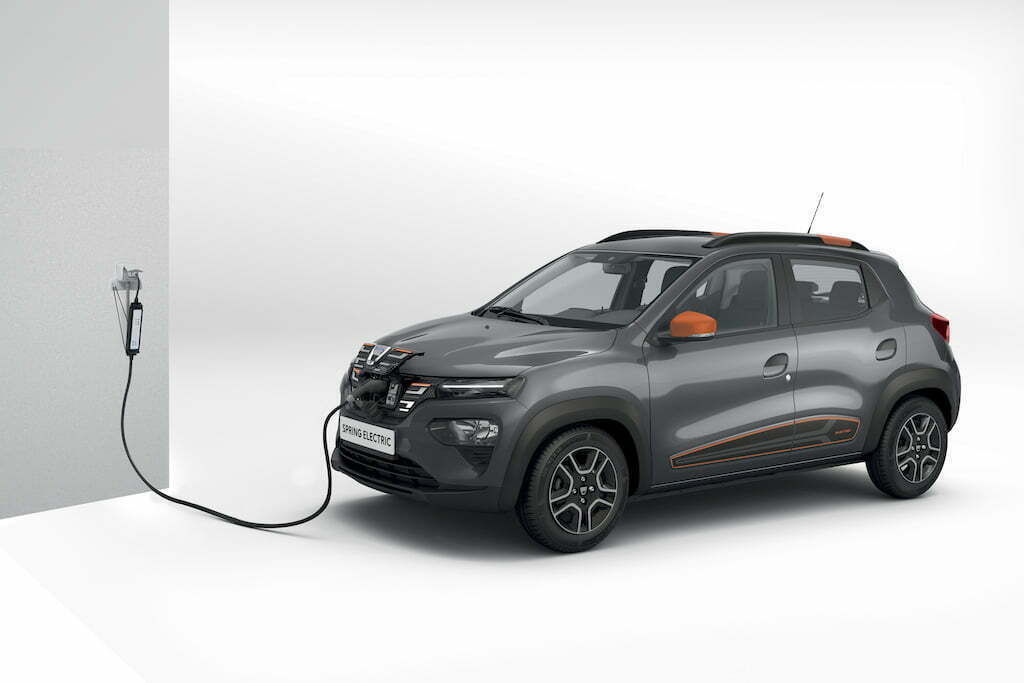 Groupe Renault unveiled the Kwid Electric concept in China last year and the production version of the small electric hatchback has now made its debut in Europe as the Dacia Spring Electric car. The new offering was unveiled at the Renault Eways event and the new model will be Europe’s most affordable EV till date. The Dacia brand is Groupe Renault’s budget brand and that promises a competitive price tag on the new Spring EV.

The new Dacia Spring looks identical to the Renault Kwid facelift sold in India but does gets several new elements like the Dacia family grille that also houses the charging socket. There’s also a revised bumper and new alloy wheels. The car though does get the split headlamps with the LED daytime running lights on top and the large headlamps at the bottom. The ground clearance remains high on the micro-crossover, while the rear sports LED taillights with a signature pattern. The sides also get plastic cladding for that butch appeal on the EV.

Inside too, the cabin identical to the standard Renault Kwid with the digital instrument console and a massive touchscreen infotainment system. The car will come with Apple CarPlay and Android Auto, reverse camera parking, power windows, remote lock and more.

The Dacia Spring Electric will draw power from an electric motor tuned for 33kW and 125Nm of peak torque. The car comes with a 28.6kWh lithium-ion battery pack that promises a range of 225 km on a single charge, according to the WLTP driving cycle. Renault says that the Spring Electric can be fully charged using a Wallbox charger in 4 hours and 27 minutes, while the optional DC fast charging cable will off up to 80 per cent charge in just 50 minutes. The car can be charged using a European domestic socket.

The Dacia Spring Electric will first go on sale through car-sharing services in Europe by early 2021. The company has partnered with Zity to make the EV available to users. For private purchase, customers will have to wait till mid-2021, while deliveries will start in the second of next year. Groupe Renault also says that there will be a cargo version as well of the Dacia Spring Electric with a capacity of 800 litres and a payload capacity of 365kg. 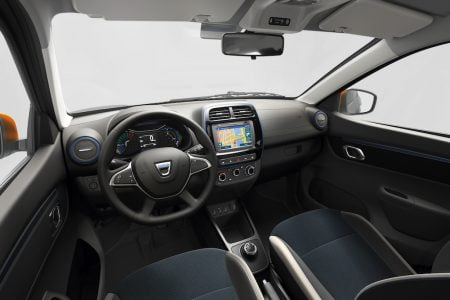 The Renault Kwid electric concept was showcased at the 2020 Auto Expo earlier this year and Renault India has said that it is keen on bringing the electric hatchback to the country. However, it’s also been working on the business-effectiveness of bringing the car to India that is expected to see a lot of local content to keep prices competitive. When launched in India, the Kwid electric will compete against the Mahindra eKUV100, as well as upcoming models like the Maruti Suzuki WagonR EV and Tata HBX EV.

First Ever BMW Remote Software Upgrade Rolled Out – 750,000 Vehicles To Get it Worldwide