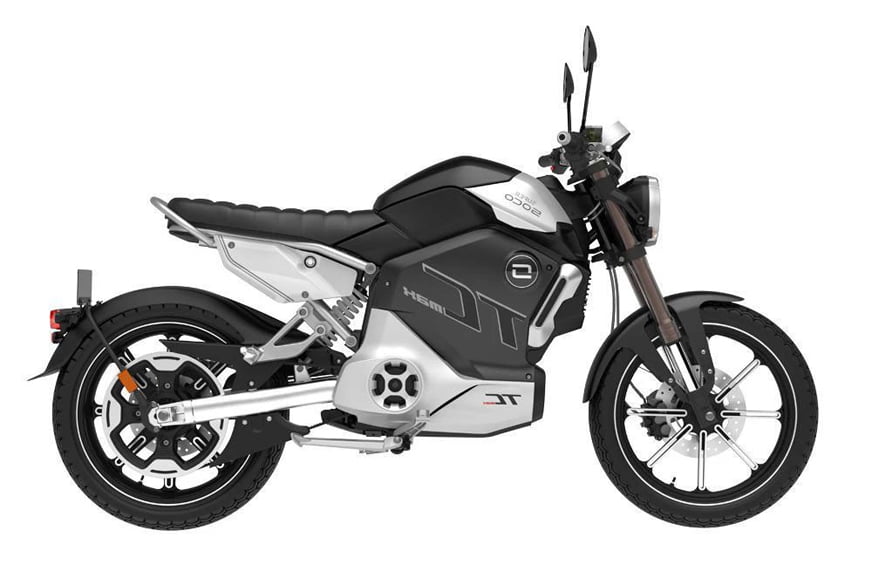 Revolt RV 300 and RV 400 have been launched in the market lately with a unique monthly subscription plan. At the launch event, the company also teased with an image of their upcoming electric bike donning the style of a cafe-racer. The bike showcased seems to be in its concept form as it was missing important elements of a production-ready model – there was no number plate holder neither it had turn indicators. The riding position has been aggressively set with handlebar and seat aligning at the same height although we believe that the final model will have height adjustment to aid a comfortable riding position. There was no space for pillion rider on the teased image; however, the removal of the cowl would make up for this deficiency.

Featuring a striking similarity with the cafe-racer offering of Super Soco, the bike will share its drive train with RV 400. A 3kW motor will power the bike and output is expected to be around 50 Nm. The important components of mechanical hardware include USD front forks and monoshock rear suspension, a bolted sub-frame, and front and rear disc brakes. 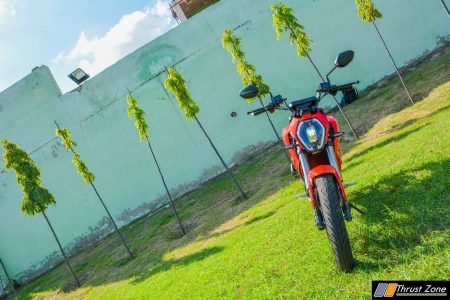 The bike is expected to come with the same range of 150 kilometers in a single charge as claimed by RV 400. We expect this new cafe racer bike to come with a monthly subscription plan just like RV 300 and RV 400; however, given its premium nature and, the subscription will likely to be expensive than its siblings.
Just so you know bookings for the RV 400 started earlier in June this year and deliveries will start from this month onwards. The launch of RV 400 has been planned in a phased manner, with bike arriving in Pune in October followed by its launch in Bangalore, Hyderabad, Nagpur, Ahmedabad, and Chennai.