Royal Enfield Interceptor 650 Awarded Best Retro Bike of the Year 2020 – In The UK! 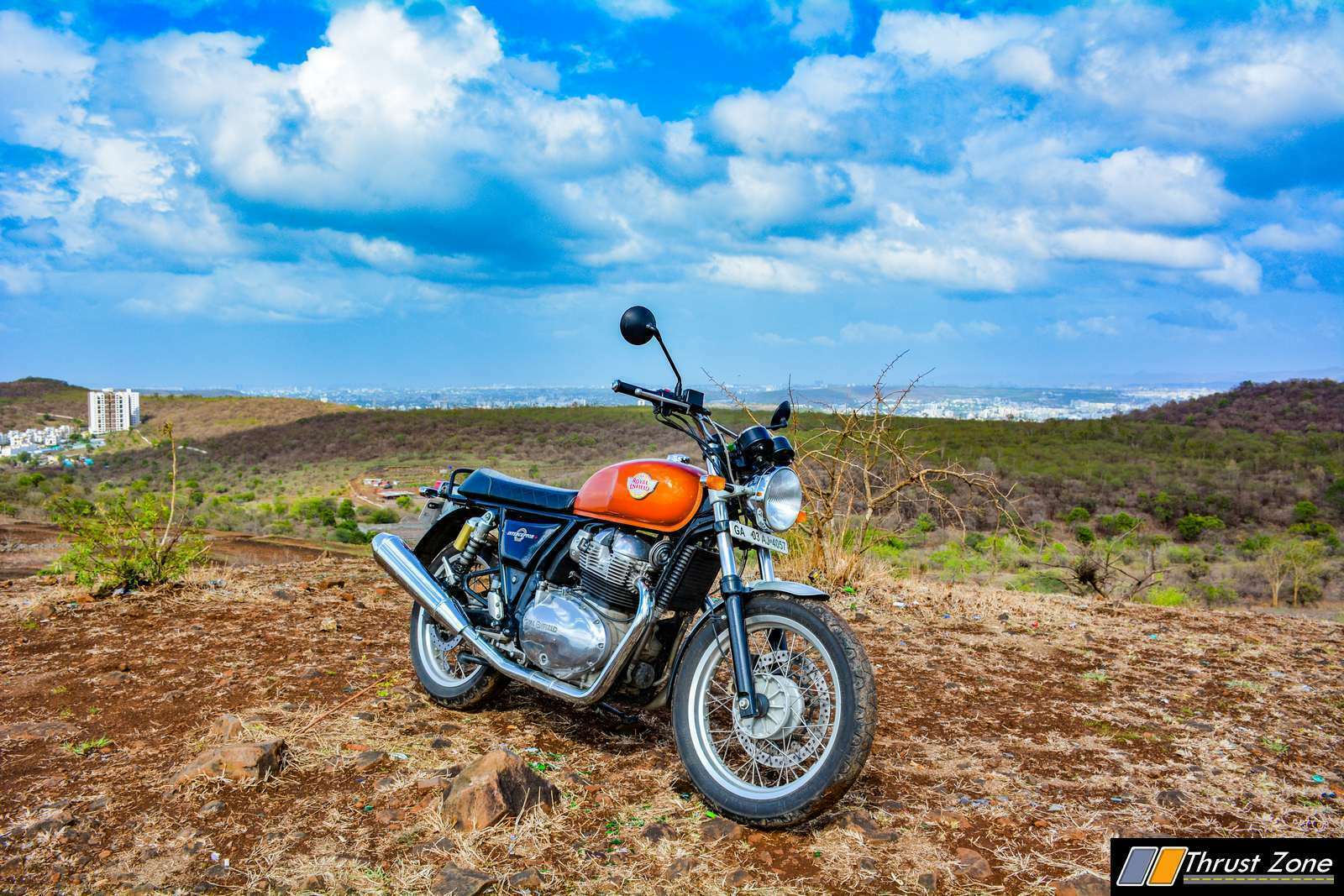 Launched in September 2018, the Interceptor 650, is the quintessential roadster and has garnered immense popularity across the globe. The Interceptor 650, the stylish roadster, combining classic looks with carefully considered engineering, has emerged as a true world-beater by winning several awards and accolades across the world.

In India, the Interceptor 650 had swept all awards in 2018-19 and had won the prestigious Indian Motorcycle Of The Year 2018. It continues to perform exceedingly and has not only attracted existing Royal Enfield owners but also first time buyers. Post the launch of the Interceptor 650 in India in 2018, the upper end (500cc and above) of the mid-sized motorcycling segment has grown over four times, between FY 2019 and FY 2020, with the Interceptor 650 leading the segment with 80% market share. 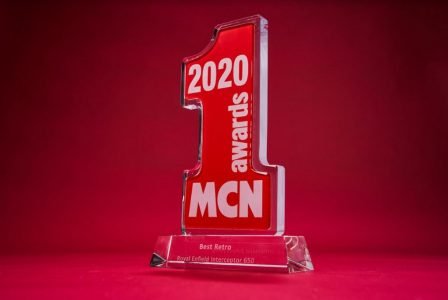 The Royal Enfield Interceptor 650 has impressed motorcycle enthusiasts globally with its performance and authentic classic style. It retains much of the original design cues from the original Interceptor, which was popular in the US back in the 1960’s. With its teardrop tank, traditional knee recesses and wide braced handlebars, the Interceptor reminisces the street scrambler style that emerged in ’60s California. It’s comfortable and commanding riding position makes the Interceptor both fun and practical on all types of terrain.