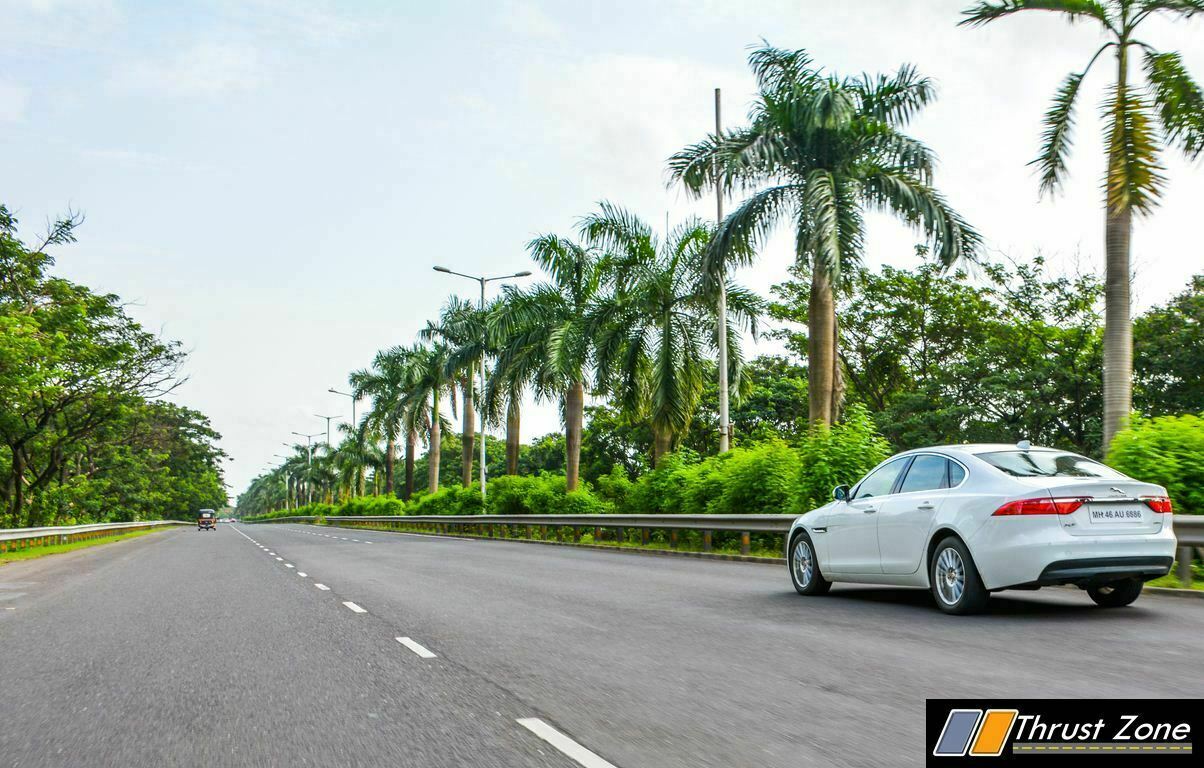 Rupees 8 Lakh Crore Worth Road Works Planned under a scheme called Bharatmala, promises to change logistics and road conditions by a huge margin

Nitin Gadkari has said that highways works worth Rs 8 lakh crore will begin before the end of 2018 under the Bharatmala Pariyojana. The Minister also said that Bharatmala will give the country 50 national corridors as opposed to the 6 we have at present. With this, 70 – 80 percent of freight will move along NH as against the 40 percent at present. The programme will help to connect 550 Districts in the country through NH linkages. Currently, only around 300 Districts have NH linkages.

Bharatmala will also have a positive impact on the Logistic Performance Index (LPI) of the country. Apart from this, the Minister said the programme will also help generate a large number of direct and indirect employment in the construction activity, the development of highways amenities and also as part of the enhanced economic activity in different parts of the country that will result from better road connectivity .

A total of around 24,800 kms are being considered in Phase I of Bharatmala. In addition, Bharatmala Pariyojana phase –I also includes 10,000 kms of balance road works under NHDP, taking the total to 34,800 kms at an estimated cost of Rs.5,35,000 crore. Bharatmala Phase I – is to be implemented over a five years period of i.e. 2017-18 to 2021-22. Components of Phase I and estimated expenditure are as follows : 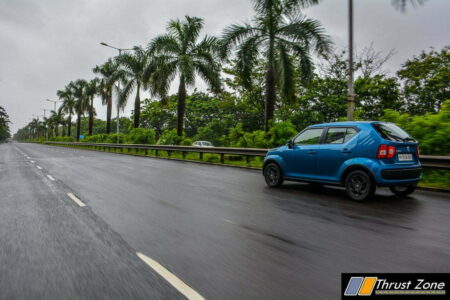 Bharatmala will improve the efficiency of the National Corridor (Golden-Quadrilateral and NS-EW corridor) by decongesting its choke points through lane expansion, construction of ring roads, bypasses/ elevated corridors and logistics parks at identified points. Around 5,000 kms of the National Corridor will be taken up in Phase-I of Bharatmala at an estimated cost of Rs 100,000 crore.

The programme has identified around 26,200 km of Economic Corridors or routes that have heavy freight traffic, of which 9,000 kms are being taken up for development in Phase-I at an estimated cost of Rs 1,20,000 crore. It is planned to develop these corridors end to end to ensure seamless and speedy travel and uniformity in standards. Besides this, around 8,000 km of Inter-Corridors and around 7,500 km of Feeder Corridors have also been identified under Bharatmala, of which around 6000 km will be developed in Phase I at an estimated cost of Rs 80,000 crore. Stretches of roads connecting more than 2 corridors are classified as Inter-Corridors routes, while other routes connecting to 1 or 2 corridors are termed as Feeder Corridors. These corridors will be developed so as to address the infrastructure asymmetry that exists at many places .

Bharatmala also envisages building 3300 kms of Border Roads of strategic importance along international boundaries and 2000 km of International Connectivity roads to promote trade with Nepal, Bhutan, Bangladesh and Myanmar . Out of this around 2000 km will be taken up under Phase-I at an estimated cost of Rs 25,000 crore.

In addition to the above, around 2,100 km of coastal roads and 2000 km of port connectivity roads have been identified under Bharatmala of which 2,000 kms are being taken up under Phase-I at an estimated cost of Rs 20,000 crore. About 1,900 km of stretches have been identified for development of green-field expressways of which around 800 kms will be taken up under Phase-I of the programme at an estimated cost of Rs.40,000 crore. The 10,000 km of balance road work under NHDP will be completed at a cost of Rs 1,50,000 crore.

The identification of the project stretches under the various components of Bharatmala has been done based on detailed O-D(Origin-Destination) study, freight flow projections and verification of the identified infrastructure gaps through geo mapping, using data from Bhaskaracharya Institute for Space Applications and Geo-Informatics (BISAG) as well as from other sources. This O-D study has also taken into account integration of economic corridors with the ongoing projects under NHDP and infrastructure asymmetry in major corridors.

In addition to Rs. 5,35,000 crore for Bharatmala Phase-I, there is a requirement of Rs. 1,57,324 crore for ongoing schemes like NH(O), SARDP-NE, EAP and LWE under implementation in the Highways Sector. Thus, the overall outlay for Bharatmala and all existing schemes put together will be Rs 6,92,324 crore over a period of 5 years.Gross Budgetary Support for the Bharatmala program and existing schemes from 2017-18 to 2021–22 will be restricted to Rs. 2,37,024 crore from Central Road Fund (CRF), Rs 59,973 crore as Budgetary support, Rs. 34,000 crore from expected monetization through ToT route and Rs. 46,048 crore collected as Toll-Permanent Bridge Fee Fund (PBFF) by NHAI. 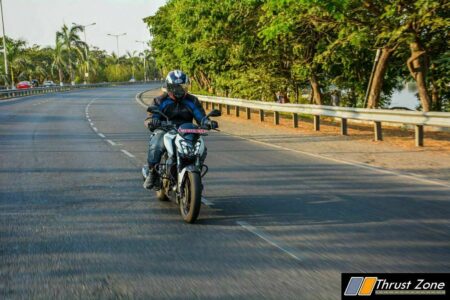 a:
All PPP BOT (Toll) projects where no grant (or VGF) is given to the concessionaire and the construction and maintenance is financed by toll revenues will be appraised and approved by the Board of NHAI.

b:
All EPC projects implemented by NHAI will be approved by NHAI Board after proper appraisal, within the budgeted financial resources approved under this program.

c:
NHAI Board will be authorized to suitably delegate its powers on appraisal and approval of projects within NHAI.

All projects implemented under Bharatmala are to be technically, financially and economically appraised by an empowered Project Appraisal &Technical Scrutiny Committee to be setup in NHAI and MoRTH. The Committee would comprise experts from NITI Aayog, and would be a dedicated unit which would place its recommendations on appraisal of projects to NHAI Board or Secretary, MoRTH, as the case may be,

Guidelines have been laid down for scrutiny of individual projects which are to be followed by all implementing agencies. Grand Challenge’ mechanism is to be adopted to encourage State Government participation in implementation of the program. Projects that are supported by proactive effort by the concerned State Governments shall be taken up on priority basis. A total of around 600 projects have been identified across the components for Bharatmala. DPR preparation for 19,500 kms is underway currently.